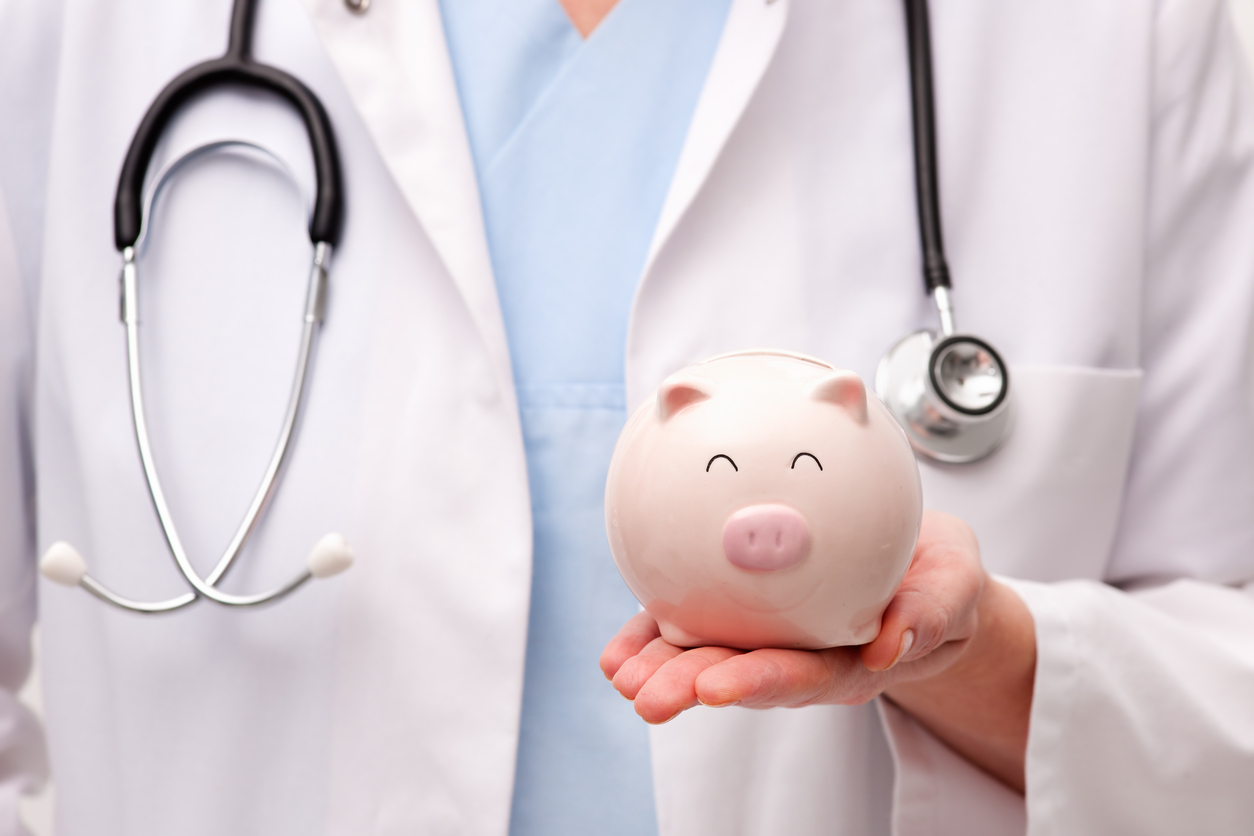 Remember that time your local grocer took out a full page ad in all the major newspapers to proudly announce they were raising their prices on everything? You don't? Maybe because that's a crazy thing for any business to do. So how come that's exactly what Mission Health did this weekend?

("How much is enough?" is what we should be asking them, not them asking us...)

You don't have to read the whole thing, though it's kind of funny watching a company that is currently spending $400 million on a building project, starting a new insurance company, and just got legislation passed to let them raise their rates with less scrutiny explain why their patients should give them even more money.

Here's the part that should make you most angry.

First of all, $400 million in construction costs is entirely in their control. So is running ads in the most expensive media markets in the state.

But, putting that aside, as we have discussed many times, yes, medical costs are rising, and it is a serious problem for all of us. But we need Mission Health to be on our side in keeping those costs down. They say here that the rising prices are "all entirely out of Mission's control," but are they?

Mission Health is a big hospital system with a lot of power at the bargaining table. So why are they only using that power to raise rates? Why not to lower costs? Why didn't Mission buy a full page ad expressing outrage about that $475,000 leukemia treatment?

If Mission were honest, its ad would have looked something like this.

Mission, instead of fighting tooth and nail to squeeze even more money out of your patients, why don't you spend that energy working to lower costs and pass along those discounts to your customers?

Are you concerned about rising health care costs? Join our coalition to help make a difference and stay informed about the local, state and national issues that are costing you.