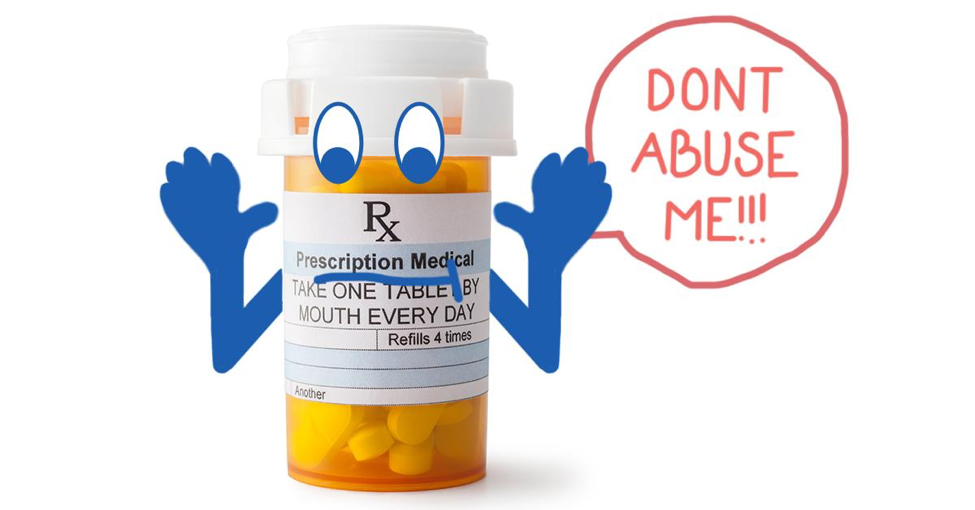 We’ve talked about the opioid epidemic before — several times. And we’re here to talk about it again.

Because North Carolina has one of the worst opioid abuse problems in the country. Ninety-one Americans die every day from opioid overdoses.

So, what is opioid abuse?

Opioids are a class of drug that include illegal drugs like heroin, as well as synthetic opioids such as fentanyl, and prescription pain relievers available by a legal prescription, such as oxycodone, hydrocodone, codeine, and morphine.

Opioids aren’t inherently “bad,” but because they provide pain relief, as well as a sense of euphoria, it is tempting to misuse (or overuse) them and addiction can follow.

Wilmington, North Carolina was ranked as having the highest rates of opioid abuse in America. Over 11 percent of all Wilmington residents abuse opioids. (That means if you had 10 friends, there’s a high chance that one of them is misusing opioids. Let that sink in.)

How it costs us

Addiction is serious. It can cost people their health, personal relationships or sense of self-worth. Addiction treatment can also cost a lot of money.

Medical services such as office visits and lab tests for patients with an opioid dependency also rose from roughly 217,000 in 2007 to about 7 million in 2014.

And as the basic economic law of supply and demand teaches us, the higher the demand, the costlier things become — especially things like healthcare.

What NC is doing about it

As we’ve mentioned, addiction doesn’t just affect your physical and financial health; it can affect your mental and emotional health, too. It touches not only the people who are struggling with addiction, but their friends and family, employers, healthcare professionals, and our justice system, too.

While there’s no quick-fix to an epidemic this big, there are some immediate things policymakers can do to address the crisis. The Governing Institute recently released a handbook that outlines ways legislators can tackle the opioid problem, as well as details efforts that have already been taken.

In North Carolina, House Bill 243 would limit the number of days that a doctor can give opioid pain pills. (The Strengthen Opioid Misuse Prevention Act creates exceptions for cancer and hospice patients and people with documented chronic pain.) The bill essentially says that patients can get refills after their initial prescription, but mandates that healthcare providers report opioid prescriptions they write to North Carolina’s controlled substances reporting system (CSRS) within a day of prescribing the drug. Governor Roy Cooper just signed the bill into law.

Opioid abuse can cost you both your physical and fiscal health, and that affects the quality of life for everyone in our state. Policymakers must do something to alleviate this epidemic before it does more damage – to all of us. This handbook, as well as other proactive measures, can help.

Around here, both your financial and physical health are important to us. We think North Carolina can lower healthcare costs by rolling back state-based mandates that drive up insurance costs for everyone. That way, if and when you do need to see a doctor, you can afford to. Want to fight alongside us? Join us!