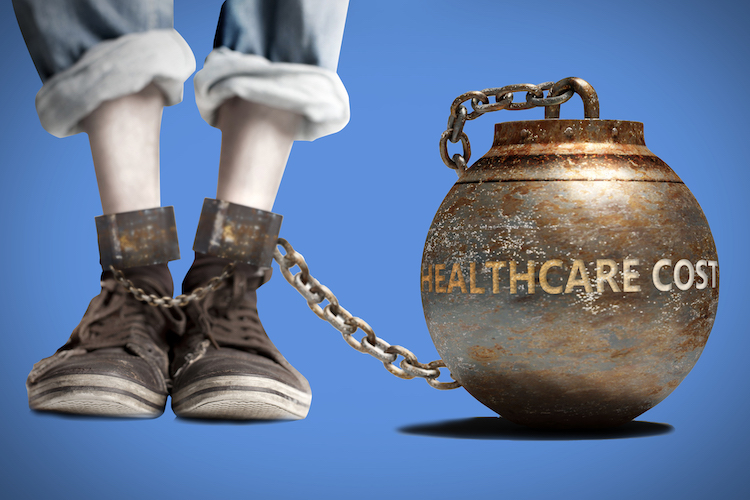 A new report recently investigated the cost of living in North Carolina, and how we stack up to other states.

With recent inflation, people across the country are paying more for goods and services. But how much more is often dependent on where you live.

“Of the five specific consumer categories factored into the index – groceries, housing, utilities, transportation, and health care – health care ranks as the most expensive in North Carolina relative to national prices, costing about 9.0% more than average.”

In North Carolina we pay almost 10 percent more than the national average for healthcare.

That isn’t sustainable for businesses, workers, or their families.

Specific, concrete steps must be taken by state leaders to address this problem and protect patients from high costs at the hospital and pharmacy.