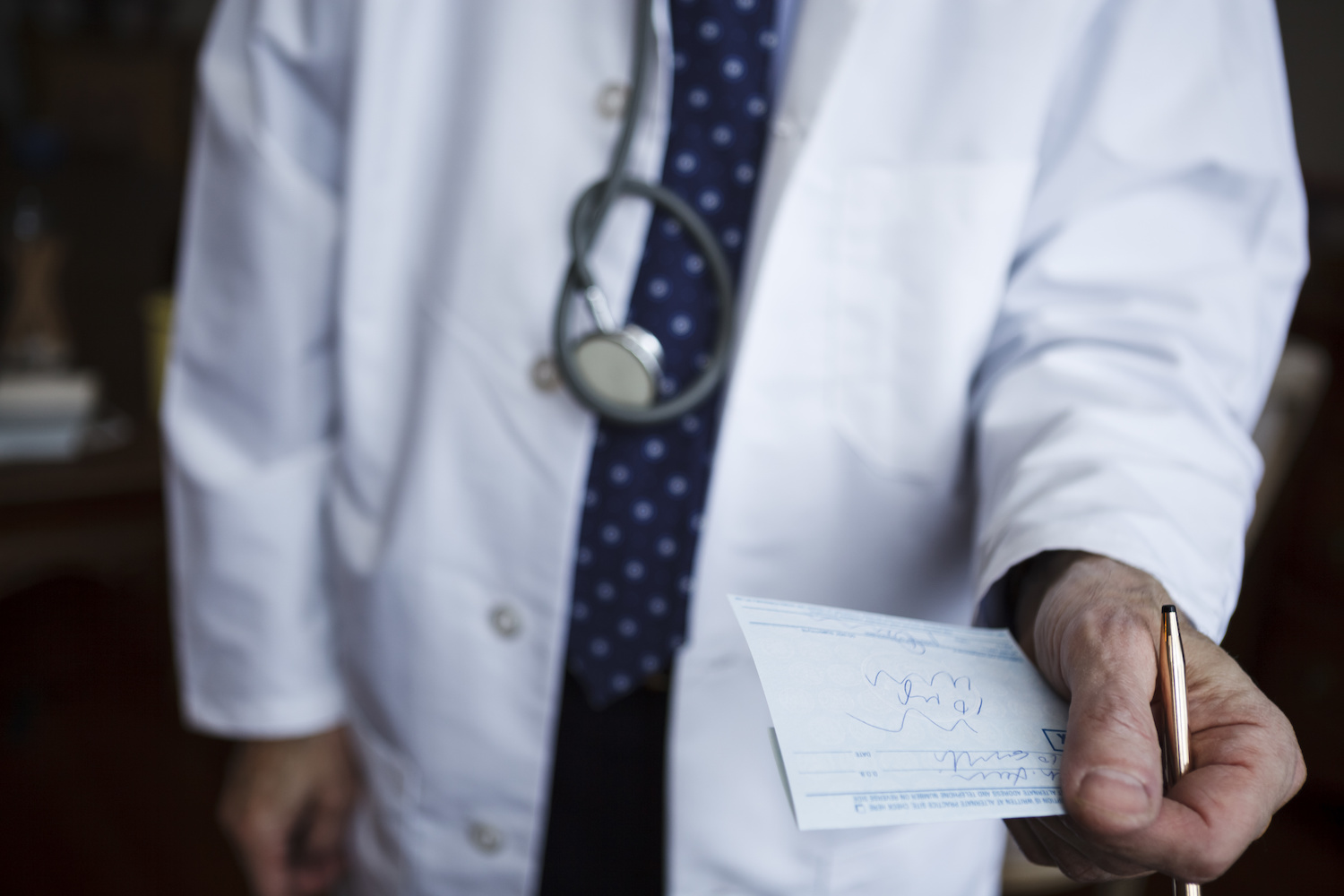 A new bill in the North Carolina General Assembly ironically titled “Reduce Barriers to Improve NC Health & Safety” would mean a reduction in checks on drug safety, a massive payday for pharmaceutical companies and rising premiums for insured North Carolinians if passed.

As we’ve discussed before, drug makers use a variety of tactics to ensure that their product is top-of-mind when doctors choose what to prescribe. Studies show that even something as simple as a pharmaceutical firm buying a doctor lunch can make doctors as much as 70% more likely to prescribe their drug.

This is true even when the drug is not necessarily the safest, most effective or most affordable.

Fortunately, our current system has a check built in. A board of qualified physicians and pharmacists evaluates these prescriptions which cost our state dollars -- and potentially lives. If they find that there is likely to be a better option due to safety concerns, efficacy and/or cost, they instruct the patient’s insurer to authorize the more affordable, less risky option first.

North Carolina’s largest insurer, Blue Cross NC, reports that this process, known as step therapy, saves their members hundreds of millions of dollars a year. This bill alone could cost North Carolina consumers anywhere between $112-$384 million annually. The bill, pushed by the drug lobby, would outlaw step therapy and lead to higher profits for the pharmaceutical giants.

Pfizer, whose lobbyist has been spotted around the General Assembly, has quite a few drugs that are currently subject to step therapy because of questionable efficacy, safety or cost. These include:

If these restrictions on step therapy were removed, Pfizer would stand to profit considerably.

According to Blue Cross NC, “Step therapy allows insurers to guide members to equally effective, less expensive, and safer, more proven drugs. If the General Assembly mandates we get rid of this tool, it will increase costs, remove important safety checks, and eliminate a tool being used to combat the state’s opioid epidemic.”

If you’re in North Carolina, this bill means another quarter billion dollars sucked out of our economy – your pockets -- and handed over to big pharma, the most profitable industry in the world.

If you’re a pharmaceutical giant, it means you can buy your pharmacists and doctors a few more lunches.