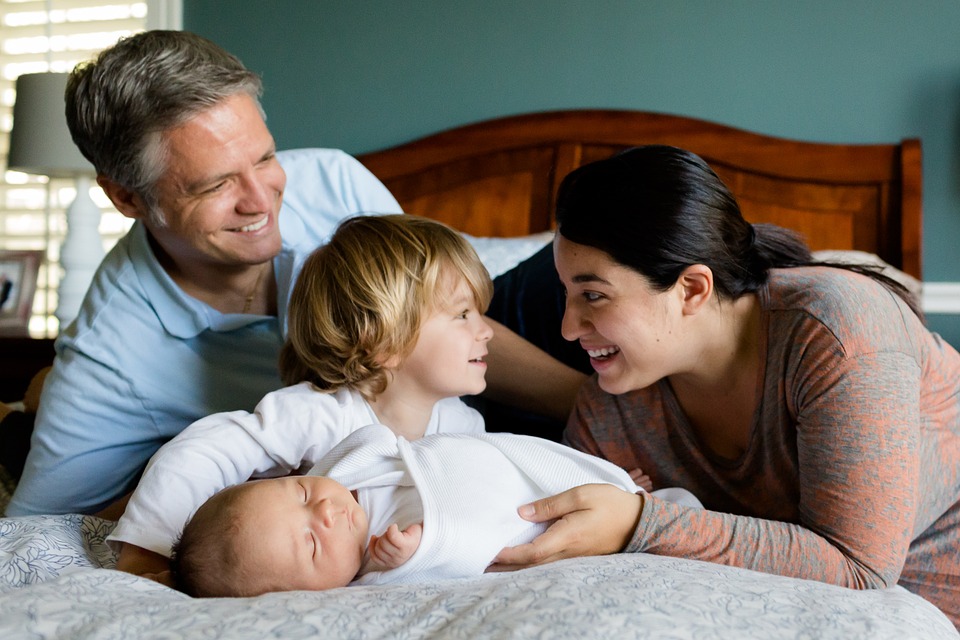 A new proposed paid family leave bill will allow parents to draw from their Social Security funds to cover the costs of caring for a new child. The parents would then delay retirement by however many months they took off for child care. Opponents worry that essentially choosing between family leave and retirement will leave families in financial straits.

The bill proposed by Marco Rubio would allow parents to leave work for three to six months.

“The U.S. stands apart from other industrialized nations that have mandatory or subsidized leave policies, and the issue has long divided both parties. In recent months, however, Republicans have shown more interest in the idea, though they still disagree with Democrats on the policy details.

Rubio has framed his plan, the Economic Security for New Parents Act, as an offering to support families and people in the workforce, one that would lead to healthier families.

‘Falling rates of marriage and childbirth, coupled with the loss of stable, good-paying employment in a rapidly shifting global economy are making young families socially and financially insecure,’ Rubio wrote in a USA Today opinion excerpt provided in advance to the Washington Examiner. ‘Today, having a child can be an income shock matched only by college tuition or a down payment on a home.’

Under the proposal, parents have the option to receive monthly payments to help cover costs such as rent, groceries, and baby supplies. The benefit would be transferable between parents and be available to both moms and dads.”

Neither the Washington Examiner nor the opinion piece in USA Today by Marco Rubio mentions what would happen for parents with multiple children (where six months of leave for each child could potentially extend to years of delayed retirement), or for those who do not have much secured in Social Security (for example, young parents who have not been in the workforce for very long). On the other side of the aisle, some Democrats support a different bill.

“Thirty-two Senate Democrats support a bill called the Family and Medical Insurance Leave Act, which is funded through payroll taxes paid for by employees. The provision is similar to laws on the books in California, New York, New Jersey, and Rhode Island.

This proposal allows leave for circumstances other than a new child, including if a family member gets sick or if someone needs to take time off to undergo treatment for an illness. During that time, people would be guaranteed 66 percent of their regular earnings or up to $4,000 a month. The plan is similar to short-term disability coverage some employers offer.

Divisions became apparent July 11 during a Senate hearing examining the issue. Democrats said medical leave should be included, that they didn't think people should have to choose between family leave and retirement and that they believed people already did not receive enough in Social Security.”

For more on this story, visit the Washington Examiner.

Should future retirement funds be used to pay for family medical leave? Let us know in the comments or on our Facebook page.