New Report: Hospitals Milking More Money Out of Consumers than Ever Before 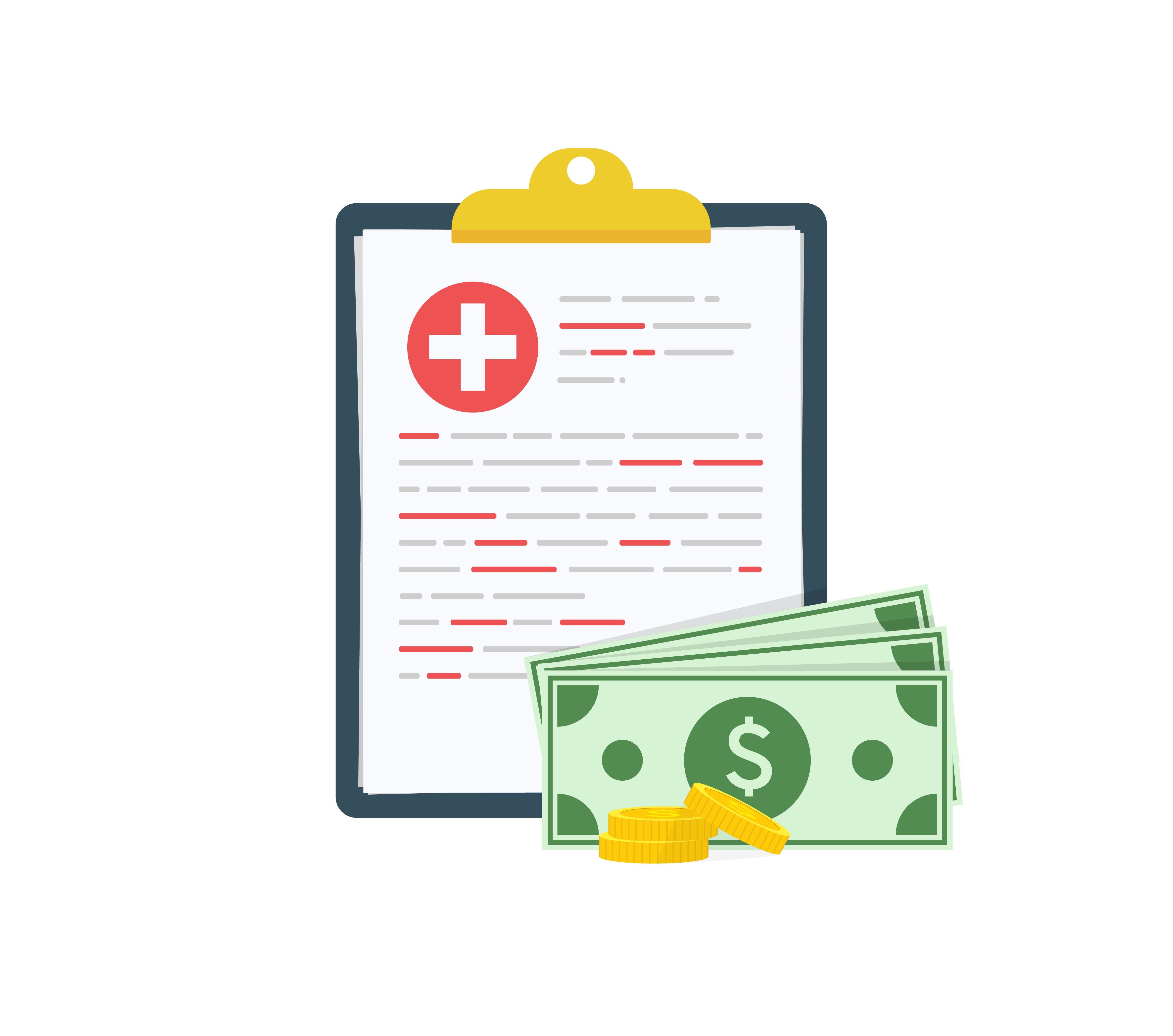 Imagine walking into a restaurant to buy lunch and blindly ordering from a menu board that lacked prices. Now, imagine the person in line behind you paying about 250 percent less than you did for the same meal.

You would be infuriated—and rightly so. But what if it wasn’t just a sandwich you were paying for, but a procedure that could be tens of thousands of dollars at a hospital?

According to a new RAND Corporation study, employers and private insurers right here in North Carolina paid hospitals an average of 273 percent more than what the government – or Medicare – paid for the same services.

Combing through the data paints an ugly picture.

Here are some of the hospital systems featured in the study and how much more they charge you than someone on Medicare.

Hospitals make up the largest portion of overall healthcare spending. So when they milk more and more money out of employers and insurers, guess who ultimately pays the price? You, the consumer, through of lost wages, higher premiums or both.

Even worse, there is no end in sight. Hospital prices hikes are becoming an alarming trend.

As if the high prices weren’t shocking enough, the study also found “there is no clear link between hospital price and quality or safety.”

We need fair and transparent health care pricing, and hospitals should be compensated based on the outcomes they deliver.

Until that happens, the cost of care will remain unjustly high.