NEW REPORT: Millions of Americans Are Forgoing Care Because It’s Too Expensive 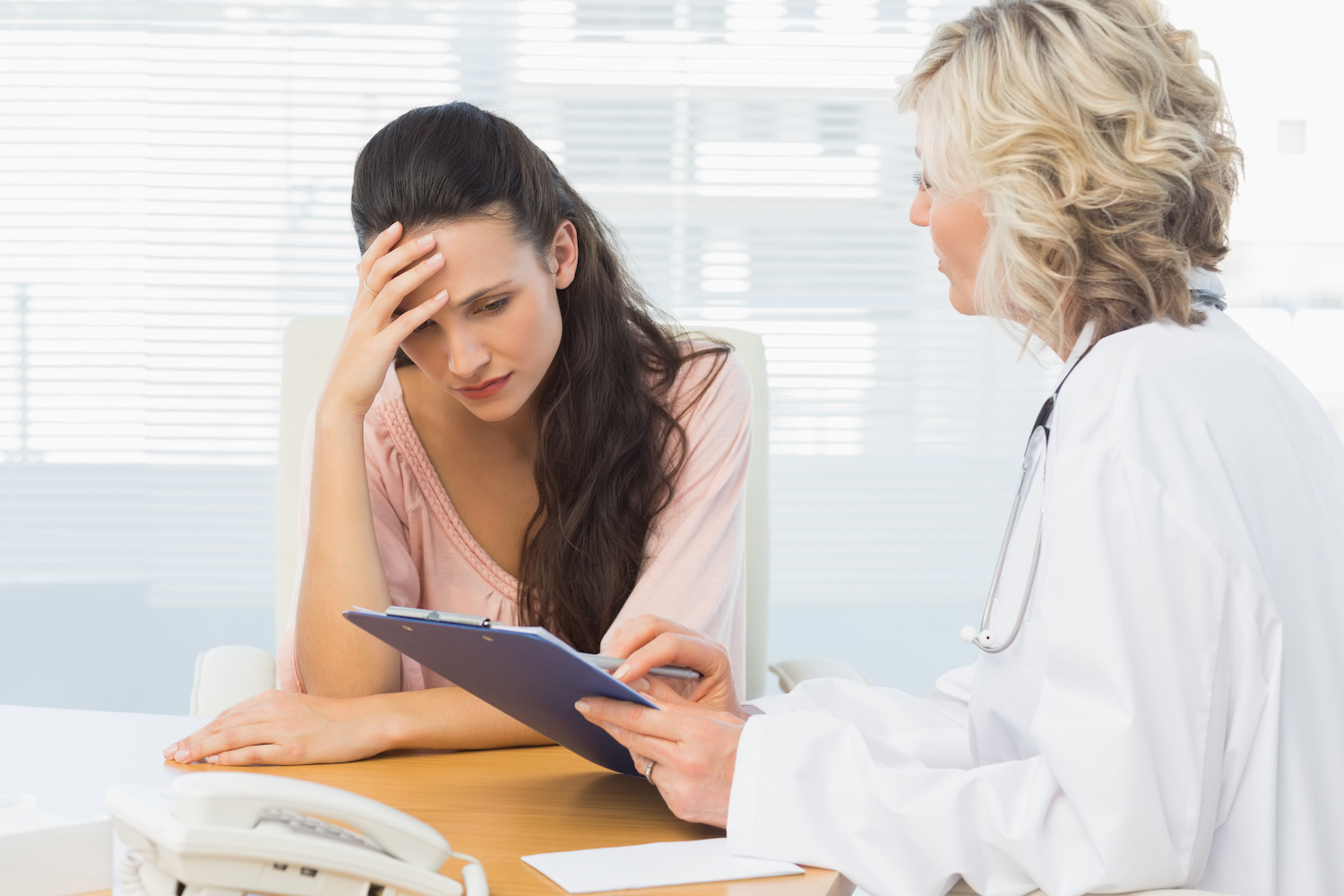 Escalating healthcare costs are putting millions of Americans in the position of having to choose between paying for care or essentials like new clothing and over-the-counter drugs. The result, according to a new study, is that nearly one-fifth of Americans have had to decline medical treatments due to the high price tag.

The study’s findings paint a bleak picture of the impact rising healthcare costs can have. Here are the highlights:

We’ve known for a long time that healthcare costs are too expensive, and the primary cause is what’s being billed for healthcare services.

Making healthcare more affordable requires driving down the price tag for what big hospital groups and providers are charging.

For the millions of Americans choosing between care and daily essentials, fixing the healthcare cost problem can’t wait.