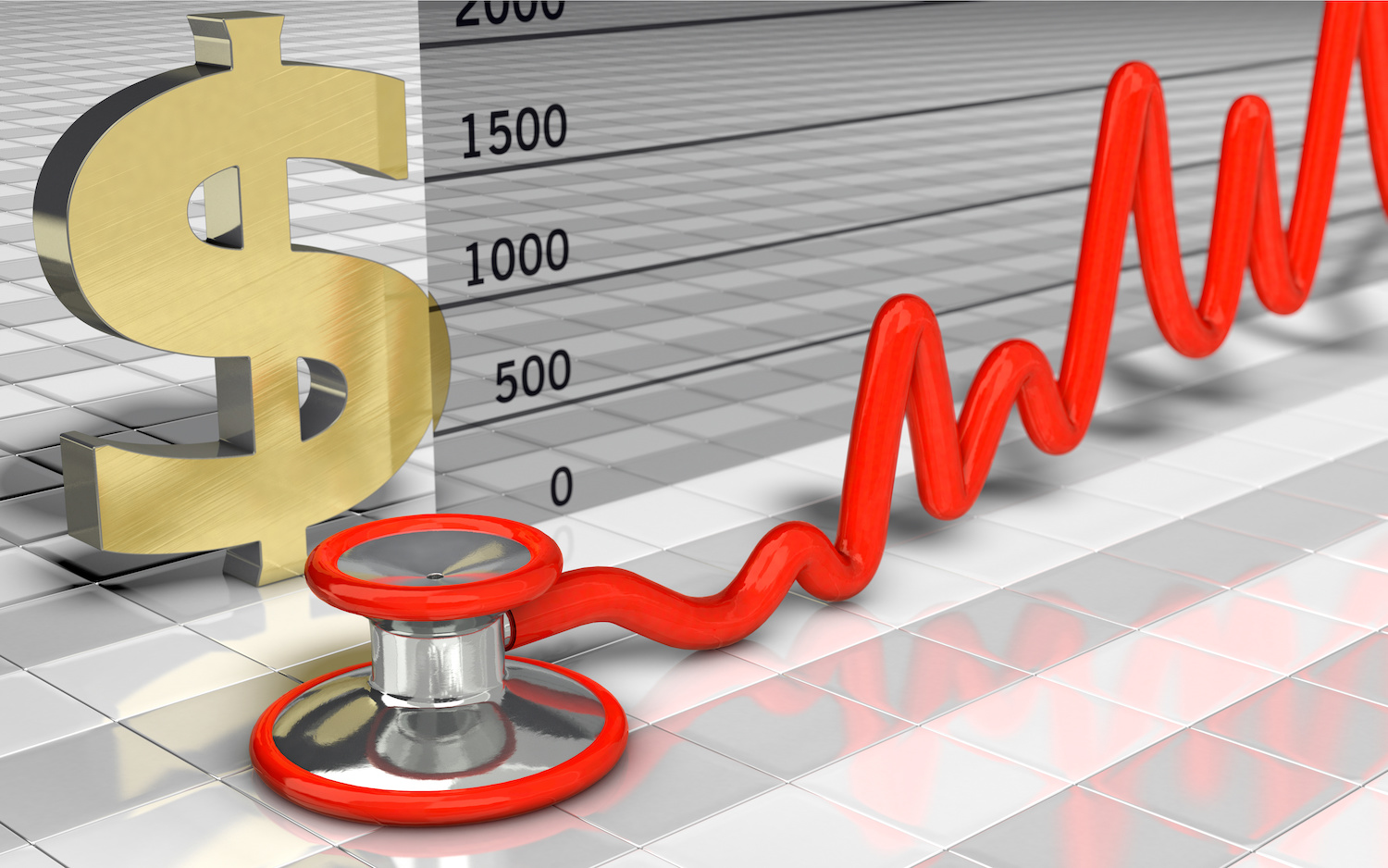 Imagine going to a restaurant and learning that you paid twice as much as the table next to you for the same meal.

You would be furious.

This happens every day in healthcare. The person in the hospital room next to you could be getting the same exact care for half the price.

That’s because the price providers charge changes dramatically based on if you are covered by a government program like Medicare or by private insurance.

A new study pulled the numbers and it’s shocking. From Kaiser Health Foundation:

Total health care spending for the privately insured population would be an estimated $352 billion lower in 2021 if employers and other insurers reimbursed health care providers at Medicare rates.

Let that sink in: healthcare providers in the United States are charging people with private insurance $352 billion a year more than they are charging the government.

The same study found that workers and their families “would spend at least $116 billion less for healthcare, through a combination of lower premiums and out-of-pocket spending” if providers charged private insurers the same as the government.

And businesses would save about $194 billion.

For the everyday worker that means lower insurance premiums, more affordable healthcare, and employers with more money to invest in wages and growth.

Policymakers are often looking for ways to help lower the cost of health insurance and expand access to affordable care.

Making sure providers can’t price gouge people on private insurance to the tune of $350 billion a year would be a good place to start.