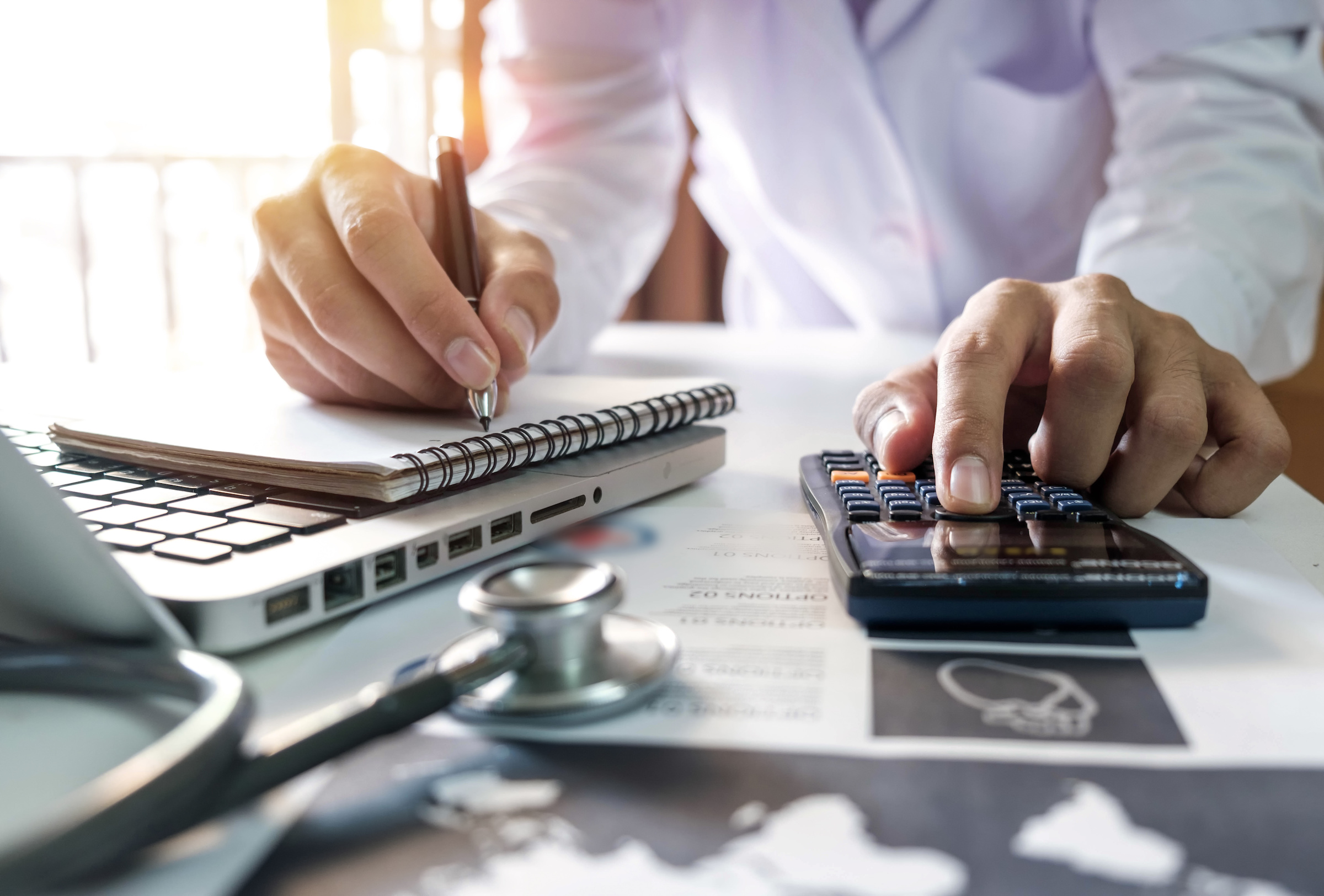 In response to spiraling healthcare costs that continue to climb beyond what many can afford, Americans everywhere have no other choice but to grasp at alternative methods.

We already know that rising drug costs pose a threat to rural healthcare and that some patients are put in a financial bind with every prescription because the cost of lifesaving drugs is now outpacing the country’s inflation rate. As a result, patients are asking for less expensive drugs and skipping doses due to skyrocketing pricing.

Now comes news that Americans borrowed an eye-popping $88 billion in the past year to bankroll their healthcare. A recently-released West Health-Gallup survey went into detail about these habits, which included the fact that about 1 in 8 people had to borrow the money to go toward their healthcare.

The survey, which took place earlier this year, consisted of more than 3,500 adults residing in all 50 U.S. states and the District of Columbia. Digging deeper into the outcome of the findings paints a bleak picture of the American healthcare system.

Results showed that 25% of respondents have bypassed medical treatment due to the cost, a stat that backs up similar research we reported on in January. But one of the most troubling discoveries of the study is that almost half of all respondents said they fear that the onset of a significant health event could propel them to bankruptcy.

Shockingly, household income had little influence on quelling those fears. One in three families earning at least $180,000 were among those who acknowledged concern over bankruptcy in the event of what could be a catastrophic health episode. And 76% reported that they expect healthcare costs to rise even higher in the next two years.

Based on those statistics, it comes as no surprise that 61% said they would prefer healthcare costs remain stagnant for the next five years over a 10% increase in household income if faced with the choice.

Healthcare is big business in America, with spending eclipsing $3.5 trillion in 2017. That number equates to more than $10,700 per person, which is the highest tally in the world. However, the country routinely ranks at the bottom of major indices when compared to other nations in the evaluation of key health indicators.

Just about one-third of survey participants said their doctors make them aware in advance of costs for procedures, tests, treatment, or medicine needed for their conditions. It’s that lack of knowledge that could be contributing to Americans having to borrow money just to receive adequate care. Of respondents that admitted to needing a loan to cover their costs, nearly 3 million borrowed amounts in excess of $10,000.

Representatives from both political parties have expressed an interest in stirring action to address rising healthcare costs. But if the results of the survey are indicative of the country’s pulse on the topic, there is much work still to do. Three-quarters of survey participants believe that the government is not currently doing enough to ensure the affordability of prescription drugs.