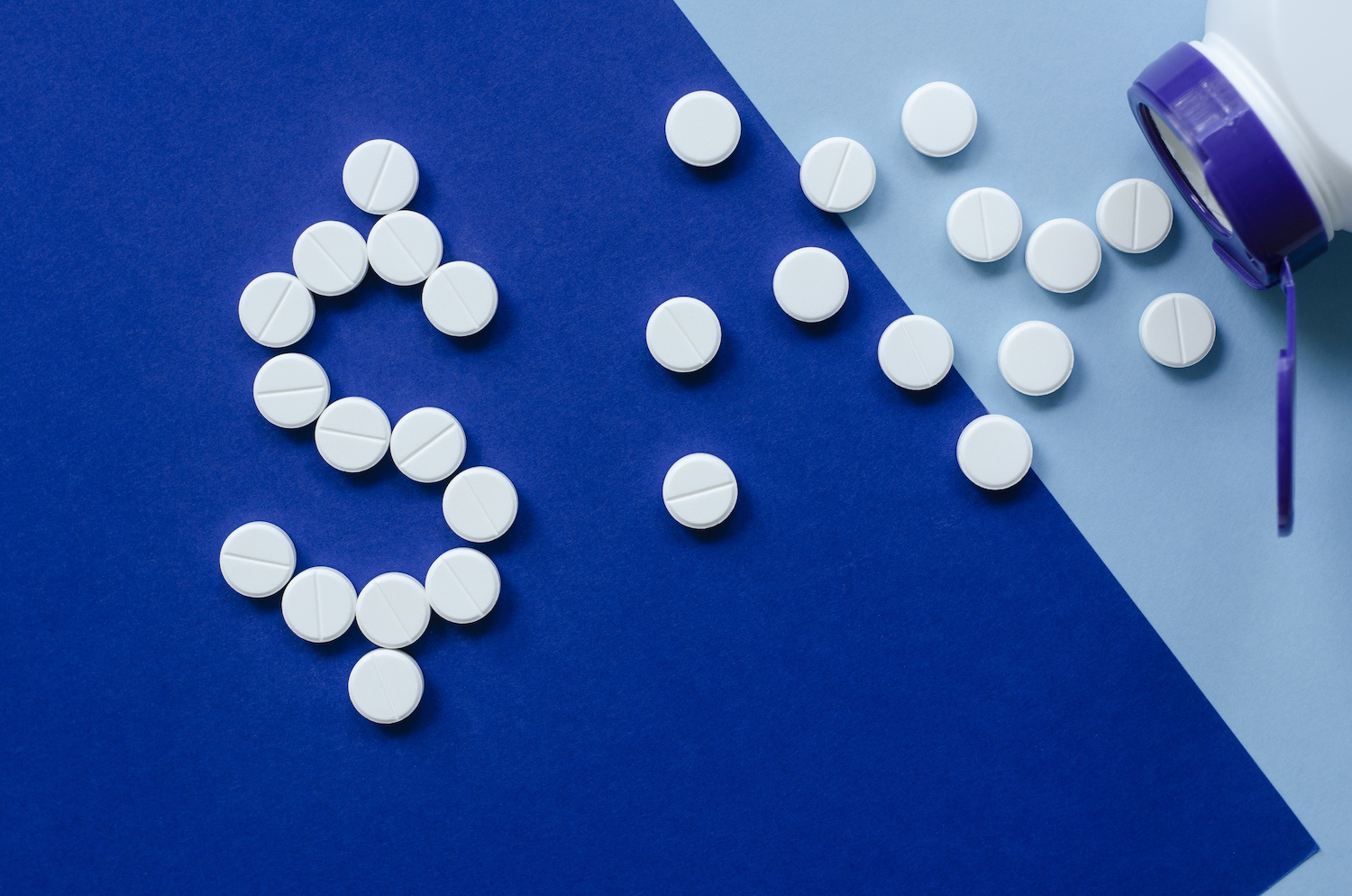 When people talk about growth and change in the new year, this isn’t exactly what they had in mind.

In an update that shouldn’t come as much of a shock, pharmaceutical manufacturers rang in 2020 by raising the sticker prices on hundreds of drugs. According to a recent report by Axios, the good news—if you can call it that—is that most of the increases came in at under 10%.

The party line from Big Pharma when this sort of news breaks is that there’s a difference between sticker price and what the consumer pays at the register due to insurance and rebates—and that’s true. However, insurance companies must recoup money for those higher sticker prices somehow, and that somehow usually means trickling down to the consumer by way of higher premiums.

Looking at the numbers, there were nearly 450 drugs that increased in price, with more expected throughout the month of January. Of the heavyweights who participated in the cost raising, Pfizer topped the list with a change in pricing for 58 drugs. Novartis, Allergan, and GlaxoSmithKline all had price increases on drug counts in the twenties.

But as usual, it’s not just the volume of drugs that raised in price—it’s the specific drugs impacted by the changes.

Humira, the world’s top-selling drug and an AbbVie product used by consumers to reduce arthritis-based pain and swelling, increased by more than 7%. While stiff competition is forcing the maker to lower prices in other countries, the price continues to soar in the United States.

Let’s check in on some other drugs that went up in price:

Cosentyx, the popular Novartis product that treats psoriasis, rose by 7%.

Breast cancer pill, Ibrance, and Prevnar, a vaccine used to help protect patients from infection, saw surges of 5% and 7.3%, respectively. Pfizer is listed as the manufacturer for both products, with reports calling Prevnar the brand’s top-selling drug.

Perhaps the most disturbing drug to make the Axios report was OxyContin, the painkiller wrapped up at the center of a nationwide opioid crisis. The price on the drug increased by 5% while its manufacturer, Purdue Pharma, appears in bankruptcy court. Then again, this isn’t the first time that someone has called Purdue’s ethical decisions into question.

At the time of the report, Amgen, Eli Lilly, and others still hadn’t released what their new sticker prices will be. Our guess is that we’ll see a similar upturn in cost.

Rising drug costs have been a hot topic for several years, with rates reaching unprecedented levels annually. In August, we reported that a subsidiary of Teva Pharmaceutical Industries Ltd. raised the price of a generic anti-diuretic by more than 900%.

Despite pressure from representatives on both sides of the political aisle—and considerable talk about prices returning to a normal range—it appears that Big Pharma will continue just to set its prices as it pleases.

Is this finally the year that something changes? Here’s hoping our voice gets heard.