North Carolina and other Super Tuesday States Reject Medicare for All 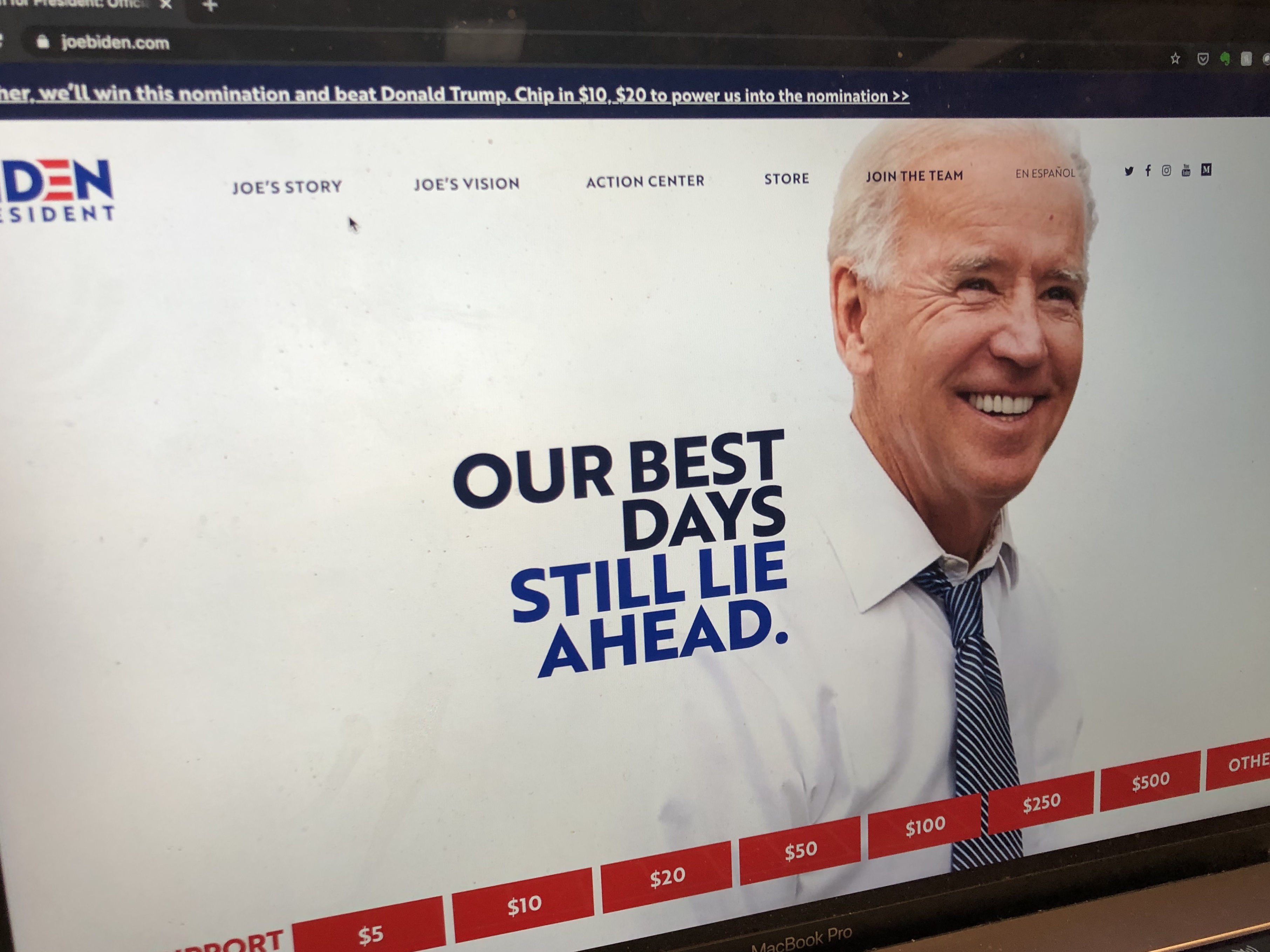 While the headline news out of Super Tuesday was the decisive comeback of Democrat Joe Biden, not to be overlooked was the role healthcare had in the former Vice President’s victory.

According to a recent Gallup poll, the number one issue on voters’ minds in the 2020 election is healthcare. 81% of voters say healthcare is extremely or very important. It tops other hot button issues like national security, the economy, immigration and climate change. Those healthcare voters made their voice heard on Tuesday night.

According to an ABC News/Washington Post exit poll, 40% of Democratic voters who cited healthcare as their most important issue voted for Biden while only 28% voted for Bernie Sanders.

Sanders has made himself synonymous with Medicare for All, having famously bragged that he “wrote the damn bill.” Biden’s website, by contrast suggests a less drastic approach.

“Instead of starting from scratch and getting rid of private insurance, he has a plan to build on the Affordable Care Act by giving Americans more choice, reducing health care costs, and making our health care system less complex to navigate.”

An additional 13% voted for former NY Mayor Michael Bloomberg who agrees with Biden that Medicare for All is not the right approach. 10% voted for Elizabeth Warren who has said she backs Sanders’ plan.

All in all, of the Democratic Super Tuesday voters who claimed healthcare was the number one issue, 53% preferred candidates who have stated they are against Medicare for All while only 38% voted for the two candidates most associated with Medicare for All.

In North Carolina, Joe Biden received the most votes in the primary with 43% - more than Bernie Sanders and Elizabeth Warren combined. Michael Bloomberg, who has since suspended his campaign and endorsed Joe Biden, got 13% of the vote, meaning over half of North Carolinians also rejected candidates who promised Medicare for All.