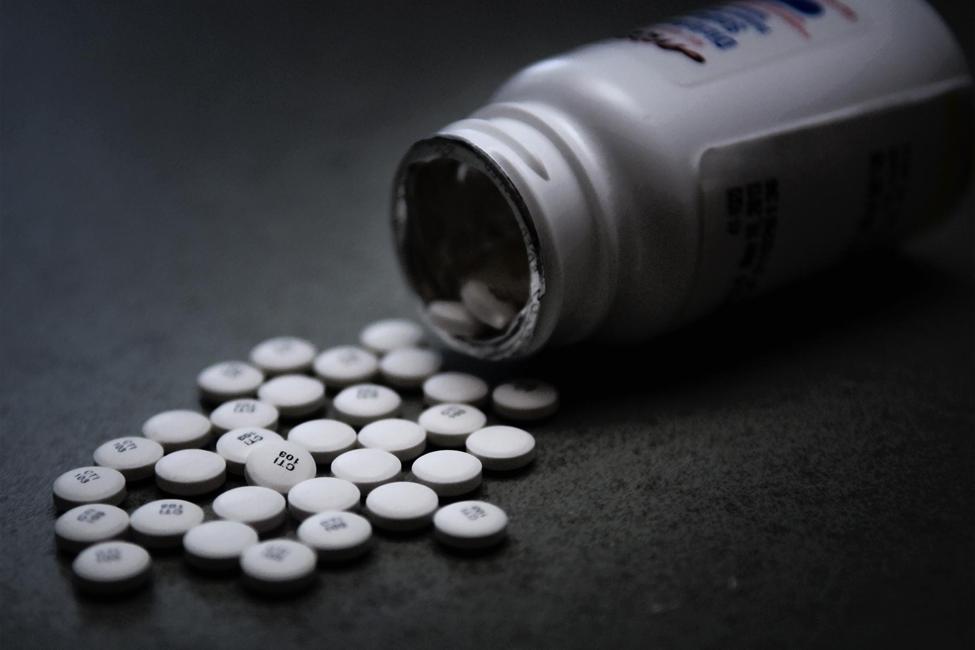 In 2017, there were 1,683 deaths in North Carolina due to unintentional opioid overdoses. The White House declared the opioid crisis a national Public Health Emergency in October 2017. By doing so, it effectively allowed the Center for Disease Control (CDC) to apportion money towards states that have the highest opioid misuse.

In July 2018, Governor Roy Cooper issued an executive order instructing the NC Department of Health and Human Services (DHHS) to seek the funding necessary to fight the state’s opioid crisis.

In October 2018, North Carolina received $4 million from the CDC and $23 million from the Substance Abuse and Mental Health Services Administration (SAMHSA), for a total of $27 million. DHHS will be allocating this money between 22 NC health departments for them to then use towards programs and strategies to reduce opioid use in the state. Providers, like Blue Cross Blue Shield of North Carolina, are currently spending $10 million to fight opioid abuse in our state.

North Carolina started implementing the NC Opioid Action Plan in 2017 and it aims to reduce opioid overdose deaths by 20% by 2021. Some of the proposed plans of action in the Plan include:

The $27 million will go towards bolstering the efforts of the NC Opioid Action Plan and will be providing the much-needed fuel to really get the program rolling. Not only that, but part of the CDC grant will go towards training first responders and medical students on how to treat an overdose.

In order to be eligible to receive a portion of the grant money, counties who applied had to agree to implement at least one of three state-approved strategies including syringe exchange programs, treatment for veterans, and recovery options or post-overdose response teams.

North Carolina legalized syringe exchange programs in 2016, so the program is still in its infancy. The need for opioid addiction support has been dire in communities across the state, but the funding necessary to operate them has been minimal until now. While private syringe exchange programs do exist, the public health system needs money to be able to implement and continue its own programs.

Currently, the public program’s continued success is relying on volunteers and county-specific resources. With the money these counties will receive, they will be able to provide training and stipends to their volunteer staff to help those in need. They will also be able to set up more permanent locations for syringe exchanges.

In conjunction with syringe exchange programs, counties receiving funding will be implementing more programs towards educating their communities about opioid abuse. Some counties plan on hosting training events on how to use naloxone and to show doctors pain management options that don’t involve opioids.

The emergency grant will end in the fall of 2019. Until then, counties will be working harder than ever to help get people off opioids and reduce overdose deaths. After the grant ends, DHHS will still have two years until 2021 to reach its goal of reducing opioid-related deaths. It’s an ambitious goal, but one thing is for sure: the funding will go a long way towards expediting progress in reducing overdose deaths.

We at the NC Coalition for Fiscal Health will keep our fingers on the pulse of what this will mean for the opioid crisis in our state. Have the sky-high costs of healthcare in our state impacted you and/or your family’s lives? Do you want to do something about it? Join the Coalition now to receive updates about new legislation and policies that will affect YOUR healthcare. Sign up now!