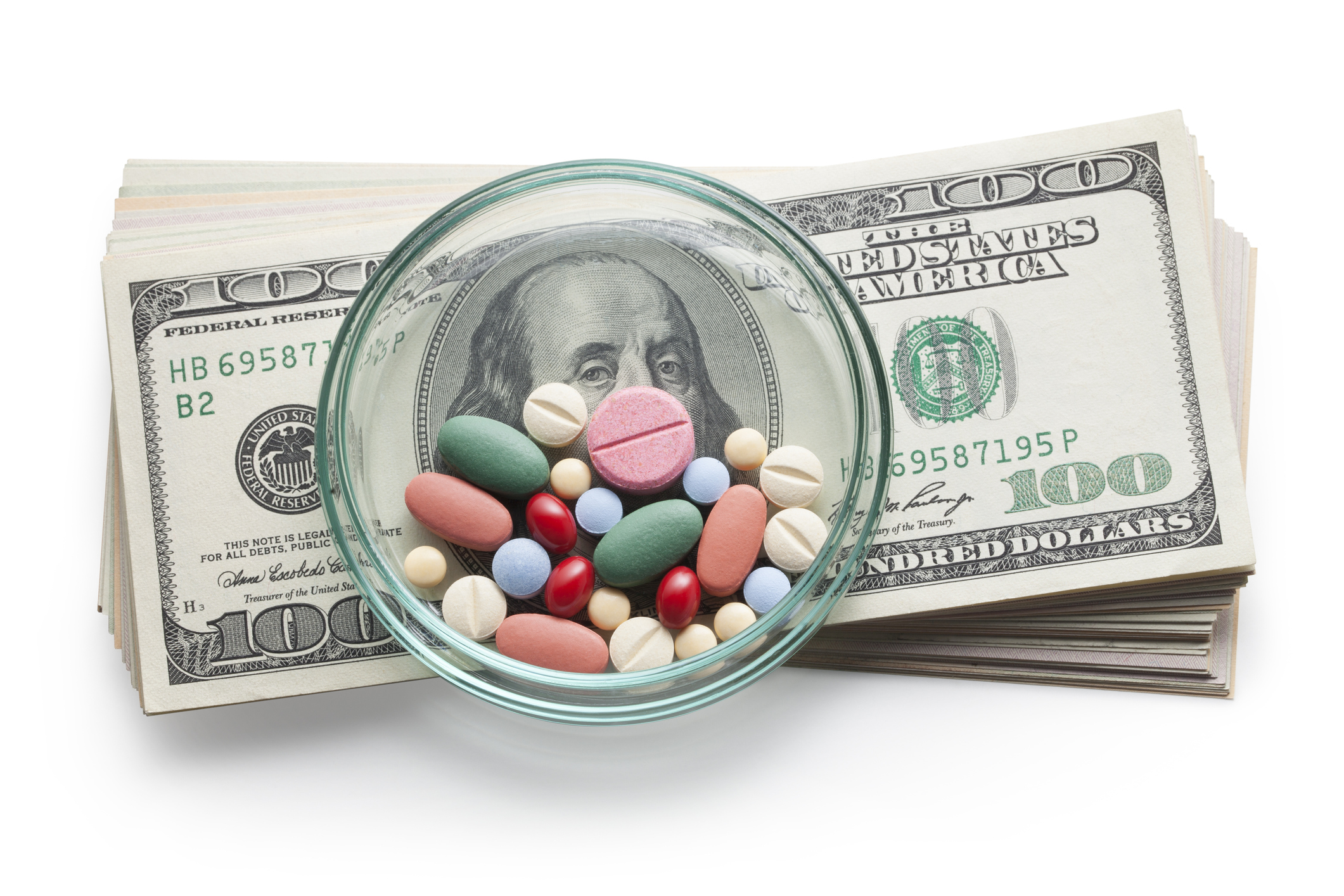 In the 1990s, the U.S. witnessed the largest civil litigation settlement in the history of the nation. Forty-six states joined together to sue the four largest tobacco companies for causing a public health emergency in smoking-related deaths and illnesses, as well as for misleading advertising. For the first time ever, the U.S. justice system held an entire industry accountable for the health-related costs and damages that tobacco use had caused across the nation. The tobacco industry then saw new regulations in how they marketed their products and were ordered to pay damages to the states (and to the public) in perpetuity.

Fast forward to 2018, and the opioid industry is in the crosshairs for misleading advertising, a dire addiction crisis, and a rise in deaths due to overdoses. More than 130 people die every day from opioid-related overdoses, and 11.4 million were estimated to be misusing prescription opioids in 2016-2017. It’s become an epidemic.

It is no surprise that there has been an upsurge in lawsuits against big pharmaceutical companies that produce and sell opioids across the nation.

From Wake County, North Carolina, a man named Kevin Wilk is leading the fight against opioid producers. Wilk filed a class action lawsuit in the U.S. District Court for the Eastern District of North Carolina in late October “on behalf of himself and anyone or entity who purchased health insurance policies in North Carolina since 1996.” There are about 6 million North Carolinians currently enrolled in private insurance.

The lawsuit itself is 94 pages long and names more than a dozen pharmaceutical companies as defendants. The lawsuit alleges that the defendants violated North Carolina’s Unfair Trade Practices Act and the Racketeering Influenced and Corrupt Organizations Act (RICO) by:

According to the lawsuit, these significant misstatements led to more prescriptions of these dangerous and addictive opioids. This in turn led to addiction treatments, which has caused North Carolina private insurance holders to pay more in premiums, deductibles, and co-pays.

Other Important Lawsuits Related to the Opioid Crisis:

We at the NC Coalition for Fiscal Health are always concerned about how healthcare costs affect North Carolinians. Follow us on our social media to ensure that you are updated on this lawsuit as well as other important news on health care matters that affect you and your family.