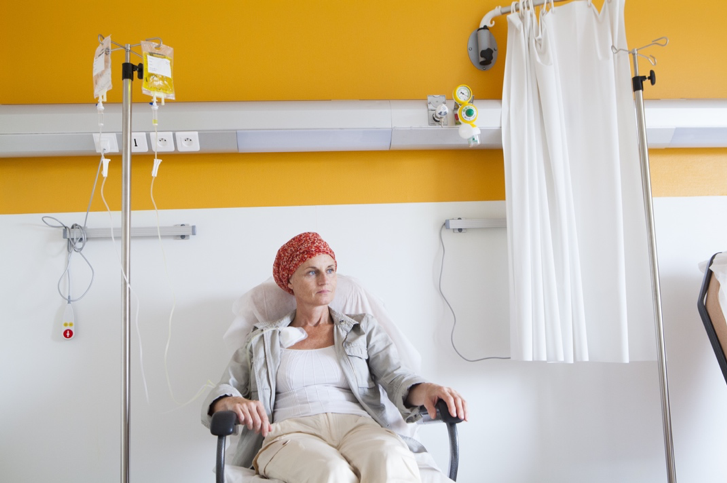 In North Carolina, there were an estimated 55,130 new cases of cancer in 2018 alone. The estimated number of deaths is 20,380. The rest of the U.S. saw 1,735,350 new cancer cases this year, with an estimated $147 billion of the healthcare necessary for treatment going towards just oncology drugs alone.

It is difficult to fathom such numbers. The good news is that with the advancement of medical and pharmaceutical technology, cancer has slowly become more treatable. The bad news, however, is that the price tag associated with having cancer has bloated to incomprehensible numbers, and we must do our part in slowing the growth of the costs of oncology drugs. Insurers and Pharmacy Benefits Managers (PBMs) are there to help consumers by negotiating with drug companies to lower their prices, but pharmaceutical companies have exclusive rights that often allow them to avoid negotiations altogether and set exhorbitant prices.

When a pharmaceutical company launches a new drug, they have patent rights which allow them exclusive rights to price the drug however high they want. This creates a financial burden often too extreme for people who need it most. For example, a new breast cancer drug was released this year and the average cost was $13,886 per month.

Supposedly, as the patent expires, the price of the drug should go down as generics are able to come into the market. The theory behind patenting life-saving drugs is that since drug companies invest so much time and money in research, development, and testing before the drug is released to the public, they should have exclusive rights to sell their product for a period of time to recoup what they spent during development– and turn a profit to then use in the investment of the next drug. Then, with the passage of time and the introduction of generics, that drug will eventually become more affordable. That’s the theory.

However, we are seeing drug companies raise prices exorbitantly in the time that they have exclusive rights. Take for example Gleevec, which launched in 2001 with a $26,000 a year price tag. By the time its patent expired, it cost $120,000 a year—even with the passage of time and the introduction of generics.

Gene therapies like CAR-T, which are closer than ever to curing cancer, will cost a patient almost one million dollars. Peter B. Bach, the Director of Memorial Sloan Kettering’s Center for Health and Policy Outcomes, says, “The one truth about cancer drugs is that prices are always higher than they were the year before. Now every time we get a new drug that costs more, it signals that you can get away with charging even more.” And it’s true. If these CAR-T drugs were used to treat just 40% of the people who die from cancer each year—about 250,000 people—the U.S. would see a spending increase on this one drug equivalent to $93 billion.

Now the questions remain: With out-of-control oncology drug prices, who can afford to treat cancer? How can we fix this broken system? How can the average consumer conceivably be able to afford six figures, or one million dollars, worth of treatment? Big Pharma is pricing necessary life-saving drugs at a premium that the average consumer simply cannot afford.

Organizations like Runaway Rx are actively fighting to keep people informed of Big Pharma’s deliberate attempts to keep people in the dark about their price gouging methods. In North Carolina, we at the NC Coalition for Fiscal Health are doing the same thing. We aim to keep North Carolinians informed about the truth behind their healthcare.