Opioid Makers Cut Back on Marketing Payments to Doctors 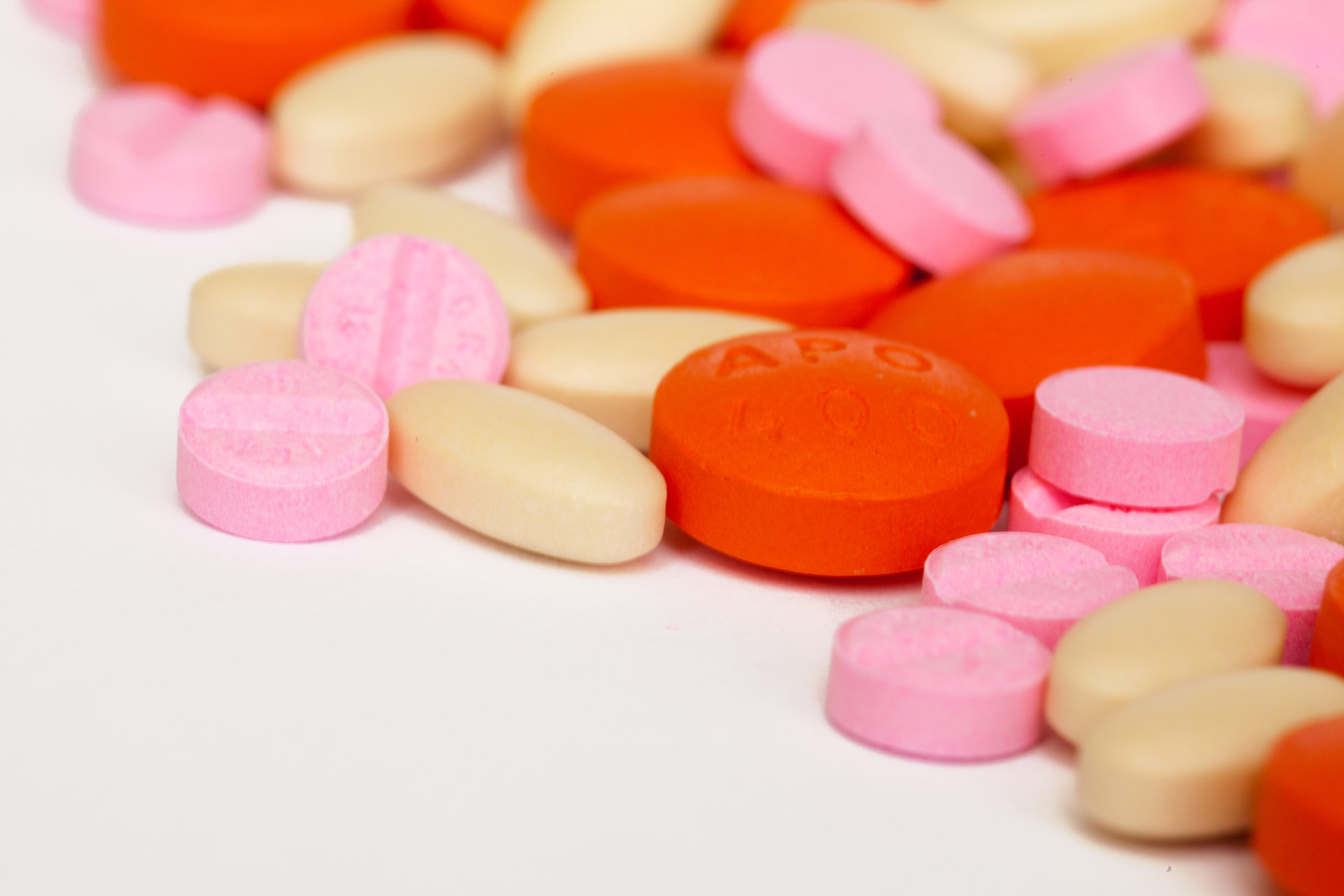 Blamed for contributing to the overdose epidemic, opioid makers are now spending less on marketing to doctors than in prior years. A new analysis of available data in recent years shows that pharmaceutical company payments to physicians related to opioid drugs have decreased significantly, according to the findings of ProPublica.

“In 2016, drug makers spent $15.8 million to pay doctors for speaking, consulting, meals and travel related to opioid drugs. That was down 33 percent from $23.7 million in 2015 and is 21 percent less than the $19.9 million spent in 2014. Companies are required to report the payments publicly under the Physician Payment Sunshine Act, a part of the 2010 Affordable Care Act,” ProPublica shares.

“ProPublica analyzed these payments in conjunction with our update of Dollars for Docs, an online tool that allows users to view and compare promotional payments to doctors from drug and medical device companies. Today, we updated the tool to add payments to doctors for 2016. It now includes more than $9 billion in payments since 2013 to more than 900,000 doctors.”

We’ve mentioned ProPublica and their Dollars for Docs tool before. In a recent interview with Dr. John Spangler of Wake Forest School of Medicine, we shared his concerns with pharmaceutical marketing tactics.

“Drug companies have a reputation for giving out free samples,” Dr. Spangler shared. “But nothing is free. The drug companies are able to do this for two reasons. One: Making the drug itself is not that expensive for them. And two: They're making so much money selling it to people full cost, that they can just give it away. You can actually go to ProPublica and look up your doctor and see whether he or she has received money from drug companies.”

Some doctors get a free lunch. Others? The doctor may have gotten $50,000 for lecturing on that drug.

“It can be eye-opening,” Dr. Spangler continued. “I would recommend patients to go and have a look and see what their doctors have received.”

Recent studies have shown that payments to doctors by opioid makers are linked to more prescribing of the drugs.

“Dr. Scott Hadland, an assistant professor of pediatrics at Boston University School of Medicine who has studied opioid marketing, said the decreases were ‘impressive’ but not surprising given the growing awareness and concern about pharmaceutical companies’ marketing of opioids,” the ProPublica report continued.

“He said it’s difficult to pinpoint a single reason behind the drop, but ‘it’s possible that the pharmaceutical companies voluntarily reduced their marketing, realizing that they may have been contributing to overprescribing.’

A number of studies have shown a correlation between marketing of opioids and doctors’ prescribing of the drugs. Hadland and his colleagues reported in May that for every meal a physician received related to an opioid product in 2014, there was an increase in opioid claims by that doctor for Medicare patients the following year. And a report from the New York State Health Foundation published this month found that physicians who received payments from opioid makers prescribed more opioids to Medicare patients than doctors who didn’t receive the payments.

The sharp drop in marketing is more pronounced than the much slower reduction in the use of prescription opioids. The number of opioid prescriptions in Medicare, the public health program for seniors and the disabled, peaked at 81.7 million in 2014, and then dropped to 80.2 million in 2015 and 79.5 million in 2016, according to the Centers for Medicare and Medicaid Services.”

Opioid abuse was responsible for 42,000 deaths in 2016, and public outcry against the epidemic has drawn attention from lawyers to lawmakers.

For more on this story, visit ProPublica. To see if your physician has received payments from a pharmaceutical or medical device company, visit Dollars for Docs.