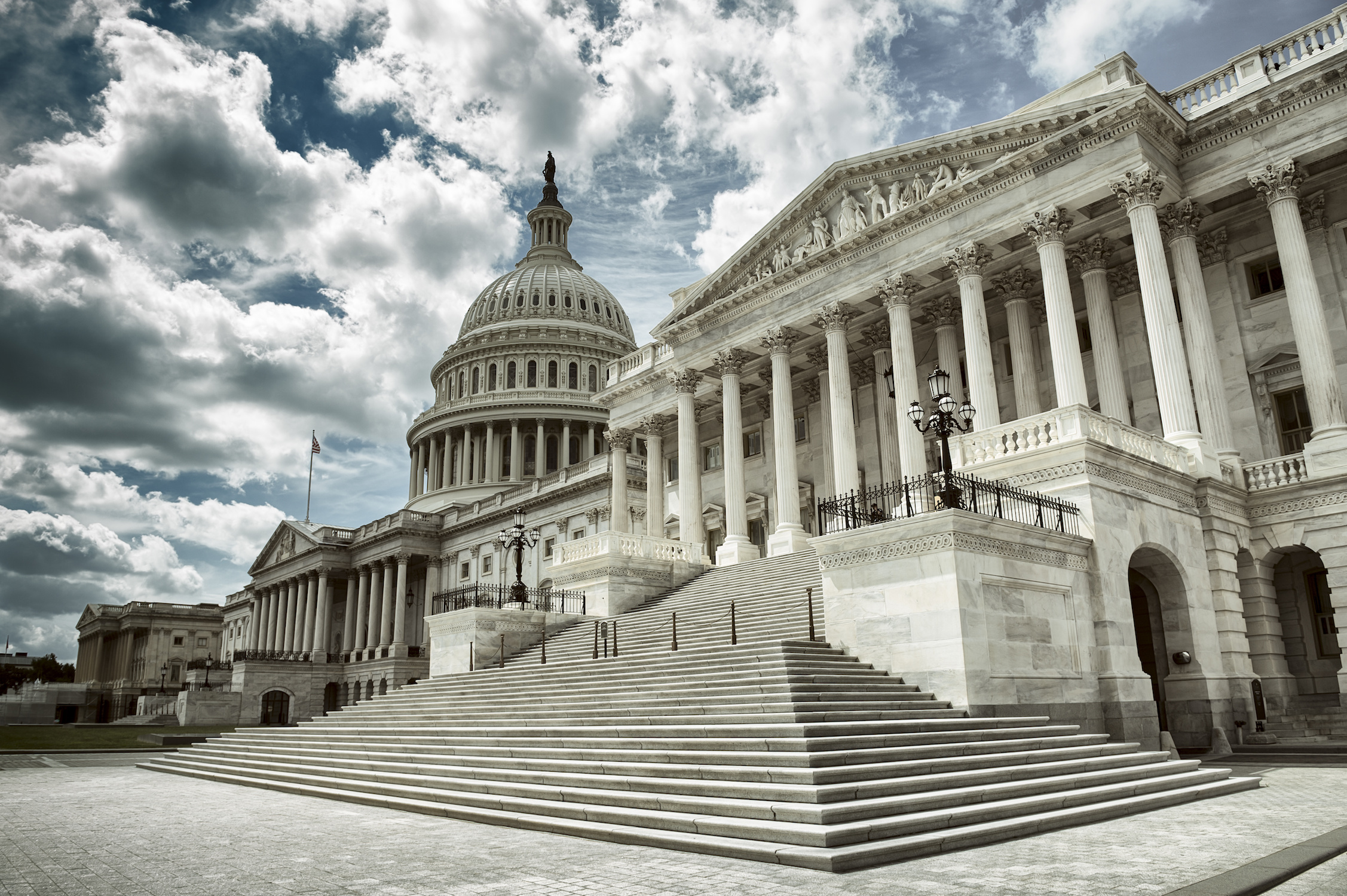 Just weeks after leadership from the world’s most influential pharmaceutical companies told the Senate Finance Committee that pharmacy benefit managers (PBMs) were to blame for high drug costs, an assortment of PBMs will appear before the same committee on April 9.

Representatives from Cigna, CVS, Humana, OptumRX, and Prime Therapeutics are all scheduled to appear in the session, according to Committee Chairman Chuck Grassley (R-Iowa) and ranking member Ron Wyden (D-Ore.), two of the committee’s most outspoken members.

While the pharmaceutical supply chain is a complex beast with various players holding multiple roles, it’s crucial to recognize a PBM’s place in the process. Contrary to what pharma companies want you to believe, a PBM’s job is to negotiate lower prices for consumers. This service has become increasingly important in recent years due to those same pharma companies continually raising drug prices to exorbitant levels.

In their recent appearance before the Senate, Big Pharma chose to point fingers instead of proposing action that involved actually lowering costs. It’s a strategy that’s in line with what we’ve come to expect from an industry that’s complicit in raising the price of lifesaving drugs beyond that what many Americans can afford.

This tactic has generally centered around a multi-prong plan to combat the work PBMs put in with each step more despicable than the last:

Step 1: Raise prices beyond comprehension, because, well, you’ve always been able to.

Step 2: Feign compassion for the people who rely on your drugs by inventing “rebates” that make it look like you’re trying to lower prices.

Step 3: Castigate those PBMs by labeling them as “middlemen” and inferring they are at fault for escalating prices.

Step 4: Lobby to have PBMs eliminated by lawmakers, ultimately giving you complete and unlimited power over costs.

The reality is that these pharma manufacturers are just trying to avoid accountability and deflect attention away from their own role in this mess.

The negotiation between a PBM and a pharma company is not unlike any other business dealing, as both sides come to the table with their own wants and needs. The thing to remember here is that a PBM’s sole job is to negotiate on behalf of insured patients and to try and get the best deal possible to limit increases to drug prices and insurance premiums. On the other hand, a pharma company has shareholders to answer to and a return on investment to try and achieve. Basically, big bucks hang in the balance for these industry giants with each negotiation.

So, when PBMs go before the Senate on April 9—the third such session on drug costs that the committee will have heard—don’t be surprised if they stick up for themselves and reject that “middleman” tag. Much like consumers themselves and advocacy groups like the Coalition, those of us who will continue to speak out against pharma companies raising prices on a whim, PBMs won’t just roll over without a fight.