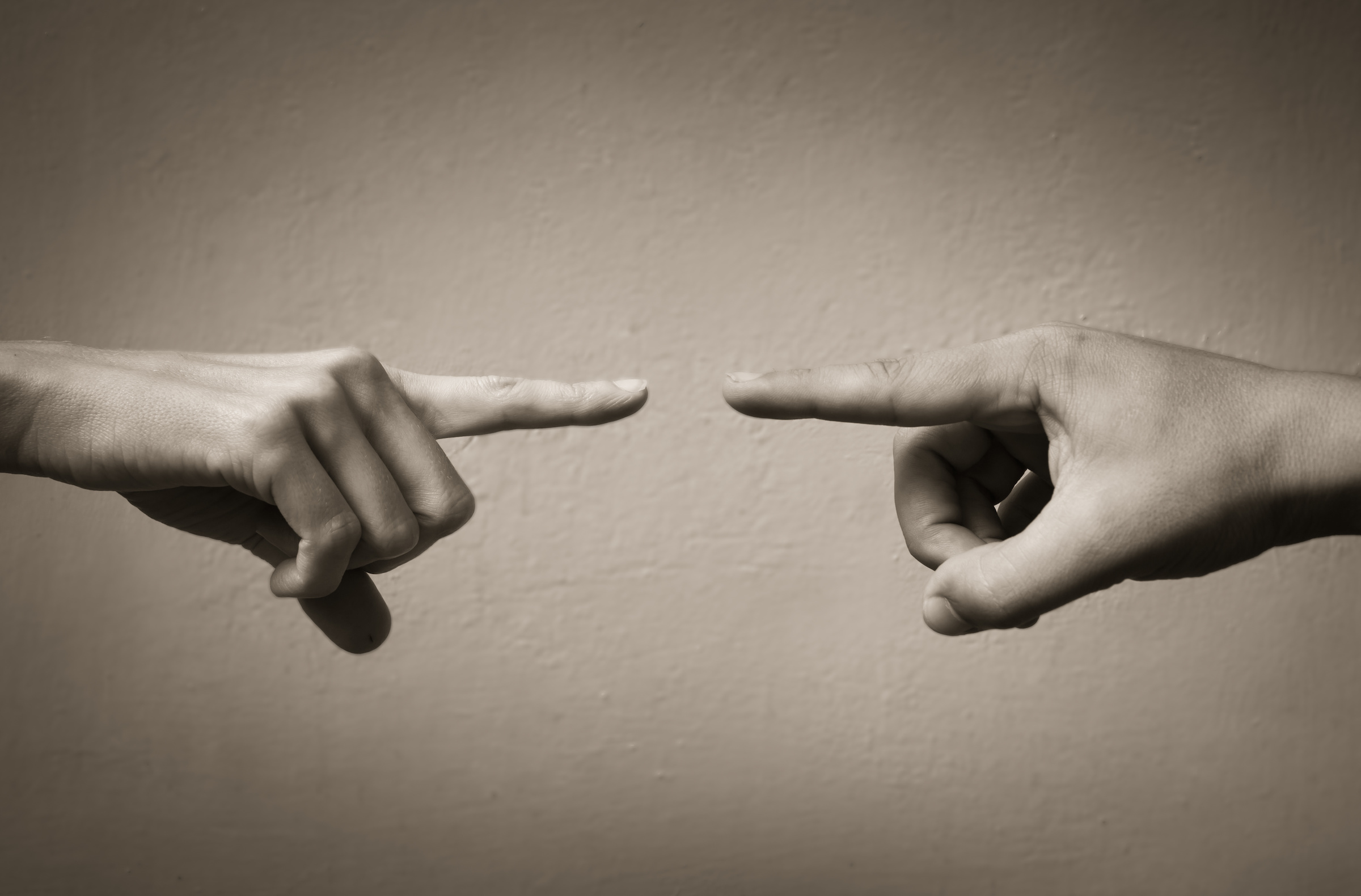 I don’t want to live in a world with hostage negotiators. Don’t get me wrong. I’m deeply thankful that there are people who are willing, able and skilled at doing such a difficult job. But I wish we lived in a world where there were no evil people who were willing to take hostages.

Similarly, I wish we lived in a world where drugs weren’t priced so high that those who need them most to live, cannot afford them. But that is the world we live in. And because we do, we need good people to get out there and negotiate lower prices for us.

We have people called Pharmacy Benefit Managers or “PBMs.” Their job is to negotiate on behalf of insured patients for the best deal they can get to keep both drug prices and insurance premiums low.

When they negotiate with pharmaceutical manufacturers, that is their only job.

On the other side of the table are the negotiators for the pharmaceutical manufacturers. Their job is to get the most money from patients and insurers to return value to their companies’ shareholders.

When the drug companies negotiate with PBMs, that is their only job.

But we don’t live in that world. The real world has people who take hostages. And it has drug companies that have adopted a similar philosophy. These drug companies aren’t very concerned about whether badly needed medicines are affordable. Our best line of defense right now against runaway drug costs is PBMs, which is why PHRMA, the gang that lobbies for the pharmaceutical industry, is trying so hard to get rid of them.

We know what they’re after, though: with the negotiator gone, they can take us all hostage.