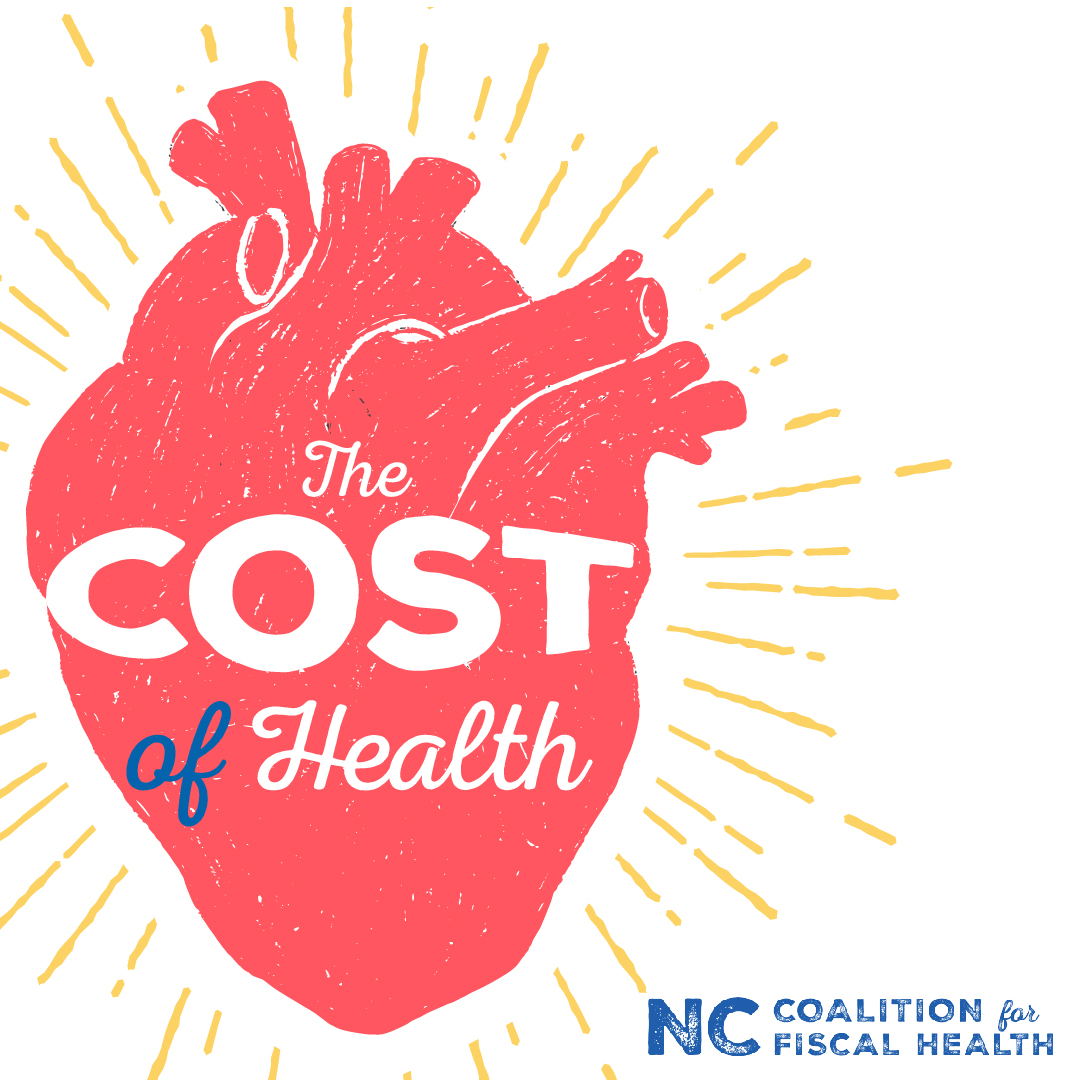 When it comes to consumerism in health care, one of the most important things we constantly urge for our readers is to be a knowledgeable consumer. That means doing the preparation in advance to know what type of out-of-pocket costs you might expect so that you can best prepare for your financial responsibility as a patient.

But what if you did all the research you thought you needed, called the hospital and your insurance company in advance, broke down the separate components of an upcoming surgery, compiled your out-of-pocket to the dollar, and still got a surprise bill for $3,000 six months later? That’s precisely what happened to one Rutherford County resident who was so outraged by the ordeal that he contacted his representative, North Carolina Senator Ralph Hise.

In the latest edition of the NC Coalition for Fiscal Health’s podcast, “The Cost of Health,” we talked to Senator Hise about his background in healthcare, the injustice of surprise bills, and what lawmakers might be able to do to curb them.

According to Senator Hise, there’s a developing practice happening across the state that is impacting North Carolinians in the same way it affected that constituent from Rutherford County. Patients are purposely scheduling services at hospitals they believe to be in-network facilities—which they are—only to receive treatment from a provider at that hospital who is not. For instance, the patient’s anesthesiologist may be an out-of-network provider, and the patient would have no idea.

“You think you’re going to an in-network facility and a facility that advertises it’s in network, but because it contracts certain services, those services aren’t in network and are really unlimited in the amount they can charge,’ said Senator Hise.

In the event it’s an elective procedure, the patient is on the hook for the costs associated with those out-of-network services. In emergency services or circumstances where the patient has no say, the patient’s insurance company covers those costs—at least initially. In reality, those supplementary charges contribute to hikes in private insurance premiums, so consumers ultimately are the ones punished in both scenarios.

Senator Hise knows a thing or two about healthcare spending and modeling. A statistician and community college educator by trade, the Spruce Pine, NC-native has also chaired committees for Health and Human Services and Health Policy in the North Carolina General Assembly.

It’s that background familiarity and interest in healthcare, paired with a steadfast commitment to doing what’s right for the people of North Carolina, that has Senator Hise advocating for legislation to stop surprise billing and enact more fair practices.

“As people get more involved in healthcare decisions, they need to have a reasonable expectation when they go in for a procedure that they can know what that procedure is going to cost,” Senator Hise said.

In order to stop the exorbitant rates that accompany contracted out-of-network providers and services, the legislation would put hard caps on the bills. Those rates would be based on one of two different benchmarks: either 180% of Medicare payments, which is a standard that many facilities already abide by in other situations, or a regional payment tier that’s based on a particular procedure in that market.

Senator Hise thinks that once the loophole of contracted services and out-of-network payments disappears, providers will return to the negotiation table with insurance companies to arrive at a more appropriate rate for an appropriate service. If that were to happen, that type of change would give consumers more visibility into their financial responsibility.

“When you put that network name out there, and you’re getting the benefit of the customers coming who have that insurance company, then you have some reasonable limitations for those charges coming in,” he added. “And we’re looking to push that all across the state.”

If you have a story to share about the impact of healthcare costs on your family or business, let us know at michael@fiscalhealthnc.comor on twitter @michaelck.