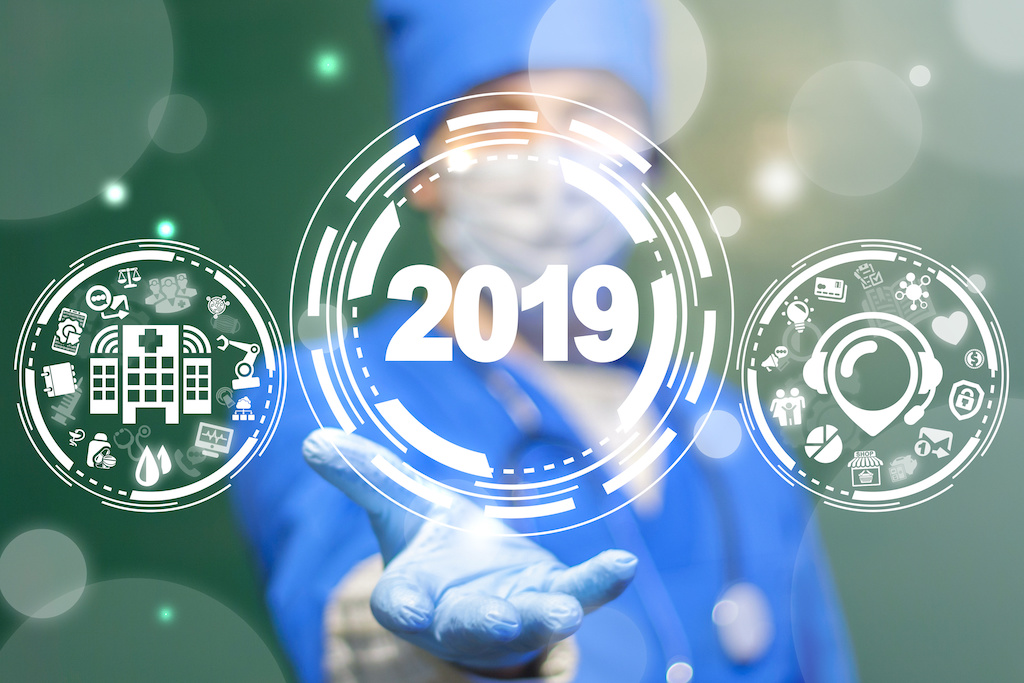 Open enrollment for 2019 health insurance plans start on November 1 and last through December 15. Healthcare plans are always changing. We wanted to talk to someone who knows exactly what has happened in 2018 and what can be expected for the upcoming year. On this episode of “The Cost of Health,” WNC Health Insurance owner Josh Williams chats about new plans, reimbursements, and reference-based pricing health plans.

Josh Williams has seen a lot of plans come and go over the years. But the Affordable Healthcare Act (ACA) changed the health insurance game, and Williams saw both patients who were overjoyed with the ACA changes and those who were devastated.

“We have folks that, prior to the Affordable Care Act, could not afford coverage,” Williams says. “[They] will come to our office and they’re hugging and kissing our representatives and are so excited because they now have access to coverage. But then, we have the clients that we’ve served for 20-plus years. They’re doing everything right. You know, a husband and wife both working, they’re doing everything they can to make ends meet, make the mortgage payments, pay all the bills, and now they have been priced out of the insurance marketplace because the rates have risen so significantly, and part of that is to pay for all the subsidies and the other things that are going on with the Affordable Care Act.

It's sort of like the ACA picked winners and losers. If they are eligible for subsidies, you are a winner and we can deliver a plan that might cost a family $2,000 a month in real dollars. We can deliver that plan with subsidies and it only cost an individual $50 a month. It's not a level playing field, and it's been very hard on the clients we've served for 20 years.”

Customers have tried to find other plans, Williams says, but some plans are more bells and whistles than actual plans.

“[Around] 90 percent of our cash-paying clients are going without coverage because they can't afford it and they're not eligible for subsidies,” Williams says. “Or they've picked up one of these types of plans -- the cost-sharing plans -- that do not offer the same full spectrum of coverage. You know, the medical cost-sharing plans are not regulated, and I think that’s the big problem. Sometimes folks hear a commercial on the radio or TV that says, ‘Hey, we can cut your premiums in half!’ Well, that’s great! Cut my premiums in half! But at the end of the day, what they’re getting sold is a promise. When it comes time for payment on those claims, they find out it is not the same as what [they] had before when [they] had a credible full coverage with Blue Cross or another insurance card.”

Rather than waste money on a promise that may not be kept, Williams is hopeful for a new plan starting in 2019. The next big thing that will actually help customers who may not be eligible for ACA subsidies, but will also cover their bills? Reference-based pricing health plans.

“Effective on January 1st of 2019, BlueCross BlueShield will be offering what we call a reference-based pricing health plan,” Williams says. “[It] pays a fixed amount based on a percentage of the Medicare reimbursement rate.”

In this scenario, the provider would not get paid directly, because the insured member/patient would get a reimbursement to pay their bills for covered services. The percentage is based on Medicare reimbursement rates. Medicare is the largest insurer in the marketplace, and a solid indicator of expected payments.

“If it's small, routine, types of procedures, [the member] would go get their care and then [the insurer] would mail them a reimbursement,” Williams explains. “[The insurer] would look at what Medicare pays for that service and they would say, ‘Right, we're going to pay 140 percent of that rate to the individual insured… That's what they're going to pay. If I know I'm going to have to have surgery or very expensive outpatient testing, then [the insurer] is going to have advisers that will work with that [member] population to try to find them the most cost-effective providers and providers that will accept the 140 percent level of reimbursement.

The whole key here is we're dealing with a population of individuals and small companies who are either: 1.) individuals who no longer could afford their coverage because of the Affordable Care Act or 2.) small companies who could never afford to offer coverage. And what BlueCross BlueShield is trying to do is come up with a defined contribution-type plan, in which the premiums will be substantially [lower] – 30-40 percent less than other plans on the marketplace. And it's not a plan in which they’ve gutted benefits – it’s full comprehensive coverage. It’s covering all the types of items that were covered under the current plans that are out there – typical plans with PPO networks. But this type of plan forces the individual or the employee who’s covered by a reference-based pricing plan to be engaged to talk with their providers, to figure out the actual procedure charge before seeking treatment because, again, it’s going to be reimbursed at that fixed level.”

Williams is hoping to recommend reference-based pricing health plans to those who cannot afford other plans, or those who are unhappy with their cost-sharing plans.

“We have thousands of individuals who have either gone without coverage or participated in these cost-sharing programs that we want to have appointments with,” Williams says. “If they're happy with that coverage, that's fine. But I know a lot of them have been coming back to us and said, ‘Hey, we want full coverage, you just need to bring us a different price point that we can afford.’ I think [reference-based pricing health plans] can go to a lot of the individuals that have lost coverage due to affordability.”

Williams hopes that the transparency of reference-based plans paired with customers who are willing to be engaged in their healthcare can save on individual healthcare costs. Working with customers for over 20 years has given Williams insight into which plan works best for different needs. To learn more about reference-based plans and how they differ from traditional PPO plans, download our podcast here, or listen to the full interview below.

If you have a story to share about the impact of healthcare costs on your family or business, let us know at michael@fiscalhealthnc.com or on twitter @michaelck.