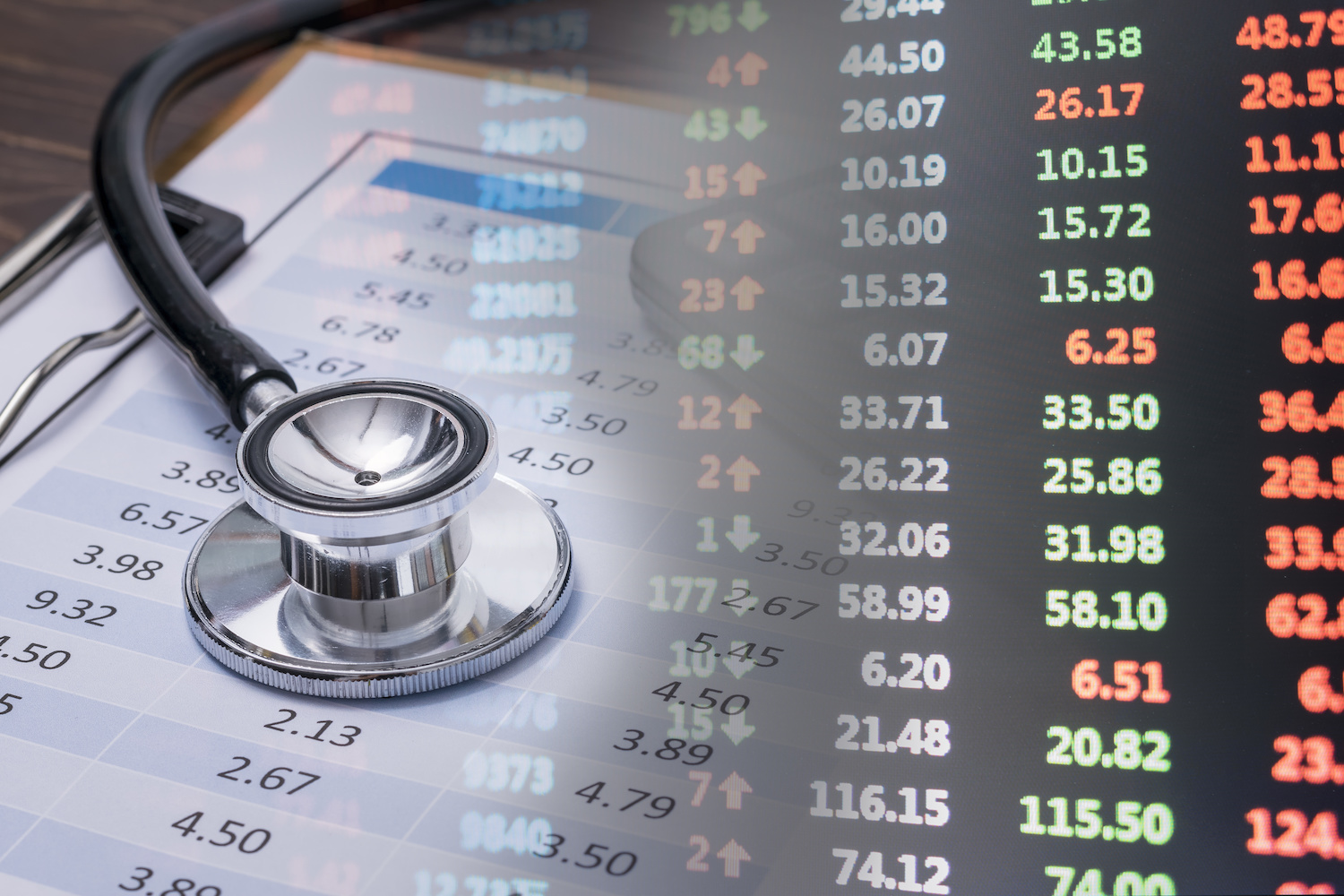 It’s an obvious exaggeration to say that drug prices will have increased again by the time you finish reading this sentence, but it’s probably not that far off. A new study published in the Journal of the American Medical Association (JAMA) Network Open says that the cost of brand-name prescription drugs doubled every 7 to 8 years.

The study focused on data obtained from the years 2012 through 2017, carefully examining drugs that surpassed $1 billion in sales across the world or $500 million in the U.S., had pharmacy claims that exceeded 100,000 during that time, and had available net price data. And the results paint a bleak picture that shows rampant price hikes with no end in sight.

Over the six-year-period analyzed, MarketWatch reports that the drugs had a median price climb of 76% with most drugs increasing once or twice per year. In fact, of the 49 most common brand-name prescriptions in the U.S, 48 of them soared in price between 2012 and 2017.

Though these findings are not particularly surprising, they are still troubling to read. We already know that the cost of lifesaving drugs now outpaces U.S. inflation rates and that Big Pharma has been under fire recently for a coordinated attempt to excessively raise prices.

All of this comes on the heels of a slew of meetings in Washington as irritated lawmakers took aim at insurance companies, pharma executives, and pharmacy benefit managers (PBMs) over the entire drug supply chain.

In addition to the high costs, ambiguity around how and why drugs cost what they do has also been a topic of conversation in recent months. The industry seemingly agreed to provide more clarity on pricing, but that measure ultimately resulted in more confusion than before.

That level of upheaval only adds fuel to the fire when it comes to rising prices. According to the study in the Network Open, over one-third of the drugs reviewed had an increase that was more than double.

What makes this particular study even more worrisome is that many of those with the highest rates of escalation weren’t elective drugs for vanity—they were medically necessary and potentially lifesaving. These drugs included a smoking-cessation aid, a cholesterol reducer, a drug to treat nerve pain and seizures, and an insulin medication.

The researchers behind the piece in the Market Open made it clear that if the market proceeds in the same manner it currently is, relief from rising prices simply won’t happen.

In its coverage of the study, NBC News included a quote from the study’s authors that read, “Because most products displayed continual, marked annual increases throughout the observation window, we expect these products to continue along this price escalation course, along with emerging products.”

It's important to note that most patients with insurance won’t pay the list price—a point that drugmakers use as a defense whenever there is discussion around studies like this. But it’s also important to point out that there’s more to healthcare costs than a patient’s co-pay at the pharmacy. Whether you’re insured or not, these rising costs can impact your wallet, either through higher co-pays or premiums with your insurer.