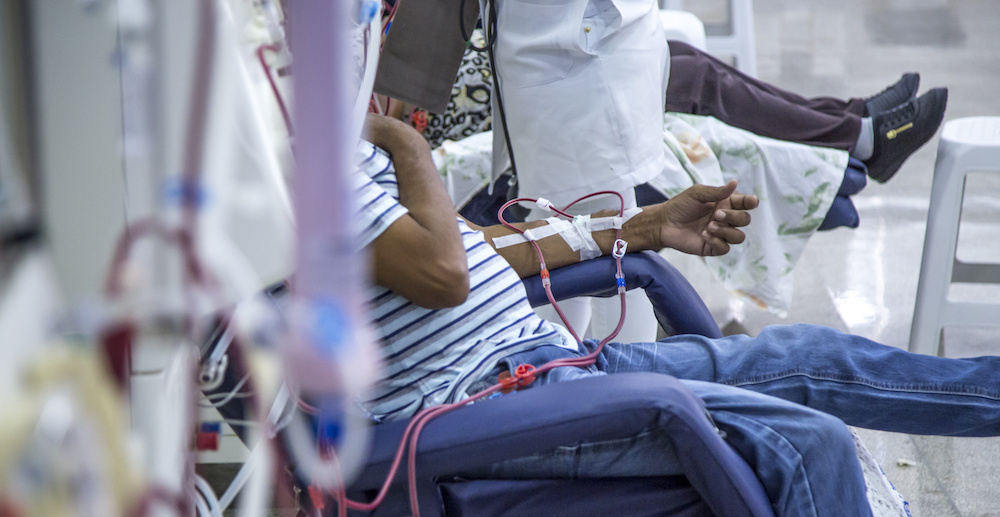 If you needed regular treatment aimed at saving your life, would you rather undergo it in a cold and unpleasant facility or in the comforts of your home? The answer is obvious, which is why so many people are celebrating the recent announcement from the Trump administration on revolutionizing kidney care.

Earlier this month, the president signed an executive order that focused on three areas experts feel will have a significant impact on kidney care in this country.

The first pillar of Trump’s three-prong approach is to reduce the number of patients who develop kidney failure by ramping up awareness and education. As we wrote about in June, 80% of all patients crash into dialysis—a treatment that essentially takes over your kidney’s function by filtering blood and removing waste—because there were no prevention plans in place.

Kidney specialists like Dr. Holly Mattix-Kramer at Loyola University Chicago and the president of the National Kidney Foundation say the lack of financial incentive for doctors to watch for kidney disease has had a demonstrable impact on early detection.

Trump’s new executive order hopes to change that by instituting new policies for how Medicare providers are paid, kickstarting an awareness campaign to shed light on the ninth-leading cause of death in this country.

The second facet of the new plan focuses on those that unfortunately do develop kidney disease despite the prevention and awareness push. Currently, two national dialysis centers—Fresenius and DaVita—own the marketplace, leaving patients with limited options or choice in how they receive treatment.

But Trump’s plan calls for more dialysis treatments in the home, and the government intends to incentivize physicians for offering this method. Over time, the U.S. has dramatically fallen behind other countries that recognize the value and benefits of in-home treatment.

In an announcement call with reporters, Health and Human Services secretary Alex Azar pointed out some mind-blowing statistics that illustrate just how outdated our country’s views on dialysis treatment really are.

"Currently, only 12% of American dialysis patients receive it at home. That would compare to 56% in Guatemala and 85% in Hong Kong," said Azar. "We want to get to 80% of those who are under treatment either in-home dialysis or transplanted eventually — so a radical change from where we stand now."

At-home treatments take place while the patient sleeps, which is not only more comfortable for the patient but is also easier on the body. The process is slower and takes place over the course of the night, unlike treatments in dialysis centers that can shock the system through accelerated four-hour sessions.

Mattix-Kramer told NPR that reaching the 80% number Azar mentioned will be difficult due to socioeconomic barriers but added that she’s extremely excited about the executive order.

"Many, many people are dying while they wait," Trump said, as he addressed the room prior to signing the order.

In this case, what they are waiting for is a new kidney. In fact, the names of nearly 100,000 Americans sit on a waiting list for kidneys, and that’s why revamping the organ transplant system is the third area of emphasis of the executive order.

Trump told those in attendance at the signing that the government hopes to increase the supply of available kidneys and reduce the number of Americans waiting for a new one. By demanding a higher level of accountability and instituting new efforts around organ procurement, Azar said he believes they could double the number of kidneys ready for transplant by 2030.

The order also calls for the research and development of an artificial kidney that could completely eliminate the need for a transplant in the future.

This type of change is exactly what the state of North Carolina needed. Because of Certificate of Need (CON) laws—archaic regulations that limit the number of medical facilities in any given area—the 18,000 North Carolinians undergoing dialysis had no choice but to visit a dialysis center several times per week for treatment. CON laws have discouraged competition in the dialysis market, shutting down the option for at-home treatment and igniting steady increases in costs.

It’s not known at this time just how long it will take for implementation of these programs, but we can’t help but be optimistic about the potential impact they could have. 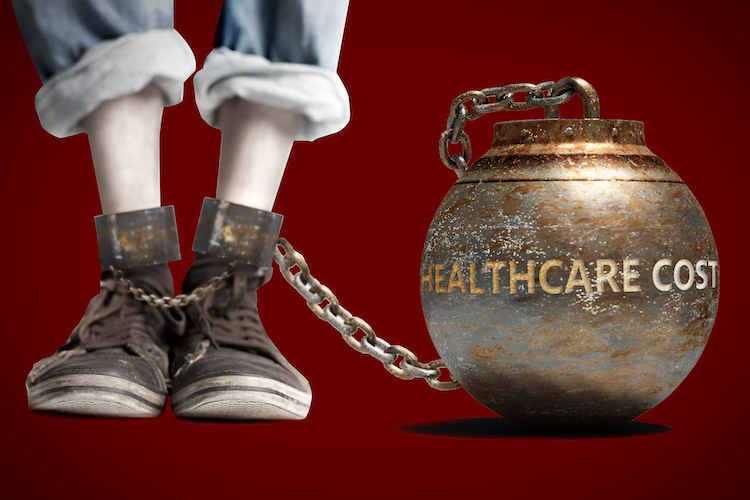