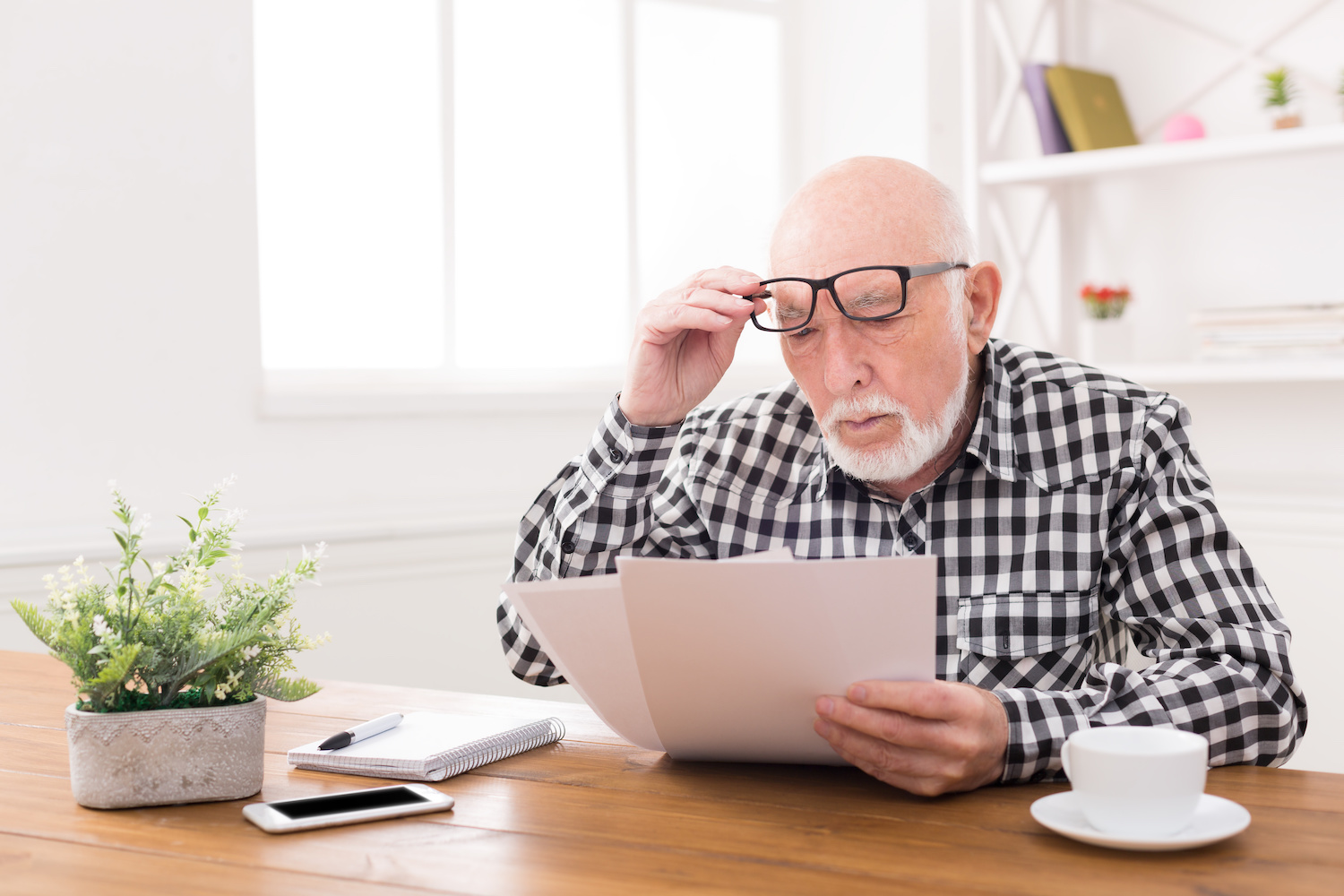 The concept of surprise billing, or a patient receiving a bill from an out-of-network provider in an in-network facility, is hardly a new concept. In fact, if it feels like you’ve been hearing about us fighting this battle for years, that’s because we have.

With a prolonged battle under our belts, it’s easy to feel disheartened with the release of yet another announcement highlighting the frequency of surprise billing. And this latest study from Project HOPE, completed by four experts affiliated with Yale University, was no different.

According to research using 2015 data on knee replacements from a large commercial insurer, about 10% of all cases reviewed involved an out-of-network provider. However, within those cases, there was a consistent grouping of medical professionals responsible for the bulk of those instances.

Among that group, pathologists held the highest percentage with 12.3% of cases, followed by anesthesiology care at 11.8%, assistant surgeons at 11.3%, and radiologists at 5.6%. These cases must have been particularly frustrating for patients because they happened during an elective procedure. In that case, the patient may have proactively chosen to use a surgeon they knew was in-network, yet they had no way of knowing the network status for the assigned anesthesiologist on the case.

Then there are the patients who don’t have the luxury of choosing a provider because of a situation that results in a visit to the emergency department (ED). According to the Project HOPE study, researchers found that more than 20% of ED visits involved an out-of-network provider delivering patient care.

But how, exactly, are these out-of-network providers able to become such a financial burden to patients? The answer is because out-of-network providers can essentially charge significantly higher rates for their services than someone in-network because there’s no negotiated rate. And since the hospitals and insurance companies won’t be footing the bill on those elevated charges, the patient becomes responsible for the difference in cost—either in the form of a surprise bill and/or higher insurance premiums down the line.

The next question you might be asking is, why would a hospital allow an out-of-network physician to deliver care within their facility if it’s going to cost patients more and impact the way patients feel about their care? The answer to that question, unsurprisingly, is because they still come out ahead financially.

The authors of the Project HOPE study point out that out-of-network providers typically bring with them an assortment of advantages that help the hospital’s bottom line. This includes fiscal benefits like the waiving of staffing fees or the ordering of imaging studies.

And while this out-of-network billing seems to be happening everywhere, there are pockets where it occurs more frequently, like at for-profit hospitals and in hospitals found in concentrated markets.

In a time where it seems like health care costs are rising at a rate that Americans just can’t keep up with, the Project HOPE study described how impactful policies directed at curbing out-of-network billing could be for patients.

Even if we just disallowed the four specialties mentioned above – pathologists, anesthesiologists, assistant surgeons, and radiologists – from billing out-of-network rates, it would lower physician payments for privately insured payments by 13.4%, the report said. It would also reduce health care spending for those with employer-sponsored insurance by about $40 billion annually.

Surprise billing has never been a hotter-button issue than it is today, and we remain hopeful that our fight for what’s right will result in change.