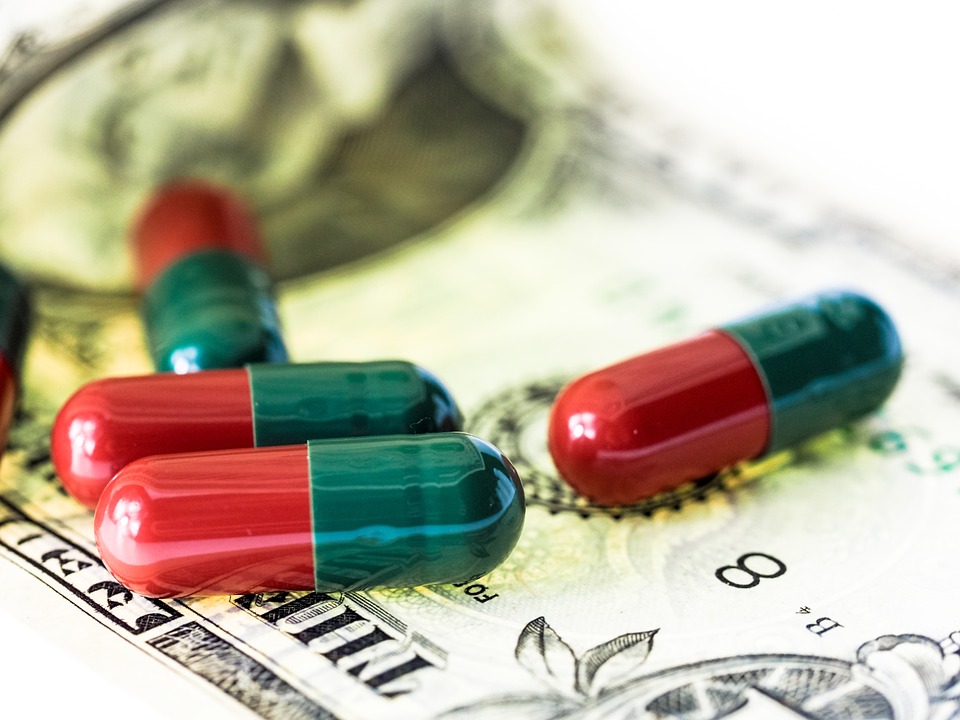 Infrastructure reform is creating buzz, with proposed plans to spend around $200 billion on repairs. But the overhaul of American infrastructure may be at the cost of Medicare and Medicaid.

This month, the White House plans to release information on entitlement reform and infrastructure reform. Insiders believe the topic will be a crucial point in the Jan. 30 State of the Union address. Reports state that the reform has been advertised as a $1 trillion plan, combining federal aid at $200 billion with funding through public and private sector partnerships. A large concern for Tennessee Rep. Marsha Blackburn (R) is ensuring Medicaid recipients are receiving proper care. “The goal is to make certain that those who deserve and need those benefits get everything that they’re entitled to,” Blackburn said of Medicaid on Fox News’ Sunday Morning Futures.

It’s no secret that lawmakers are eyeing cuts to federal healthcare programs, such as Medicaid, to reduce spending. Since cuts will be made, Blackburn stresses that the goal is to make the system more efficient so that it will cover those affected. “If you’re going to preserve all of our rural hospitals that need that preservation, if you’re going to increase the opportunities for home health and delivery of home health, what you’re going to need is consistent, reliable high-speed internet,” Blackburn said.

While improving hospitals and roads plays a crucial long-term role in the healthcare industry, utilizing and distributing money from a combination of government funds and private-public partnerships can take time. By updating health care technology and investing in infrastructure, Blackburn notes that cutting federal funds now for long-term planning will make the health care system more efficient. Unfortunately, immediate cuts to federal healthcare programs will negatively affect citizens that depend on them. While shifting funds to healthcare improvements umbrellaed under infrastructure changes is good in the long run, a vast number of NC residents need Medicare to stay as it is – or improve – to cover their medications and wellness.

A June 2017 report shows that of the 9.9 million people who call the Tar Heel State home, 1 in 8 adults in North Carolina under the age of 65 are covered by Medicaid, and 3 out of 5 nursing home residents receive benefits. Additionally, 2 out of 5 children in North Carolina are protected under Medicaid. Any cut to the program can potentially harm a large percentage of NC residents who depend on the program for their doctor’s appointments and prescription medication.

The study further states that Medicaid coverage contributes to positive outcomes, such as declines in infant and child mortality rates, long-term health and educational gains for children, and improvements in health and financial security. Statistics show 71% of Americans think Medicaid should continue as it is today. With those numbers, any cuts made to federal healthcare programs will not only be unpopular, but have the potential to upset the health plans of millions of NC residents.

Are you concerned about federal cuts to Medicare and Medicaid in 2018? Let us know in the comments, or share your concerns on our Facebook page.