Raleigh Among Most Expensive U.S. Cities for Prescription Drugs 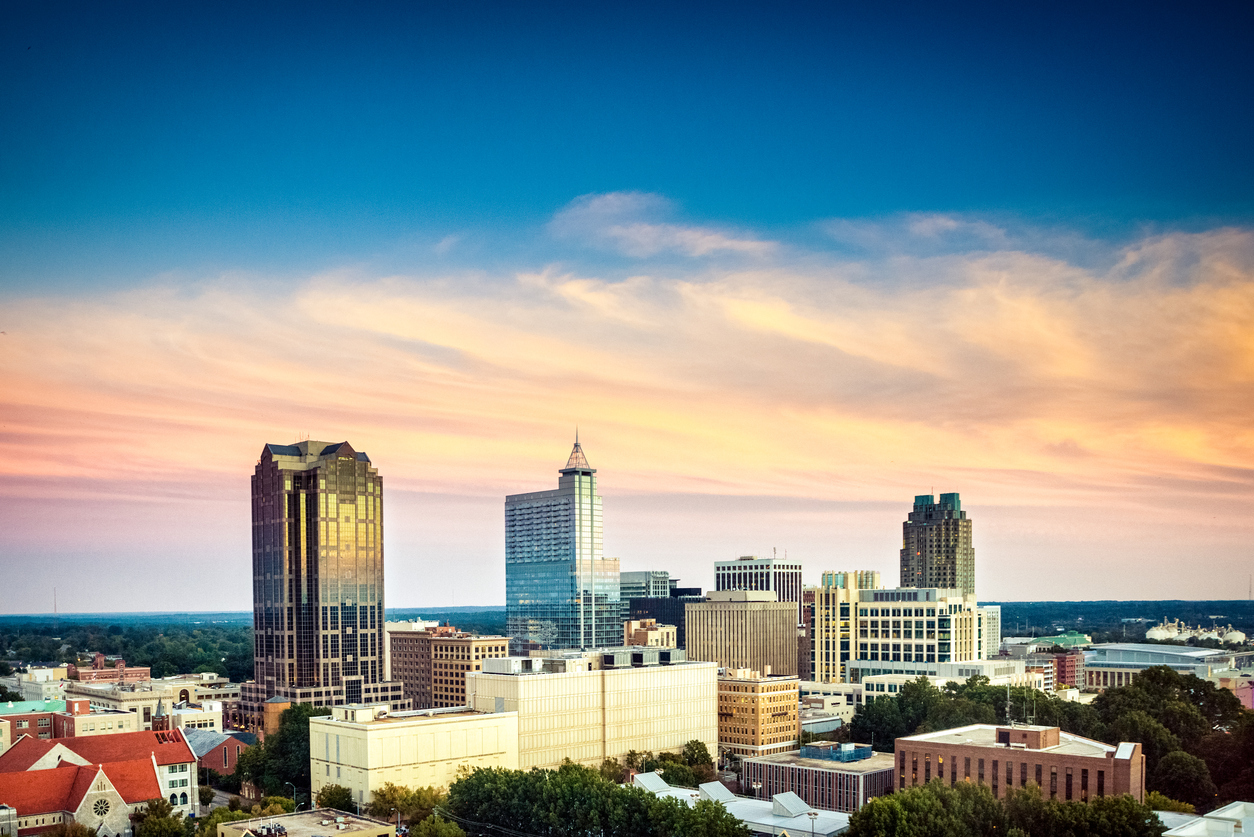 Bigger cities come with bigger price tags. New York. San Francisco. Raleigh? Turns out, Raleigh is on the list of cities with some of the highest drug prices in the nation. In fact, Raleigh placed #6 on the 10 most expensive cities for drugs in the U.S. So, what gives?

Recent data from a study conducted by GoodRx analyzed cash prices of the 500 most commonly prescribed medications in 30 of the most populated cities in the U.S. over the past year. The drugs came from a variety of sources, with different pharmacies and insurers.

Raleigh obviously has an overall lower cost of living than cities like Washington, D.C. But the study found that Raleigh pays higher prescription drug prices than the national average – 4.30% higher.

10 of the MOST Expensive Cities for Drugs

GoodRx notes that there are a couple of reasons that drugs may be higher in a certain area.

“Many larger big box stores offer popular brand and generic drugs for cheap, often $4 for a 30-day supply and $9 for a 90-day supply. Some states have more of these big box stores, giving residents more opportunities to save on medications.

There is also the matter of the retail markup that a pharmacy puts on a prescription. Some pharmacies will claim a higher margin to support their business, and those pharmacies may be distributed unevenly across states. These probably aren’t the only factors at play, but one thing is for sure: drug pricing is complex.”

It would be interesting to see this on a state level – would Durham be as expensive as Raleigh, by way of location, or would prices drop with a decreased population? Or Charlotte, with a population that is nearly double to Raleigh’s? Hard to say. Unfortunately, the data does not offer details as how pricing is spread, but it did address the vast difference in prices in two very close areas, while calling out how absurd pricing can be.

“This data highlights the nonsensical and variable nature of drug pricing. Take Cleveland and Columbus for instance. These two cities in Ohio are a mere 150 miles apart, but their prices for prescription drugs differ significantly. In Cleveland, drug prices as a whole are 2.50% higher than the national average, while in Columbus, they are 21.70% lower than the national average. How is it that cities in the same state could have such wildly different pricing for prescription drugs?”

The New York Times spoke to Thomas Goetz, the chief of research at GoodRx, who reiterated that “drug prices make no sense” and offered it as a theory to why prices were so different. The other theory?

“Generic drug manufacturers often charge different prices for versions of the same drug, and pharmacies can then mark up the drug in a variety of ways.”

He also noted how “important it is to be vigilant about what you are being asked to pay.”

GoodRx offered a few solutions for cities with high drug prices. The company itself offers coupons that can save off the retail price, and encourages pharmacy discount programs like Sam’s Club and Walgreens. Shopping around from pharmacy to pharmacy can help as well, since prices can differ. They recommend a 90-day supply instead of a 30-day supply to save in the long run, so talk with your doctor about a 90-day prescription or medication alternative.

And, as we’re big fans of value-based reimbursement in North Carolina, there’s always the hope of more value-based pricing hitting the market.