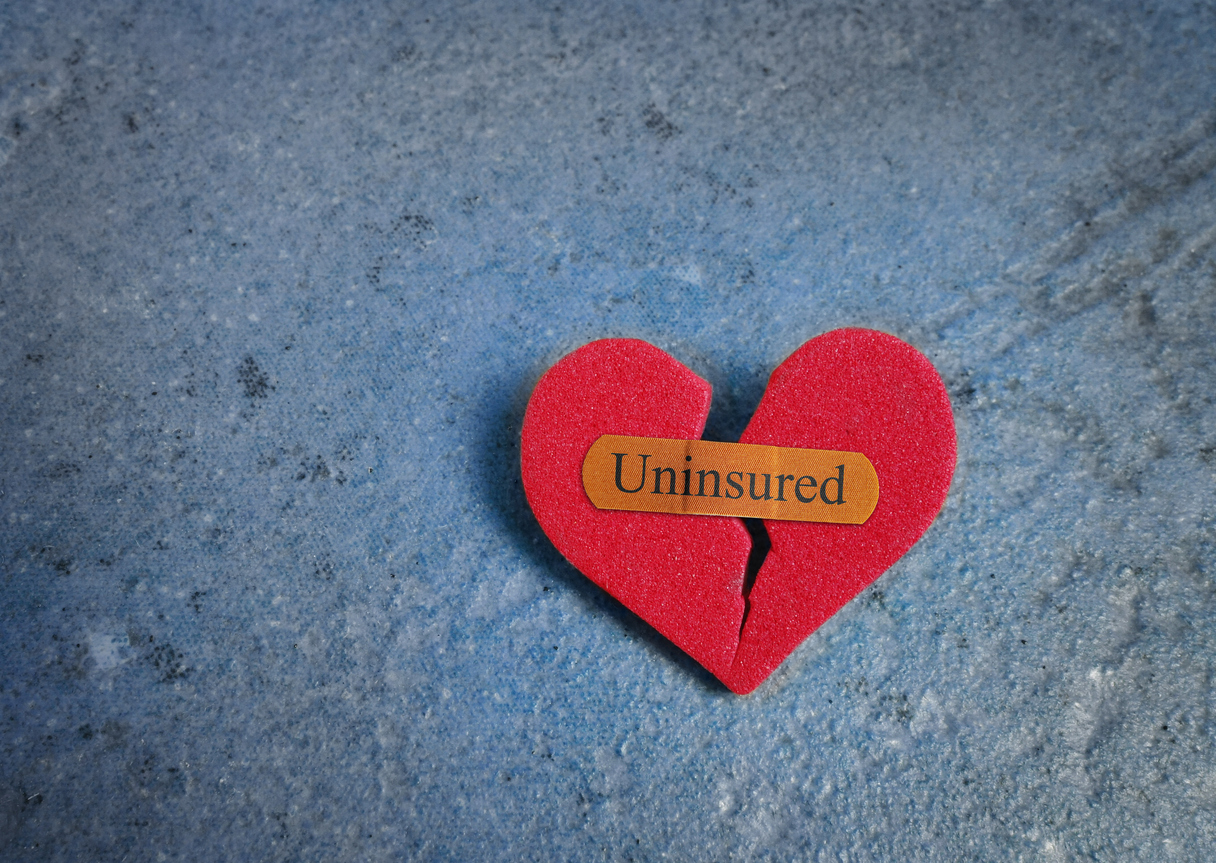 North Carolina experienced another drop in the number of individuals without health insurance to a record low of 10.4 percent in 2016, according to data released Tuesday by the U.S. Census Bureau.

The national average for uninsured individuals is 8.6 percent, with private health insurance covering 67.5 percent of Americans and Medicare and Medicaid covering 37.3 percent. There is some overlap between the groups of people who have private and government-provided insurance.

This latest report reminds us that, despite some improvement, the state still struggles with having a large number people who lack affordable health care coverage,” said Mark Hall, a professor of law and public health at Wake Forest University and a national expert on healthcare policies.