Rep. Pittman and the NFIB – Standing up for lower prescription drug costs 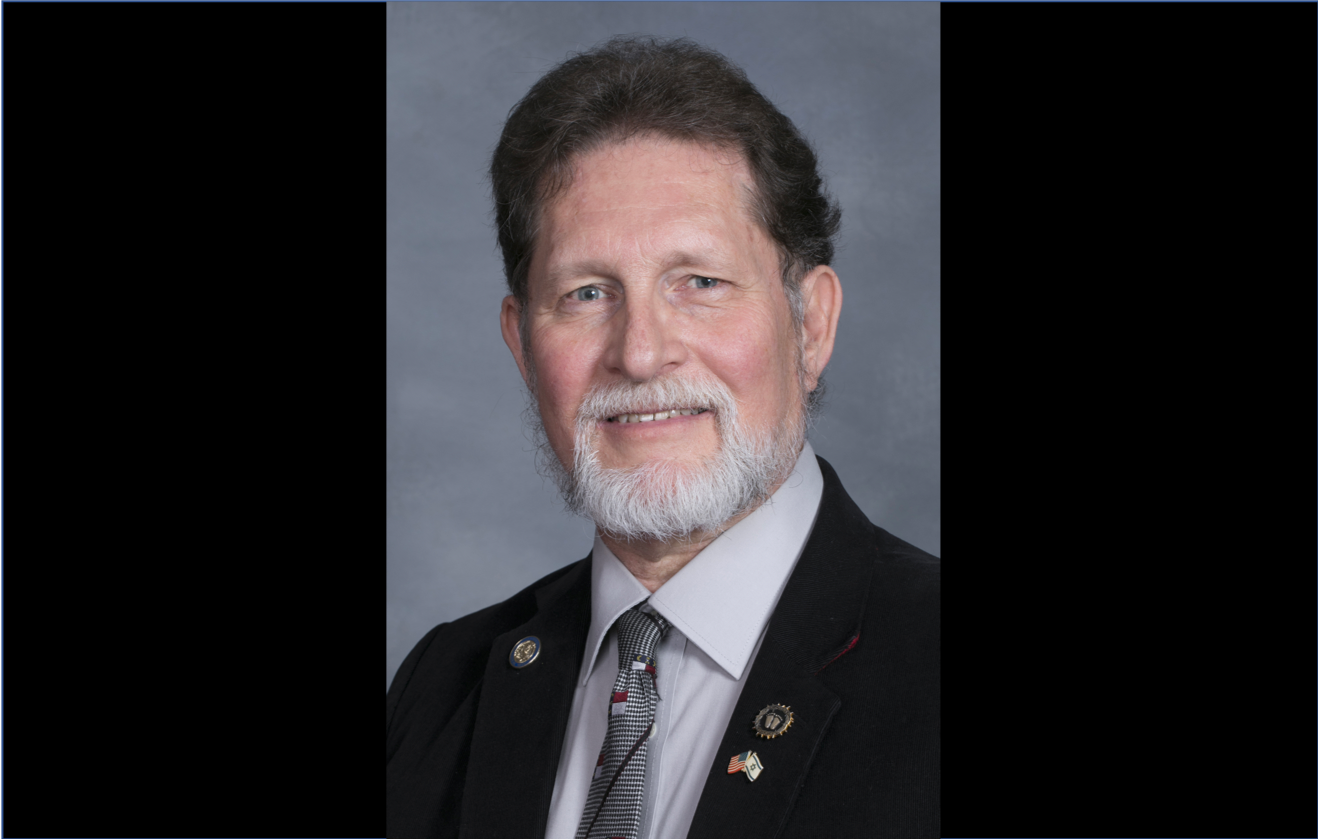 Yesterday, the NC State House passed SB 432, “Birth Center & Pharm Benefits Mgr. Licensure,” and it will be moving on to the Senate for concurrence shortly. If the Senate concurs and the bill is signed by Governor Cooper, it spells disaster for anyone already struggling with the rising cost of prescription drugs.

Just before the vote took place, however, one representative chose to stand up for you. Rep. Larry Pittman of District 83 - covering parts of Cabarrus and Rowan county – introduced an amendment to remove the section of the bill that inhibited the ability of Pharmacy Benefit Managers (PBMs) to negotiate drug prices on our behalf.

Rep. Pittman’s amendment left the first part of the bill relating to birth centers intact and made it clear he supports that portion of the bill.

Among the strong points Rep. Pittman made were the following:

All of this is true, and if this bill becomes law, it means higher prescription drug prices for insured North Carolinians.

Rep. Pittman was joined in these criticisms of the bill by the NC National Federation of Independent Businesses.

The Coalition thanks Rep. Pittman and the NFIB for their passionate critique of SB 432. As NC families and businesses continue to face hardships from rising healthcare costs, we are fortunate to have strong voices like them advocating for us.

Take a moment to thank Rep. Pittman by signing your name below!