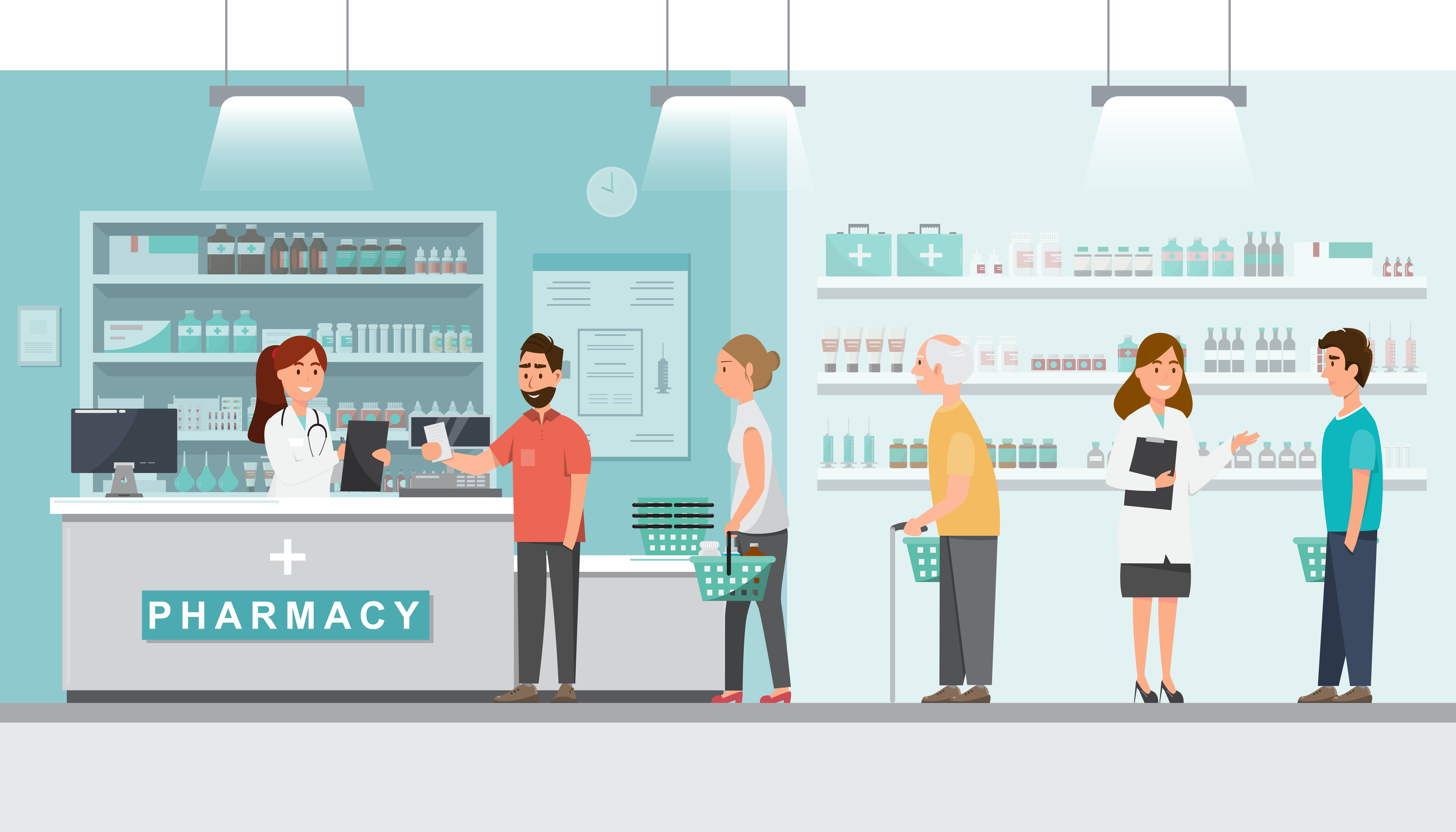 A new bill introduced by Senators Jim Perry, Danny Britt and Todd Johnson would increase prescription drug pricing transparency and establish important consumer protections, all while helping patients save some money at the pharmacy counter.

Legislation requiring PBMs to be licensed is not new in North Carolina.

Last year, members of the General Assembly also pushed legislation that would have required PBMs to obtain a license from the state.

The difference, however, is that the legislation pushed last year included huge giveaways to Big Pharma, including price mandates that would have dramatically increased costs.

This year, however, Senators Perry, Britt and Johnson worked with outside experts from all sides of the issue and kept the Big Phama giveaways out of their proposal.

The result is cost-friendly bill that will increase transparency and protect consumers.

The work isn’t done yet though.

The United States Supreme Court, in the Rutledge case, opened the doorway for states to pass laws that mandate minimum amounts for how much you must pay for medicine.

Big Pharma will no doubt use the court’s decision to push bills that boost their bottom line.

As SB257 goes through the legislative process it will be important to make sure the multimillion-dollar Big Pharma treats are kept out, and consumers remain the focus.