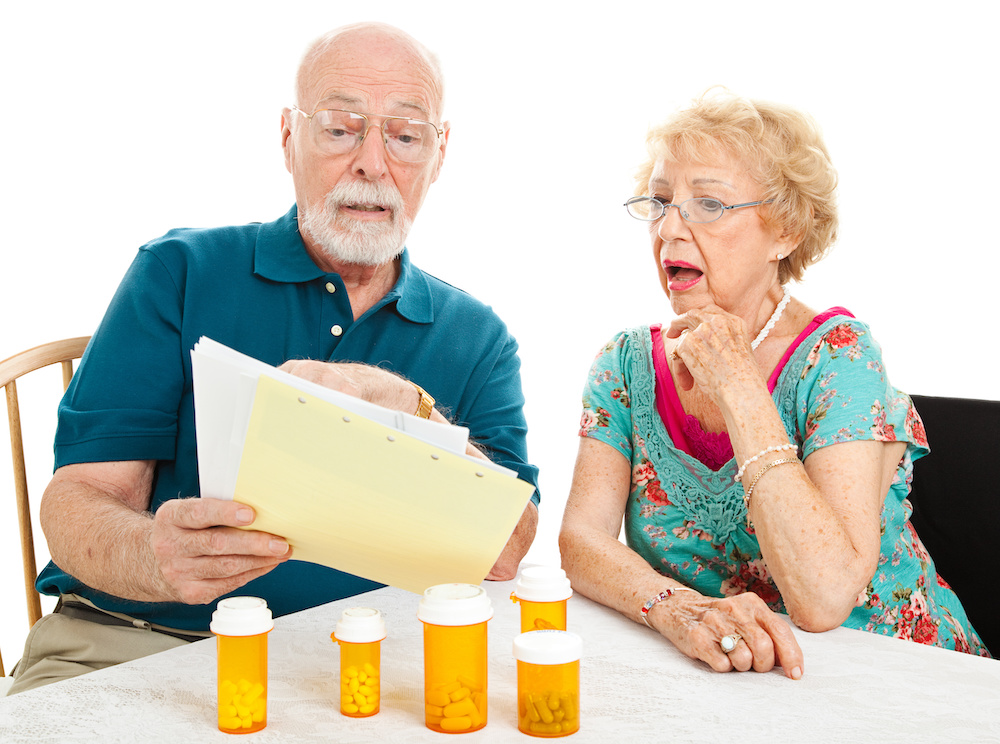 Imagine that you’ve spent your entire life taking good care of yourself. You don’t abuse alcohol or drugs. You don’t smoke cigarettes. You watch what you eat and exercise regularly. You even buckle your seatbelt before you leave the driveway.

But despite all those precautions, tragedy strikes, and you find yourself sick. Oh, and it turns out that the annual cost of the medication you need might be more than you make in a year.

It seems unfathomable—but according to a new report published by AARP, that nightmare scenario could be a reality. Based on research conducted on data from 2017, AARP concluded that the average annual cost for specialty drugs is significantly higher than the median household income in the United States.

How high are the rates for these potentially lifesaving drugs? The average annual price for a medication that a patient will chronically use is just shy of $79,000. That number is nearly three times more than it was in 2006 when it came in at about $28,000.

URGENT: SB 432, which will enable Big Pharma to raise drug costs even higher, just moved one step closer to passing.

It’s fair to say that these drugs aren’t medications that the majority of Americans are using, but patients in some of the most severe situations do use them. In fact, AARP defines specialty drugs as medications that are “used to treat complex and chronic conditions; that require special administration and handling; or that require patient care management.”

It makes sense that AARP would have a particular interest in the cost of specialty drugs since older patients frequently use them. AARP refers to itself as “a nonprofit, nonpartisan organization that empowers people to choose how they live as they age.”

In analyzing 97 widely used specialty drugs, AARP found those costs increased by an average of 7% between 2016 and 2017. To put that number in perspective, the general inflation rate over the same period was only 2.1%.

And while it’s true that the average annual cost for specialty drug therapy exceeds the median U.S. household income of $60,336, it dramatically dwarfs income levels when you focus in on senior populations.

The $78,781 price tag that accompanies the average annual specialty drug cost is more than three times the median income for those on Medicare ($26,200) and approaching five times higher than the average Social Security retirement benefit ($16,848).

AARP warns that if these trends continue, it could spell doom for an aging set of Americans who very likely will not be able to afford the medications they require to function. As a result, they could fall into even poorer health, leading to the need for additional medication and health services. That increase in demand then accelerates incremental price hikes, thus prolonging the vicious cycle.

Rising drug costs ultimately impact all Americans—including those with private insurance and those who are much younger than seniors. Premiums increase as insurers must spend more to cover the new costs, which they often pass on to the consumer.

The crisis surrounding the price of drugs has been a hot button issue for the Trump administration. Just recently, the president signed an executive order that mandates hospitals to publish prices. The intention of the law is to help patients avoid sticker shock and give them a chance to compare prices across multiple providers.

But unless something changes soon across the board in healthcare, consumers may not be able to afford any of the options they have.