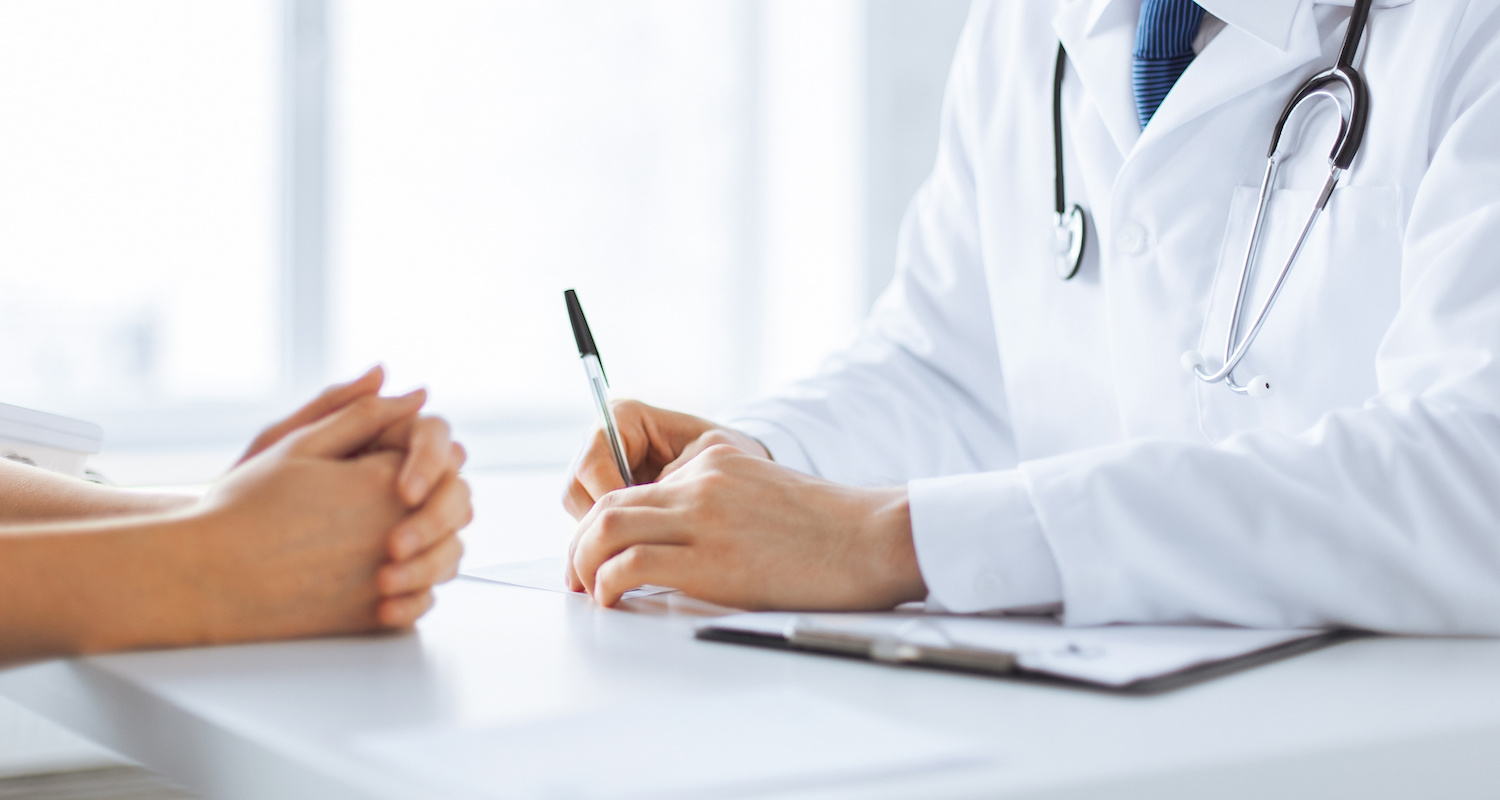 Fear has a funny way of influencing our thoughts, actions, and decisions. But in a lot of cases, the best antidote for fear is fact.

For the crowd in North Carolina and around the country, afraid that abolishing surprise billing will shrink the size of our provider networks, this is one of those cases. Just look at California, a state who was able to both stop surprise medical bills and strengthen provider networks simultaneously.

It all started in 2016 when The Golden State passed legislation to protect its patients from the unfair practice known as surprise billing or balance billing. This unfortunate occurrence is when a patient visits an in-network facility but receives care from an out-of-network provider, resulting in a costly bill that arrives weeks or months after treatment.

The passage of AB 72 officially took effect in July 2017 with a simple and straightforward plan. If an out-of-network provider treats a patient at an in-network facility at no fault of the patient, it receives the same consideration as if it was from an in-network provider. There are no additional patient bills, and the doctor collects either the physician’s average contracted rate or 125% of the Medicare reimbursement rate.

That means no surprises for patients or insurance companies, and providers receive fair compensation for their expertise. Win-win-win.

While some have pondered if this method might be a model for other states like North Carolina to adopt, others have argued that it could cause insurers to reduce the number of specialty doctors in their respective networks. Fortunately, there are laws in place that dictate there must be an adequate number of physicians in each network to properly care for the patient population.

Knowing that there are detractors who worry about a dwindling pool of providers, America’s Health Insurance Plans (AHIP) analyzed data from insurance providers that represented 96% of California’s covered lives in the fully insured commercial market.

According to those findings, the number of in-network specialists has either increased or remained the same depending on the specialty since the passage of AB 72. While the AHIP study did not include Kaiser Permanente’s enrollment, since it uses an exclusive provider network, the number of hospital-based physicians in provider networks was as high as 126% of the level prior to the law going into effect. The number of total physicians was up 116%.

What does this all mean? It means that AB 72 is doing its job by protecting patients and helping fight against exorbitant health care costs. It also illustrates that eliminating surprise billing doesn’t threaten the size of networks, rather it can enhance them through a holistic and comprehensive solution that equally addresses the needs of all parties involved.

It’s also not the first study to prove legislation that ceases surprise billing has no real negative impact on network size. A Maryland Health Care Commission analysis on a similar law in its state found “no evidence that provider participation rates in commercial networks systematically declined between 2010 and 2013.”

If removing surprise billing works in Maryland, and it works in California, could it work in North Carolina or even on a national level? The better question might be, why wouldn’t it? Let’s just hope we all get to find out.