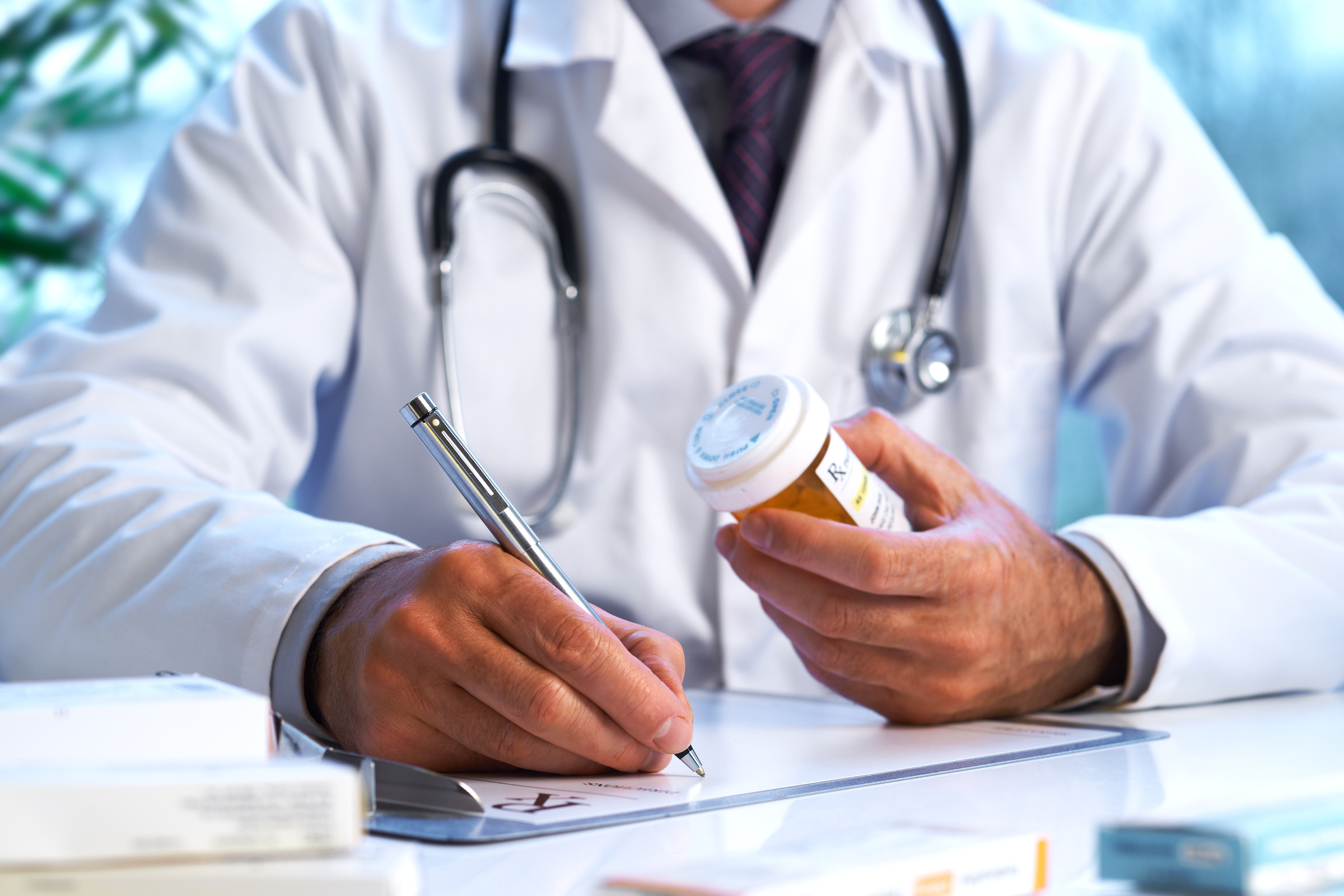 Targeted marketing is a strategy companies use to increase sales of a product or service. The theory is that the more times you see or interact with an advertisement, the more likely you are to purchase the advertised product.

According to a new study announced in the Journal of the American Medical Association (JAMA) Network Open and reported by CNN, there is a direct correlation between marketing efforts promoting opioids and fatal opioid-related overdoses.

The study found that for every 1,000 residents of an area, opioid prescribing rates soared more than 180%. One of the more shocking developments noted by researchers was the way in which pharmaceutical companies targeted physicians and the weight these exchanges carried.

Free lunches, speaking fees, and travel compensation—or what researchers called “marketing interactions”—were just some of the ways these pharmaceutical companies used their influence to generate more prescriptions. And that influx of prescriptions had dire consequences for its recipients.

Some analysis has the current opioid mortality rate at a level that is five times higher than it was 20 years ago through growth that has progressed in three stages. While there appeared to be a slower rate of increase from 2006 to 2014, opioid-related deaths have skyrocketed over the last five years.

That increase coincides with details uncovered by researchers who dug deep into the dollars spent promoting opioids.

Data obtained from the Centers of Medicare and Medicaid Services Open Payments database found pharmaceutical companies made 435,000 payments to more than 67,000 physicians across the country from August 2013 through December 2015. The collective sum of these payments exceeded a whopping $39 million.

The groundbreaking study is the first of its kind to connect marketing spend from pharmaceutical companies with the number of opioid prescriptions and subsequent fatal overdoses.

The study’s lead author noted how something so seemingly innocent as a free $20 lunch, when compounded over time with multiple free lunches, can have a direct impact on a physician’s decision to prescribe opioids.

When evaluating for geographic patterns, researchers found the bulk of the marketing dollars directed toward doctors located in the Northeast, while efforts toward doctors in the Midwest were minimal. More specifically, doctors based in urban, metropolitan areas received the most marketing interactions.

Those targets make sense considering the demographics of your average metropolitan resident compared to that of someone who lives in a more rural area. Those people are more likely to have insurance that makes the prescriptions more affordable. Urban areas also generally have a higher number of per capita healthcare providers and hospitals.

In 2017, the United States had more than 70,000 drug overdose deaths, of which opioids (both legal and illegal drugs) was among the leading causes. Overdose deaths related to prescription opioid use occurred in nearly a quarter of all overdose deaths in 2017.