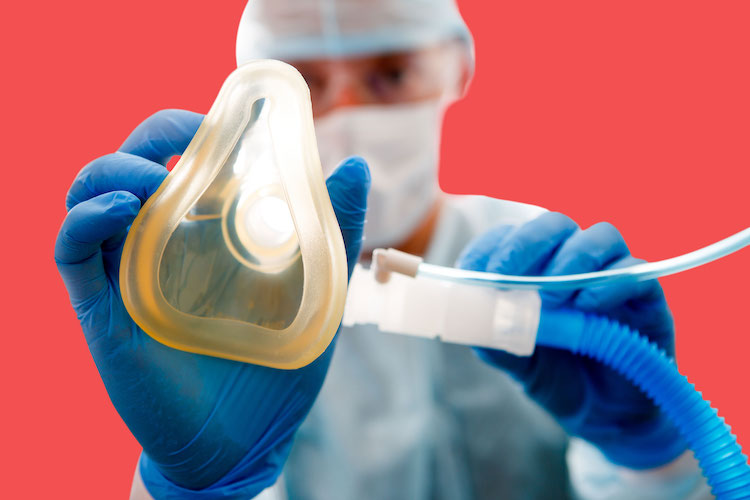 Numerous reports have surfaced over the past few months about families getting hit with huge, surprise anesthesiology bills even though they received care at in-network hospitals.

A man in Hickory was blindsided after a medical emergency with a $1,500 surprise bill.

A couple welcoming their new daughter planned and saved for her birth, only to get an $8,000 anesthesiology bill.

Another woman was billed $8,000 for her epidural.

Every single one of these anesthesiology services was delivered at an in-network hospital.

But it turns out, they were delivered by anesthesiologists who worked at the hospital, not for the hospital.

Instead, they work for private staffing groups who contract with the hospital for anesthesiology services.

The patients are not told who their anesthesiologist work for, or if that they are out-of-network before care is received. It’s a hidden, undisclosed detail that often isn’t discovered until the bill comes in the mail.

Why stay out-of-network, even if you work at an in-network hospital?

Take, for example, the average cost for an epidural. According to the nonprofit insurance claim database FAIR Health, it’s just over $2,000 nationally.

The two NorthCarolina women were billed $8,000.

That’s a 400percent increase over the national average that women are being right here inNorth Carolina. And it goes straight to the private practice’s bottom line.

What’s worse, these huge bills are on top of what the patient’s insurer has already paid the anesthesiologist.

When anthologist practices refuse to accept reasonable in-network rates and choose to stay out-of-network, the patient’s insurer still reimburses the anthologist at a fair market value.

But what happens “fair” is not enough?

The private practices double bill the patient to maximize their earnings.

And why not –it’s a win-win-win for them.

In their minds, there are three ways it can play out.

1)    The patients find a way to pull together the money to pay the double bill, or the practices force them to pay through collections, legal action or other means. The result: the practice gets paid.

2)    The patient’s insurer agrees to protect them by paying both the fair market rate, plus the surprise, double billed amount. The result: the practice gets paid.

3)    The anthologist group uses the leverage of going out-of-network to extort huge payments from your insurer. The groups know your insurer has no negotiation power. If they stay out of network, they can resort to options #1 or #2. Or, your insurer can agree to a take-it-or-leave-it rate set by the staffing group. Either way, the result is the same: the practice gets paid.

No matter how it plays out, these surprise double bills make private anthologist groups millions of dollars, while costing families their savings.

This is the biggest health care issue in North Carolina right now.

Legislative and/or regulatory reforms are needed to take the patient out of the middle and reign in the kind of profiteering that leads to an $8,000 epidural.

If the anesthesiologist and the insurer can’t agree on a rate for services, then one should be set for them. It should be comparable to what the service would cost if the provider were in-network or the patient was on Medicare.

Then the insurer should pay it.

And that should be the end.

No surprises for the patient. No double billing. No price gouging.

Just a fair, market-driven payment from the insurer to the doctor so the family is protected.