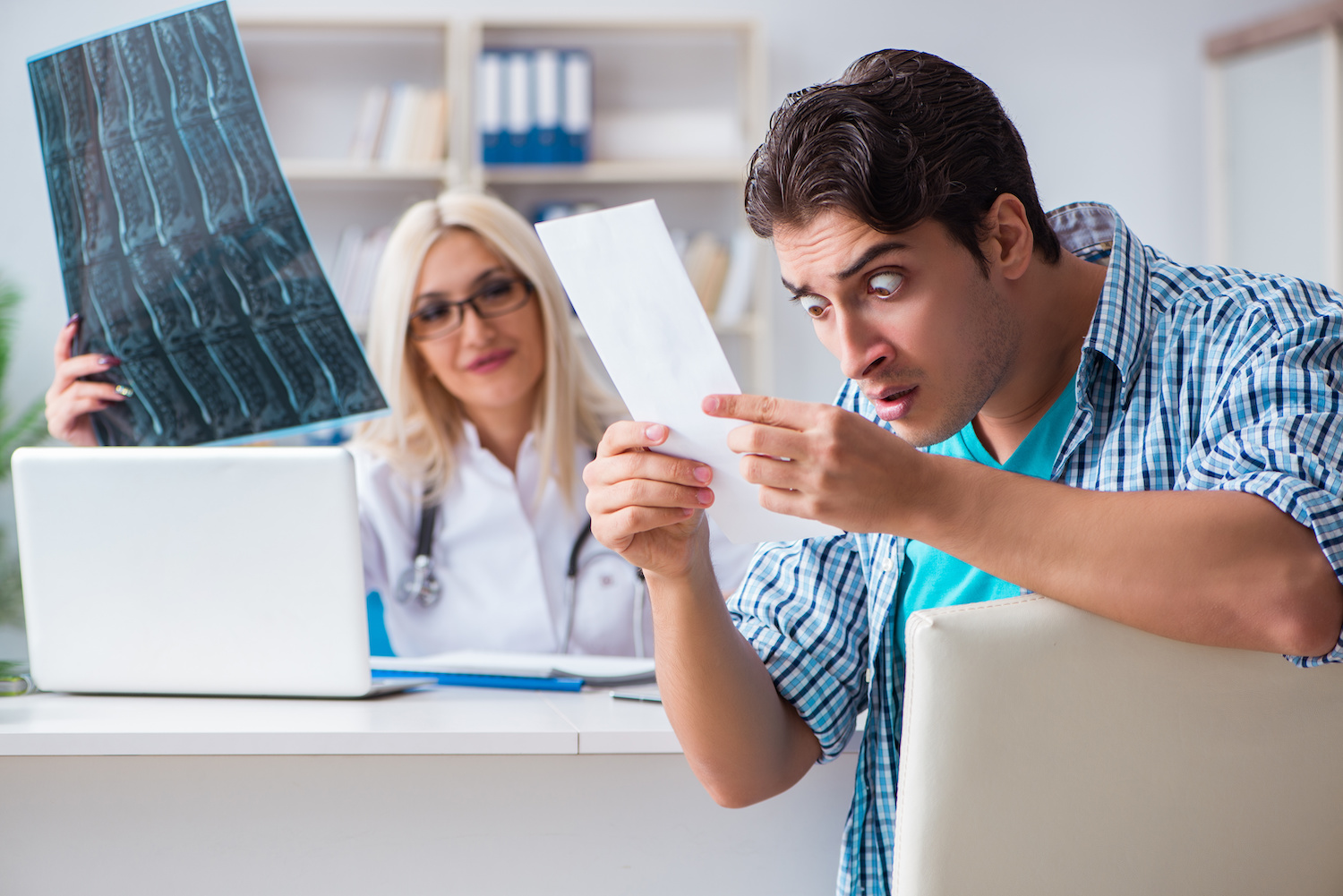 Two bills have been introduced at the North Carolina General Assembly that would help protect patients against surprise medical bills.

The first bill, introduced by Senators Ralph Hise, Joyce Krawiec, and Jim Burgin would set a benchmark payment amount for out-of-network care received at an in-network facility or an emergency room.

Research shows that benchmarking, instead of arbitration, is the best solution to surprise billing.

When this legislation was introduced in 2019, one expert from the USC-Brookings Schaeffer Initiative for Health Policy called it the “best bill I’ve seen from a state to date.”

Under Senate Bill 415, the patient’s insurer must pay the out-of-network provider the lesser of three options:

The provider gets to accept that amount as payment in full.

The insurer pays. The provider accepts. The patient is protected.

The second bill, introduced by Senators Joyce Krawiec, Jim Burgin and Jim Perry would require that patients be notified if anyone caring for them at an in-network facility is out-of-network.

As we know, hospitals sometimes “outsource” a number of their services such as emergency care and anesthesiology.

This means they contract with large national staffing firms who employee thousands of ER doctors, anesthesiologists, and other specialists.

Those staffing firms then place their doctors into your local hospital. So, in effect, the doctor works at the hospital but not for the hospital.

When that happens, the doctors are not bound by the contracts the hospital has with your insurer.

Right now, you are not told, for example, if your anesthesiologist is out-of-network before care is received. It’s a hidden, undisclosed detail that isn’t discovered until the surprise bill comes in the mail.

Senate Bill 505 fixes that. It requires that patients at in-network facilities are notified before a procedure if anyone caring for them is out-of-network. An estimate of the out-of-network costs must also be provided.

The transparency provided through Senate Bill 505 will give patients the opportunity to find other, in-network alternatives if a provider on their care team is out-of-network.

Surprise billing is the one of the most pressing issue facing healthcare consumers today. 1 in ten Americans have been a victim of a surprise medical bill received from an out-of-network provider. It drives up costs by roughly $40 billion a year.

The legislation introduced in the North Carolina Senate would put meaningful and significant consumer protections in place.

Passing these two bills would be the one of the biggest steps state legislators could take to lower healthcare costs and increase pricing transparency for North Carolina businesses, workers and their families.

The sooner they act, the better.