Surprise Billing: What Is It and What Can Be Done? 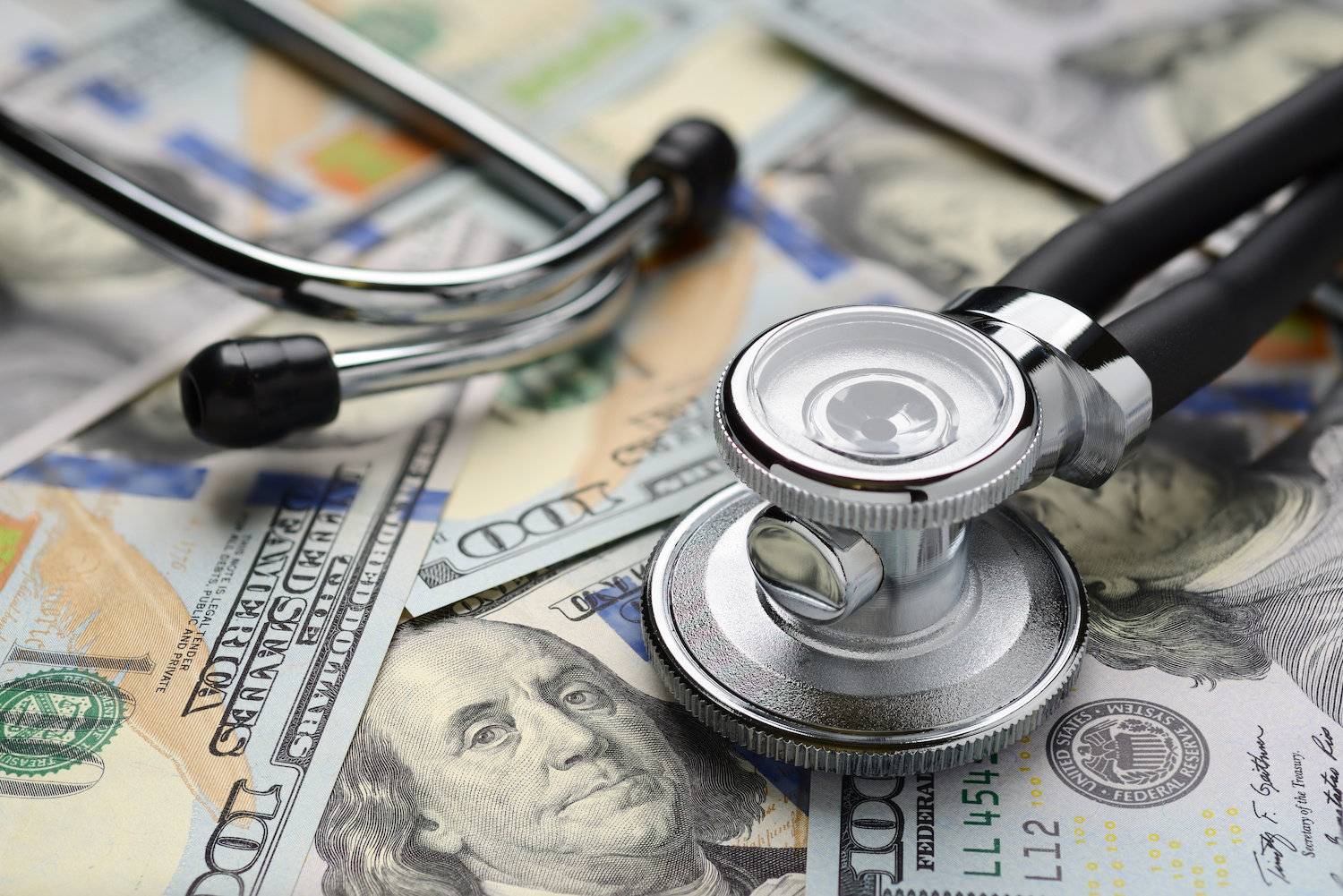 Huge surprise medical bills are one of the biggest crises in in our country. They send families into bankruptcy or force them into collections through absolutely no fault of their own.

Unfortunately, like most things in healthcare the issue of surprise billing has become needlessly complicated.

Let’s get back to the basics and figure out what can be done.

1. What are surprise bills?

Surprise bills are unexpected healthcare charges that result from a patient receiving care at an in-network hospital by a doctor who is out-of-network.

These terms describe whether or not a hospital or doctor accepts your insurance.

If a hospital or doctor is in-network, it means they and your insurer have agreed to a set cost for your care. Your insurer will pay that cost, and the doctor will accept it. For the sake of argument, the insurer and your anesthesiologist have agreed that the insurer will pay $1,000 for your epidural, and your anesthesiologist will accept it as a full payment.

If a hospital or doctor is out-of-network, it means they and your insurer have not agreed to a set cost for your care. Your treatment may be covered in part, but then the hospital or doctor can still come after you for any amount they feel they are still owed.

3. How can a doctor work at an in-network hospital but not be in-network?

Hospitals sometimes “outsource” a number of their services such as emergency care and anesthesiology. This means they contract with large national staffing firms who employee thousands of ER doctors, anesthesiologist, and other specialists. Those staffing firms then place their doctors into your local hospital. So, in effect, the doctor works at the hospital but not for the hospital. That means they are not bound by the contracts the hospital has with your insurer.

4. How do I know if my doctor at the hospital is in-network or not?

This is the problem: you don’t. You are not told, for example, who your anesthesiologist works for, or if that they are out-of-network before care is received. It’s a hidden, undisclosed detail that isn’t discovered until the surprise bill comes in the mail.

Money. Or more specifically, profits. Many of the large national staffing firms that hospitals contract with are owned by Wall Street private equity investment groups. In fact, the country’s two biggest staffing firms are each owned by major private equity firms. The goal of these firms is to maximize returns for investors. They best way to do that is to make your medical bills as expensive as they can.

6. That’s awful. What’s being done about it?

Not enough, and that needs to change.

In late 2020, Congress passed surprise billing legislation that requires “binding arbitration.” All this means is that doctors, insurers and an arbiter will enter into a costly, legal process to hash out who’s owed what.

The problems with arbitration is that it doesn’t stop the gravy train of huge healthcare bills that maximize private equity profits.

In fact, evidence shows it makes it worse. New York state has tried the arbitration model and failed spectacularly.

In the first three years, there was a 188 percent increase in the number of out-of-network bills. That means doctors are deliberately going out-of-network because they know they will get even more money in arbitration.

And they are right.

Through arbitration, providers are able to obtain payments that are far and away above the national averages or Medicare. This leads to more and more providers leaving networks, raising costs, and increasing the amount you pay every month in insurance premiums.

Around the same time New York passed its law, California passed one of their own.

California established a set, market-driven payment amount that out-of-network providers would receive from insurers. It’s called a “benchmark” rate, and it’s roughly equivalent to what the doctor would be paid if they were in-network.

Here’s how it works: if you receive an epidural, for example, from an out-of-network anesthesiologist, the law says what amount should be paid. The insurer then pays that amount, and the anesthesiologist takes it. End of story.

No price gouging. No inflated costs. No surprise bills.

8. That sounds better. How has it worked out?

The law has been a success at protecting patients.

Consumer groups say that surprise billing has all but stopped.

More doctors are now in-network – so much so that the percentage of anesthesiologists, pathologists, assistant surgeons, radiologists, and neonatologists whose work was covered by insurance increased by an average of 17 percent.

And moreover, doctors are accepting the payment without fight. In two years, in the entire state of California, there were just 68 total appeals from doctors wanting more than the set rate. Of those 68, 49 came from anesthesiologists.

9. What can North Carolina learn from all this?

A lot. First and foremost, we must take the “surprise” out of surprise billing. This is a system that deliberately keeps patients in the dark so that private equity backed providers can price-gouge.

North Carolina legislators at looking at this issue would do well to focus on transparency.

No matter what, a patient must be notified – well before any care is received – if any doctor seeing them will be out-of-network.

If one, or more, of the doctors seeing them is out-of-network, then the patient should have the right to demand that their in-network hospital find them an in-network option.

If there is an emergency, and advance notification is not possible, the patient should be protected, and the same principles apply. Either the hospital finds an in-network option, they cover the excess charges of the providers they are housing, or the provider accepts the equivalent of an in-network payment.

Transparency will protect patients from surprise bills and keep their premiums down by avoiding a costly and failing arbitration model.