The Heart of the Surprise Billing Debate: Benchmark vs. Arbitration 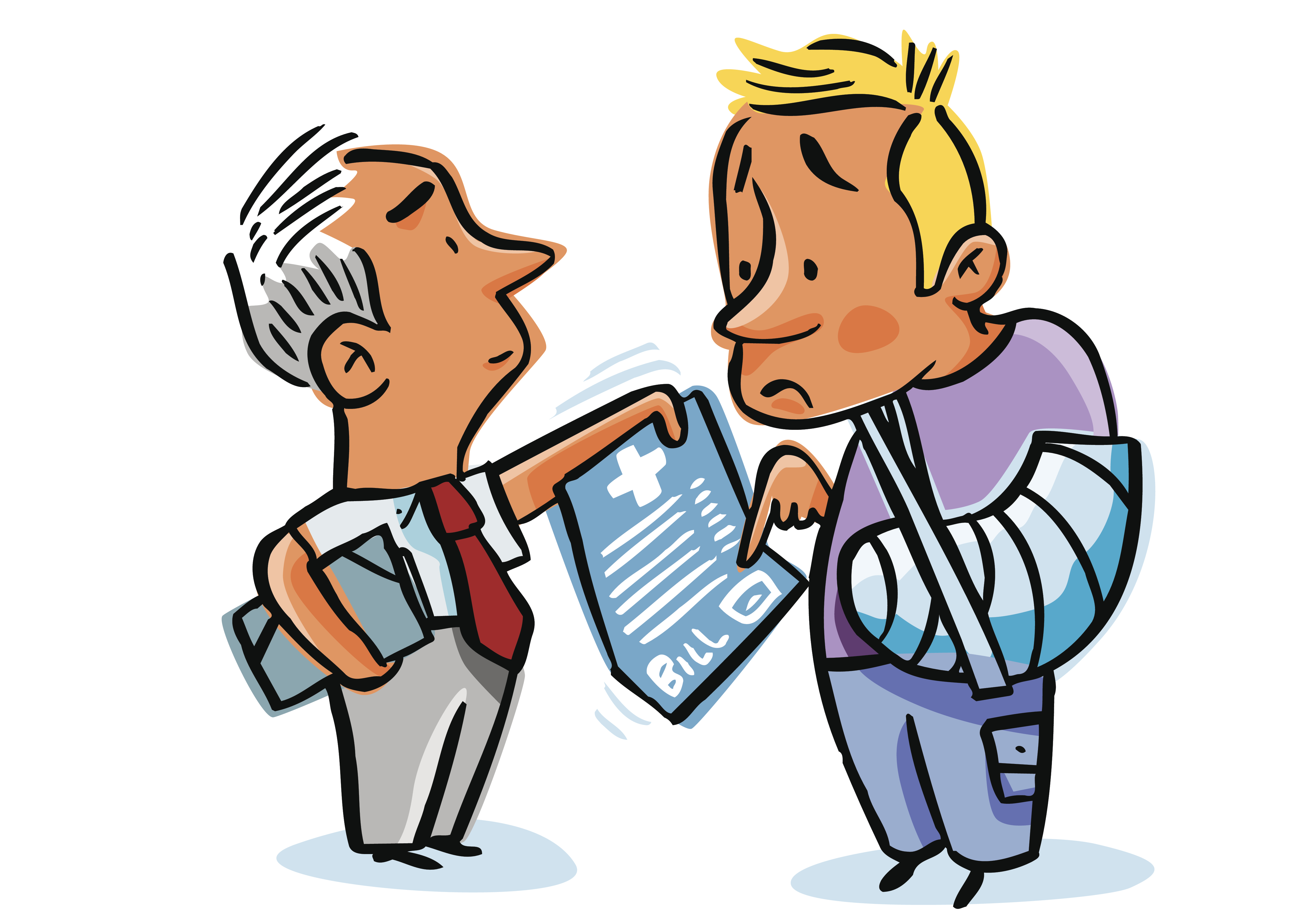 The national debate over a surprise billing fix has become far too complicated.

Let’s take it out of the weeds and get to the heart of the issue.

Remember: surprise bills happen when a patient receives care from a doctor or specialist who’s not in their insurance network. Except the patient didn’t know the provider was out-of-network and, much to their surprise, they get billed big time for the care they received.

Consider epidurals: many mothers have gone into labor at their local hospital fully covered by insurance. They requested an epidural, and later get a “surprise” epidural bill for thousands of dollars. It turns out that while their hospital was in network, their anesthesiologist was not.

The debate over surprise billing is how to handle these kinds of situations.

One side wants to set a “benchmark” payment amount for out-of-network care. The rate would be roughly equivalent to what the insurer would have paid the doctor if they were in-network.

The other side wants doctors and insurers fight it out in a costly legal process called “arbitration.”

Which solution is best for the patient?

A few facts to put a finer point on this:

That’s why states are considering their own changes to eliminate surprise billing and drive down the cost of healthcare.

Legislators in North Carolina would do well to look at what has worked – and what hasn’t – as they develop our state-based solution.