The Opioid Crisis Could Get Much Worse If HB 450 Passes 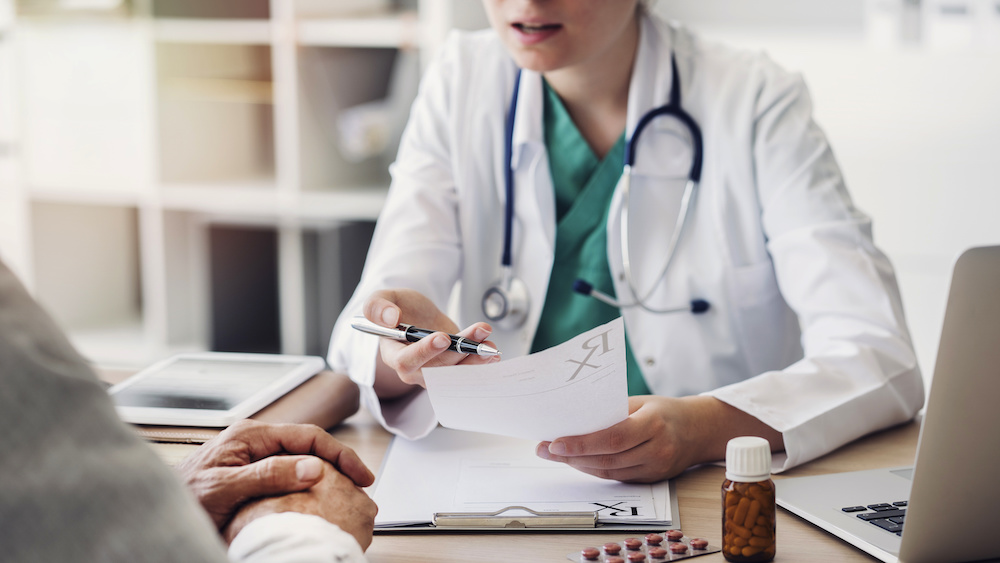 According the NC Department of Health and Human Services, over 13,000 North Carolinians died between 1999 and 2017 from opioid overdoses - that’s nearly 2 deaths a day. In 2017 alone, there were 1,884 unintentional opioid overdose deaths. Based on our recent conversation with HHS Secretary Cohen, things have stopped getting worse - but they aren’t getting better.

“I’m proud of our team for just leveling off [opioid overdose deaths], meaning the death rate isn’t going up. But we haven’t made a single dent in going down at all.”

Unfortunately, House Bill 450 - ironically titled “Reduce Barriers to Improve NC Health & Safety” - would take away one of our critical tools to reducing opioid addiction and ultimately overdose deaths. And it’s getting close to passing.

HB 450 would limit a critical tool that, according to one insurer, has been instrumental in reducing extended-release opioid prescriptions by 25 percent since implementation. In fact, by ensuring non-opioid alternatives are tried first, this tool has aided in preventing 600,000 high-powered opioids from entering circulation in North Carolina in less than one year.

What this bill does is reduce the ability of insurance companies to provide a much needed check prescriptions.

Right now, insurers have a check on prescriptions called “step therapy.” The way step therapy works is when certain drugs are prescribed, including opioids, a review process is triggered. A board of qualified physicians and pharmacists evaluates these prescriptions to determine if there is another option that should be tried first due to efficacy, safety or cost concerns.

As we know, opioids pose a massive safety concern for our community, and so it is crucial that we have a check like step therapy in place to make sure the problem doesn’t get worse.

So many of us know someone affected by opioid addiction or overdose, but even if you don’t, you are likely paying for this epidemic out of your pocket. In 2017, over 521 million opioid pills were dispensed in our state. 7,453 opioid overdose emergency department visits, which can cost thousands of dollars each were reported. And we saw 4,176 naloxone reversals in NC that year.

Many of those costs are passed along to other North Carolinians in the form of higher insurance premiums and hospital fees.

Without the extra check provided by step therapy, we can expect to see the rate of opioid use rise in our state.

According to Blue Cross NC, the state’s largest insurer, “Step therapy allows insurers to guide members to equally effective, less expensive, and safer, more proven drugs. If the General Assembly mandates we get rid of this tool, it will increase costs, remove important safety checks, and eliminate a tool being used to combat the state’s opioid epidemic.”

It is one tool that helps protect the health of suffering individuals in our community and the fiscal health of our working insured families. We don’t want to see it go away.