Thoughts on the big news from Blue Cross NC 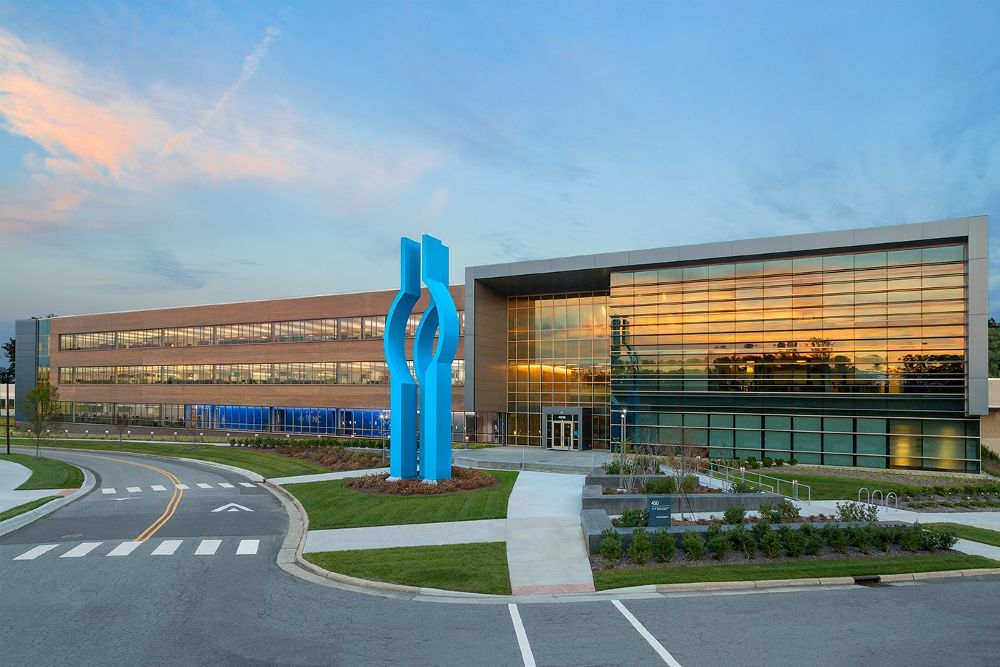 A few hours ago, the North Carolina healthcare landscape received some interesting news. Our largest insurer, Blue Cross NC, has announced that they are going to enter into an affiliation with another company (Cambia, which manages several Blue Cross plans) based outside of North Carolina.

We have talked about mergers before in the context of regional hospitals, and have shared our concerns on the potential impact to your health care costs.

While the Coalition is still digesting today’s news, one thing is very clear – this agreement between Blue Cross and Cambia is a different type of beast, and as we all evaluate its impact, it is important to keep in mind a few key differences.

No change to market power – One concern is a single company having too much market power. Market power is generally defined as the ability for companies to charge more than their costs (raise your prices). When hospitals within the same region merge, studies show that costs go up because they have gained market power within that region.

In this case, Blue Cross and Cambia do not currently compete in the same market. Therefore, there is no change in Blue Cross’ market power.

Of note, while the Coalition aggressively opposed the UNC/Atrium hospital merger (two North Carolina hospitals), we did not oppose the Mission Health/HCA merger because the firms operated in different states (North Carolina and Tennessee).

Profit regulations – A major difference between running a health insurer and running a hospital is that the government actually caps health insurance companies’ profits. This is a regulation from the Affordable Care Act known as the “Medical Loss Ratio.” Basically what this says is that of every dollar you pay in premiums, the insurer must pay out at least $0.80 in health care claims and quality improvement ($0.85 for large groups). The remaining $0.20 (or $0.15) may be used for administrative costs and kept as profit.

The point is, when insurers get together, profit is unlikely to be a huge motivating factor because their potential profits are capped. Hospitals, who have no such regulations on their profits will raise their prices by as much as 40% after a merger.

Savings – Whenever any two companies come together, in any industry, a rationale you often hear is that the combined companies will save money on administrative overhead. Sometimes this happens, sometimes it doesn’t

There is reason to be hopeful that it is easier for two insurers to realize administrative savings than it would be for two hospitals. What insurers do is relatively less complicated than what hospitals do, and so it is likely that it is easier to consolidate their systems.

Because of the aforementioned profit regulations, these savings are unlikely to make a significant difference to the insurers profits and could be good news for Blue Cross’ members.

Quality – Along with administrative savings, you often hear about advantages gained by sharing data and practices that improve outcomes and reduce costs. In fact, some research shows that when an insurer like Blue Cross pushes innovative value-based programs, there is a spillover effect so that even members of other insurance plans benefit.

With shared resources and data, Blue Cross stands to improve its push for value-based care, which could benefit us all.

Hospitals, on the other hand, almost always lower quality when they merge.

There’s a lot to digest here, and as more information emerges, we will be better able to determine whether this new arrangement is a good thing for health care costs in North Carolina.