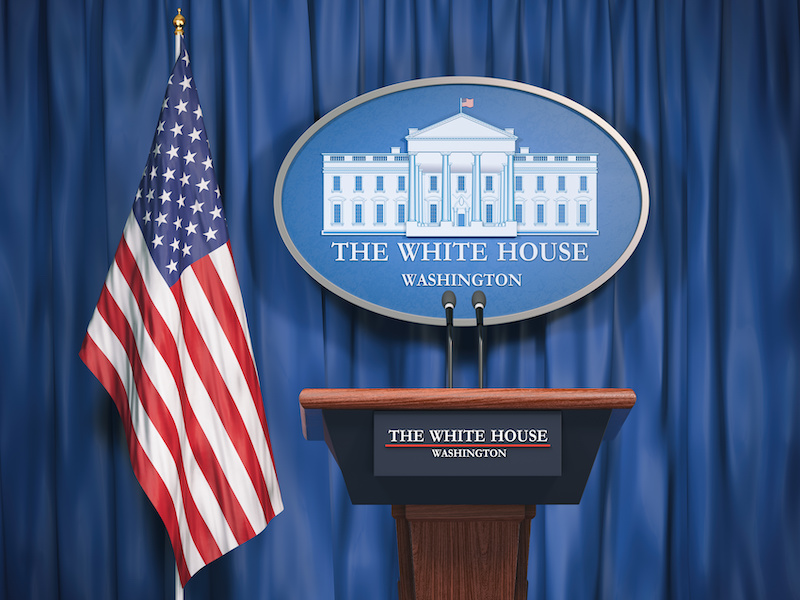 While reaching a consensus over health care seems increasingly harder these days in Washington, one priority both sides of the political aisle seem to agree on is stopping surprise billing. And President Donald Trump appears to be leading the charge.

In an event held at the White House earlier this month, which featured patients who spoke about how they became victimized by surprise billing, Trump unveiled the pillars of new legislation that will soon move to Congress in an effort to end the practice.

As a reminder, surprise bills are what patients receive after returning home from a hospital visit for services they believed to be in-network with their insurance provider. Balance billing is another term used for this practice, though it’s anything but fair.

The most frustrating part about these bills is that patients have no say in the process because they’re simply not aware of what’s happening. While the hospital may be in-network, it is possible that one of the specific doctors who treats you may not be. And the result can be an astronomical bill that hits your mailbox weeks or months after you’re discharged.

Some of the ideas floated by Trump as part of the legislation included a focus on emergency situations. In this scenario, in-network rates would always apply, even if an out-of-network doctor performed the service. The legislation would also end the series of bills patients sometimes receive long after they’re discharged, with patients instead receiving a single bill for all services.

Perhaps the most impactful of the suggestions is that patients would receive advance notice if a member of the medical team handling their case is out-of-network. In order to move forward with treatment from that provider, the patient would have to give consent.

These types of procedural changes could have a measurable impact on the damage done to Americans by surprise bills. Recent investigative work by NBC News found that collection agencies tasked with recovering funds from unpaid medical bills are now placing liens on patients’ homes.

While the Trump administration appears insistent on banning surprise billing, there’s still a lack of clarity around who would cover the cost. Several states have resorted to health providers and insurers using outside arbitration to solve billing issues. A senior administration official scrapped that idea, claiming that it would be a “disruptive” approach—but others, including Bill Cassidy (R-La.), had good things to say about the idea.

"What you can say about arbitration is that empirically it has worked,” he said. “New York has done it, and apparently stakeholders feel as if it has worked well.”

One thing is for certain: Hospitals and insurers don’t want to bear the brunt of these added costs. But they aren’t the only ones working on new solutions. There are Senators working on revising a bill that addresses these scenarios, and three panels in the House have also shown a desire to enact change.

Despite the many questions that loom, Trump remains steadfastly committed to finding a way to save consumers from the aggravation and potential financial ruin associated with surprise billing.