Trump: No recess for congress until health bill is passed 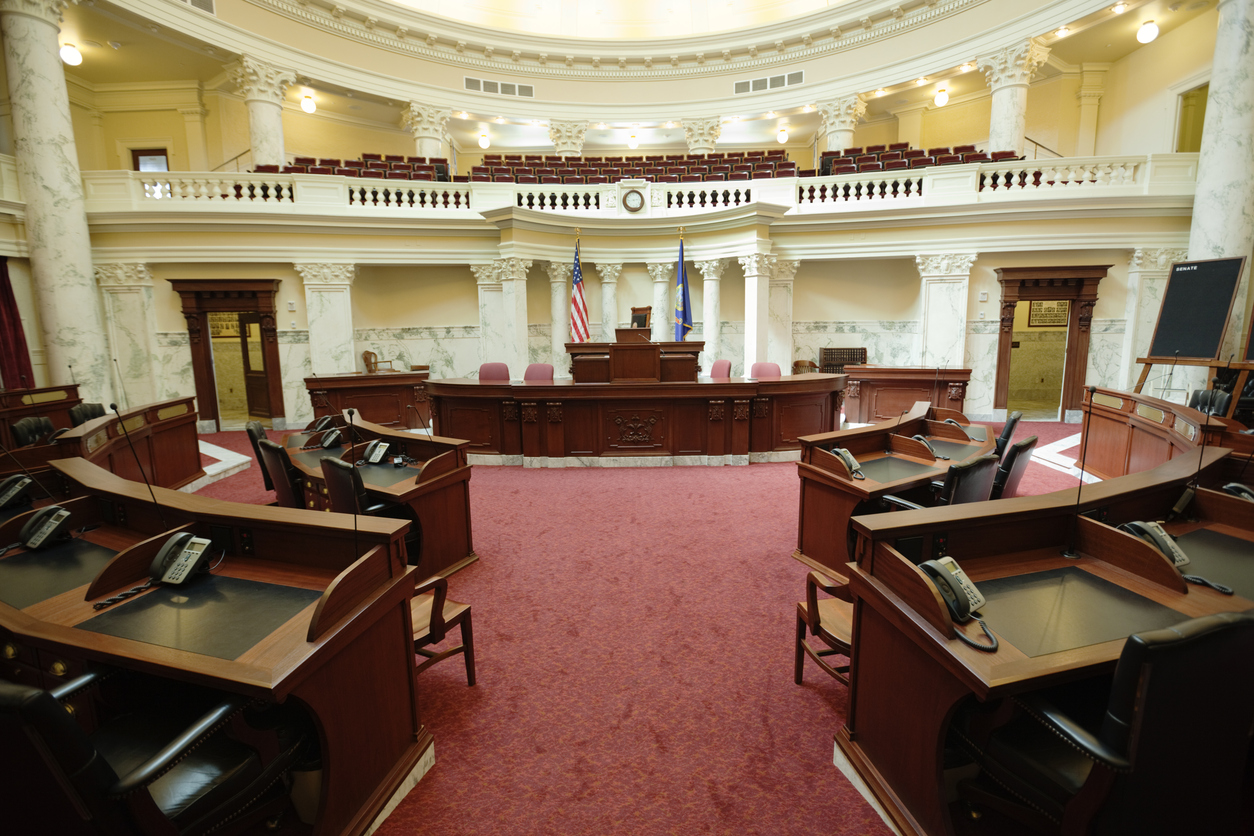 Fox News reports that President Trump met today with Senators over lunch to insist that they not break for recess until a healthcare bill was signed and on his desk.

"...we should repeal and replace. And we shouldn’t leave town until this is complete. Until this bill is on my desk. And until we all go over to the Oval Office. I’ll sign it and we can celebrate for the American people,” said President Trump.

The most recent attempt by the Republican-led senate at crafting a bill that would repeal and replace the Affordable Care Act (Obamacare) lacked the votes to pass after four of the 52 Republican Senators declared their opposition. The bill would have required at least 50 votes to pass.

Another strategy, to repeal the ACA without replacement, was similarly thwarted when three Republican Senators announced they would not back such a move.

The lunch suggests that President Trump still sees healthcare as a priority and believes there is a path to success for a Republican-led healthcare bill.

"Frankly, I don’t think we should leave town unless we have a health insurance plan, unless we can give our people great health care,” Trump finished.