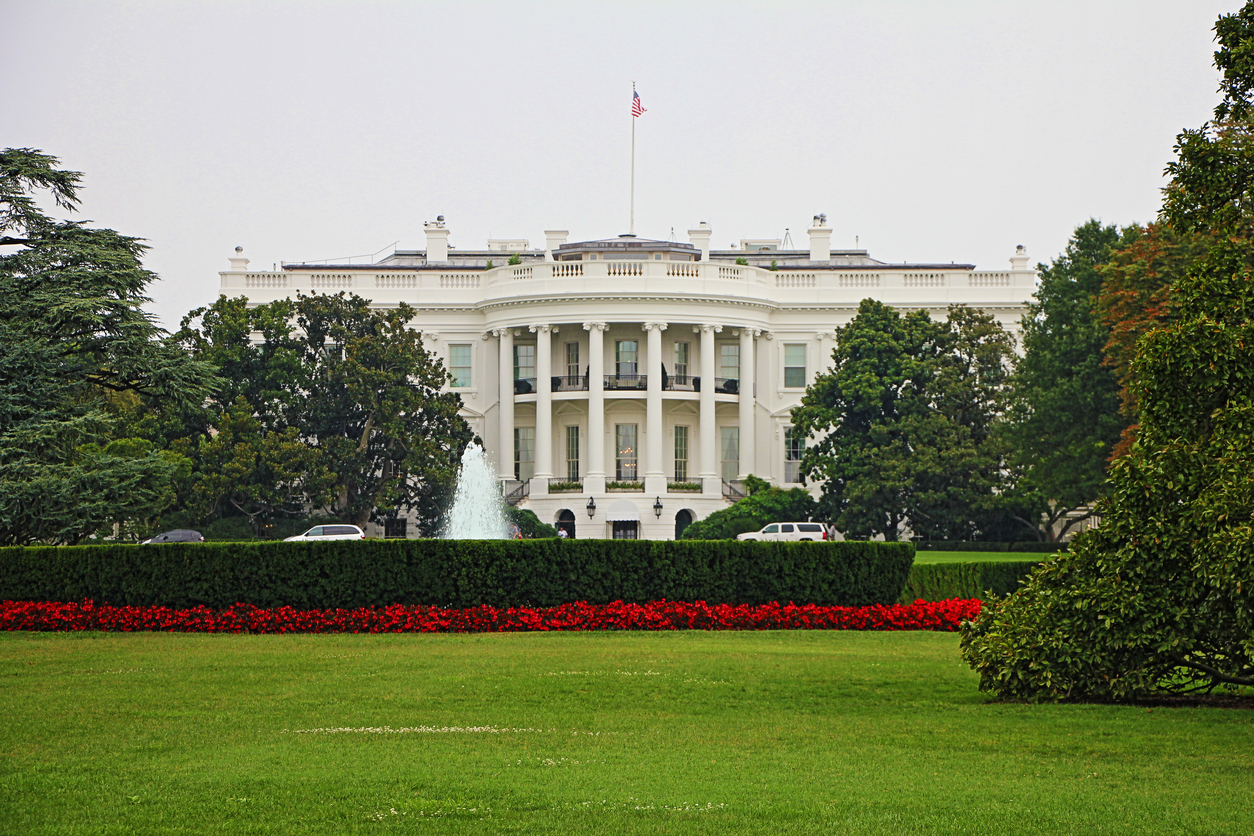 Today at 3:15, President Trump will deliver remarks on healthcare. This will presumably include a discussion of the ongoing efforts in the Senate to repeal and replace the Affordable Care Act.

After the Senate failed to secure the 50 votes needed to pass a bill, President Trump demanded that the senate not recess until they and the House had successfully gotten a bill to his desk for him to sign.

The Senate is expected to hold a procedural vote tomorrow to begin debate, though exactly what they will be debating remains unclear.

In the prepared remarks, president Trump criticized the Affordable Care Act by sharing personal stories of citizens whom he claims were "victims" of the bill.

He challenged Republican Senators to vote to pass a procedural hurdle to begin debate on the Senate healthcare bill. He delivered the message that a vote against was equivalent to a vote for the Affordable Care Act, "The question for every Senator Dem or Rep is whether they will side with Obamacare's architects...or with its forgotten victims," Trump said Monday afternoon.