Value-Based Reimbursement – How Much Money Could North Carolina Save 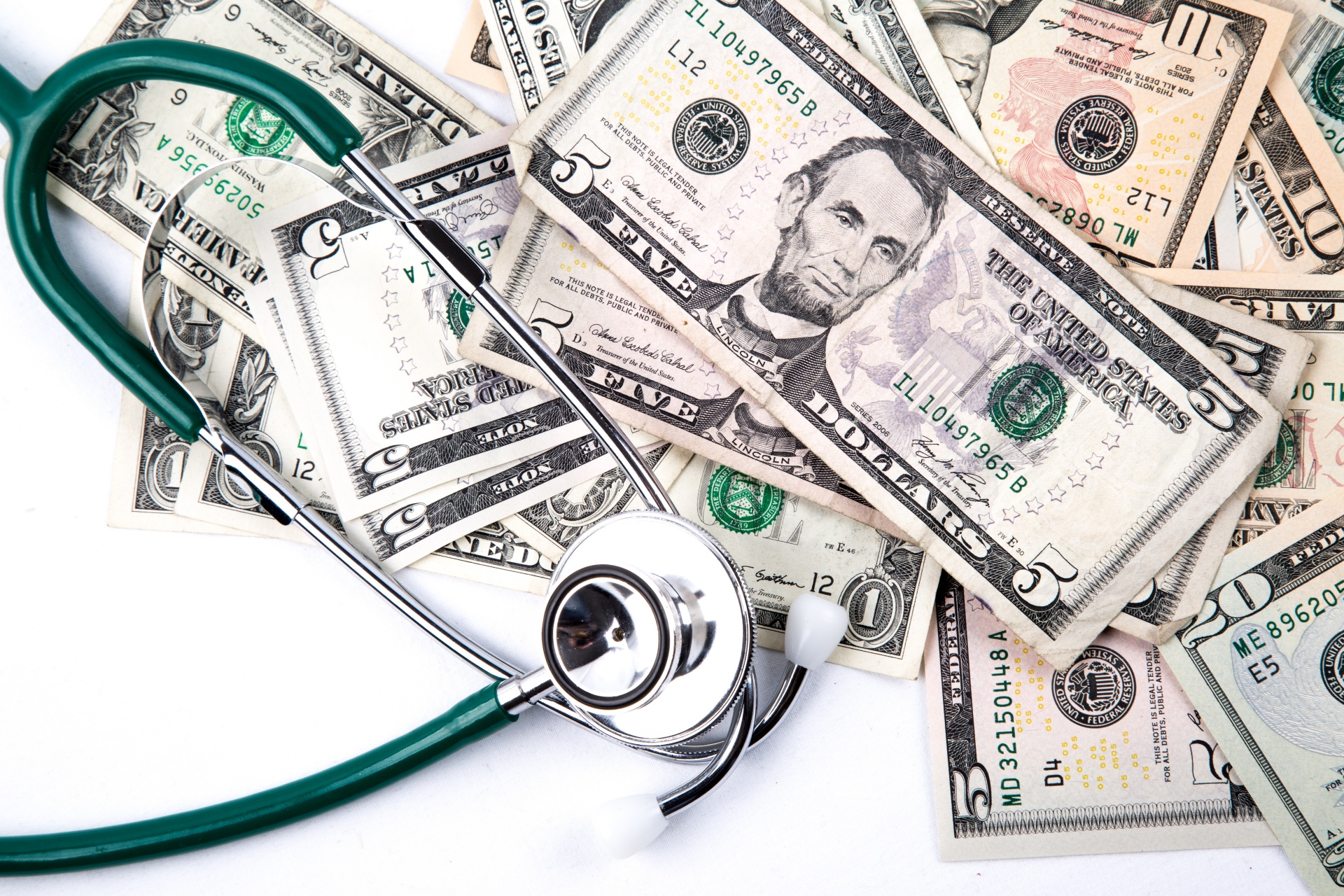 Update 6/26/18: Value-Based Reimbursement in North Carolina is in danger. To learn more about the latest development updates, click here.

Value-Based Reimbursement (VBR) is the idea that health care providers should be reimbursed for the quality of care, not the quantity (Fee-for-Service reimbursement aka FFS). You can read a full explanation here. One of the great benefits is that VBR allows doctors to be doctors, while still saving us money. Today we are going to explore how much money it could save.

In recent years, we have seen a number of experiments with Value-Based Reimbursement. One study pitted an Accountable Care Organization (ACO), in which the provider was reimbursed based on quality measures, against a comparable provider who was reimbursed using a traditional fee-for-service model.

Over the two years of the study, costs rose for both groups (as healthcare costs unfortunately will do), but:

Imagine $385 million being saved on healthcare in North Carolina and what we could use that money for instead. That’s more money that families could choose to spend the way they want, rather than paying for health care that doesn’t provide value for the money. It is more money that firms could invest to grow their businesses, including hiring more employees.

And that was for a population of just one and a half million. North Carolina has about nine million insured people.

But it does confirm that the potential savings could easily be in hundreds of millions for a state the size of North Carolina.

Saving Money Is Great, But Not If I Get Lousy Care

Here’s where you might be surprised. You might think that less money means less tests, procedures and such are being conducted. You would be right. And you might conclude that less care must be bad for patients. You would be wrong.

But it turns out that using the Value-Based Reimbursement model did not reduce the quality of healthcare.

“There was no difference in all-cause readmissions within 30 days of discharge, but follow-up visits after hospital discharge increased more for ACO-aligned beneficiaries. Beneficiary reports of care experiences were similar to both the general FFS and Medicare Advantage populations in the first performance year and may have been better in terms of timely care and clinician communication.” (emphasis ours)

A hospital readmission is what happens when the problem doesn’t get solved the first time. That is an important measure of the effectiveness of healthcare, and it was exactly the same in both groups in the study. Follow up visits were higher for the VBR group, which means they got extra time with their physician, while staying out of the hospital and saving money!

Perhaps most important, when the patients were asked to rate their experiences, there was no difference between the two. In fact, there was some evidence that the VBR population received more timely care and better communication.

It is always nice to pay less and get more!

Do you want to help North Carolina spend less on health care and more on the things that really drive our economy? Sign up to join the Coalition for Fiscal Health today!

Update 6/26/18: Value-Based Reimbursement in North Carolina is in danger. To learn more about the latest development updates, click here.