This Time When My Water Breaks, Take Me To A Hospital Without Surprise Bills 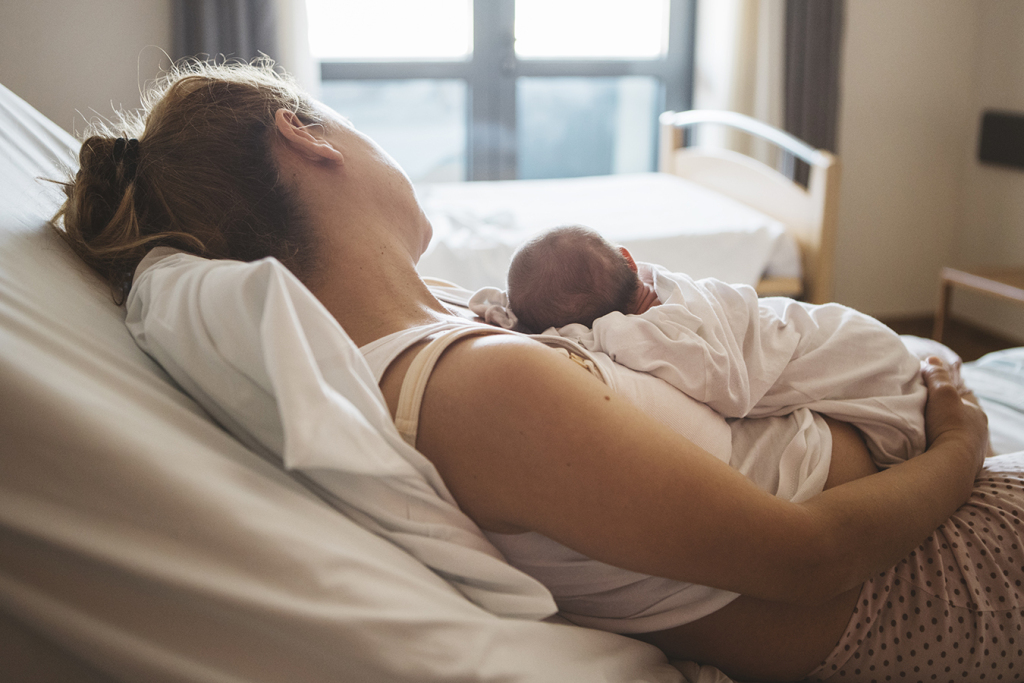 When it comes to having a baby, that bundle of joy may bring an unexpected price tag that can affect parents’ future health care choices.

At least that was the finding of a study published Monday in Health Affairs. It examined how consumers respond to surprise medical bills in elective — or non-emergency — situations.

Specifically, researchers used a large national sample of medical claims for obstetric patients who had two deliveries between 2007 and 2014 and who had employer-sponsored health insurance.

They focused on this group because giving birth, the authors reasoned, is one of the few elective procedures someone would repeat.

The women in this category were also generally able to plan ahead and choose in-network hospitals and in-network obstetricians, if that was their preference, to avoid paying higher out-of-network rates. However, their hospital care might also have involved providers who were out of their network, such as anesthesiologists. Since that doctor is not bound by a contract with the patient’s insurance company, the care could result in patients being asked to pay whatever their insurance did not toward the provider’s bill, a practice called “balance billing.”

The researchers sought to determine how women who dealt with such unexpected costs from their first delivery approached decisions about their second.

Benjamin Chartock, the lead author on the study and an associate fellow at the Leonard Davis Institute of Health Economics at the University of Pennsylvania’s Wharton School for business, said the findings showed that if patients had more information about which providers were covered, they would be able to better navigate their health care decisions and avoid high bills.

“When someone gets a surprise out-of-network medical bill, they’re pretty much helpless to respond at that episode of care,” Chartock said. “But if patients require subsequent health care in another situation, they may have a chance to respond in subsequent procedures.”

Women who got a surprise bill from their first delivery, for instance, were 13 percent more likely to change hospitals for the next one.

Chartock likened it to getting a bad meal at a restaurant. It makes it less likely the patron will return. “That’s kind of the classic competitive response,” he said.

Of the group that switched hospitals for the second delivery, 56 percent were less likely to get another surprise bill. And, in many cases, women used the information they got from their first experience to make more cost-effective decisions the next time around.

These results, the authors said, make a strong case for better transparency about hospital pricing.

However, that information isn’t always available, and many women don’t even have a choice when it comes to where they give birth. “This suggests that laws protecting patients from liability for unavoidable out-of-network medical bills may significantly benefit patients,” the authors wrote.

The price tag isn’t the only thing upon which women base their labor and delivery choices, but it is part of a “bundle of attributes” that patients must weigh, Chartock said. Often the choice of a doctor or hospital closest to home where patients can get follow-up care can trump concerns about a surprise bill.

Surprise medical bills are a growing problem for patients. A Kaiser Family Foundation poll from September found that 67 percent of people worry about unexpected medical bills. (Kaiser Health News is an editorially independent program of the foundation.)

The Trump administration and Democrats and Republicans alike in Congresshave targeted surprise billing as an area ripe for change. State legislatureshave also taken up the cause.

For Chartock, one of the key takeaways of the study was that it shows how the anticipation of surprise medical bills could cause hospitals to “lose a future stream of patients.”

David Silverstein, the founder of brokenhealthcare.org — a group that advocates for health care price transparency — agreed.

The study shows that it is “actually costing the hospital business to have non-participating doctors in the facility,” said Silverstein, who was not involved in the study. “That’s a pretty big eye-opener.”

This content was originally published on Kaiser Health News on 3/4/2019.