Who is Pharma Going to Blame When PBMs are Gone and Drug Prices are Still Crazy? 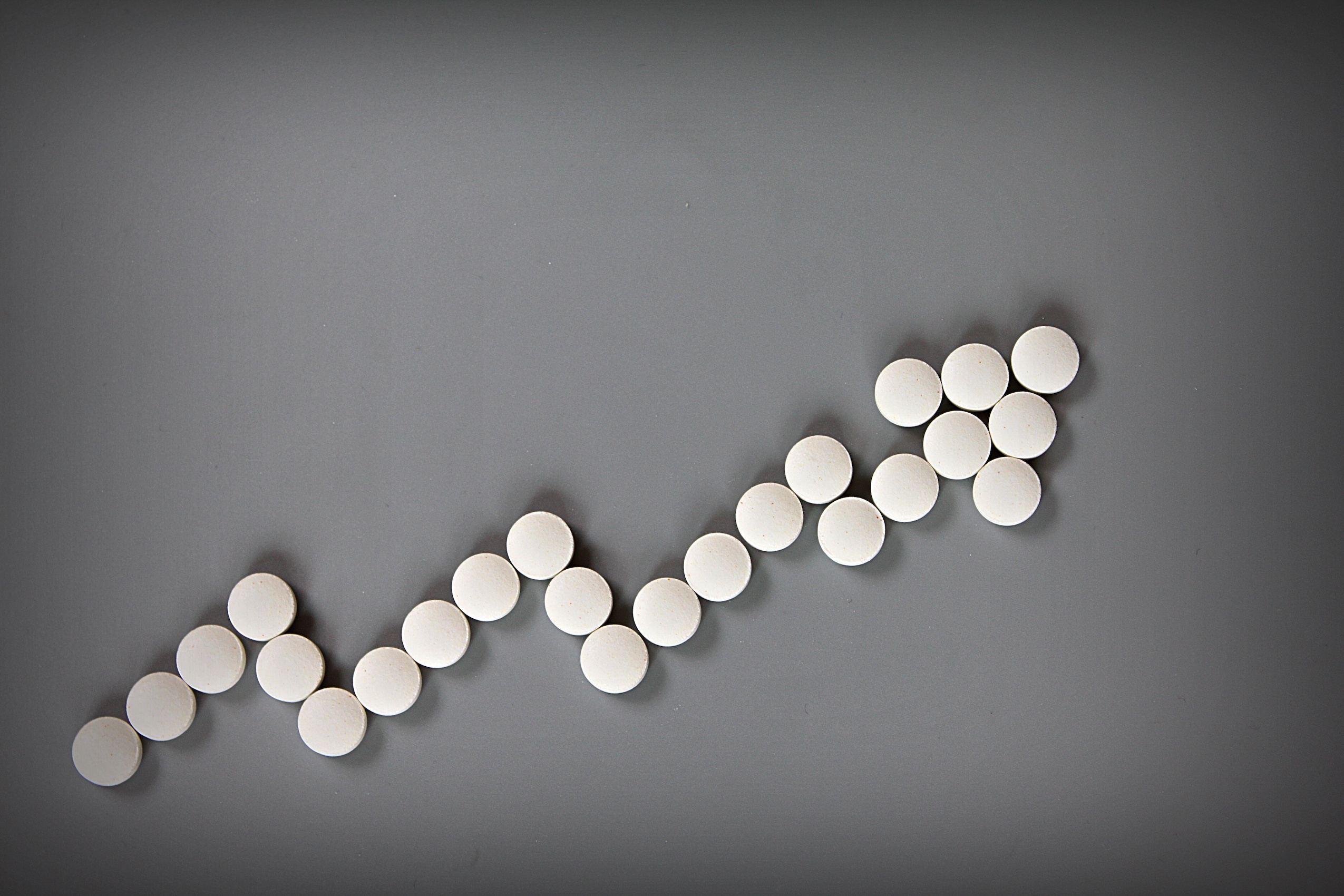 The pharmaceutical industry, who make our drugs (good) and then set outlandish prices for them (bad), has developed a unique logic to blame PBMs (Pharmacy Benefit Managers - the people whose job it is to negotiate lower prices for consumers) for the higher price of drugs.

You’ve got to hand it to the pharmaceutical industry – it is a brilliant strategy if it works.

If this goes the way pharma wants, they will have tricked lawmakers into eliminating the best defense we have from their prices rising even higher.

So here’s the question: What is the pharmaceutical industry going to do if they succeed in neutering PBMs and mysteriously the cost of drugs continues to rise even faster than before?

One pharmacist and activist against PBMs gave us a clue.

You read that correctly. After PBMs, they are going to start blaming patients for the rising cost of drugs.

Imagine the audacity of American families who expect to be able to pay for their medicines AND pay for groceries and the mortgage without the dark cloud of financial ruin hovering constantly! Why can’t entitled Americans just quietly submit to the oppressive prices charged by drug companies?

Well, that’s not the world we live in either. Americans – particularly the ones living here in North Carolina – aren’t the submissive people drug companies wish they were.

Consumers, PBMs – and the Coalition – are all-in when it comes to fighting unreasonable drug prices.

The powerful pharmaceutical lobby knows that the public is furious about rising drug costs. They have been trying to put the blame on PBMs - despite the fact that PBMs job is to represent the financial interests of patients in the negotiation. But we know that only one party sets list price of drugs and that is the pharmaceutical manufacturers themselves.

We cannot let big pharma use the law to eliminate our only advocate in price negotiations.

Here’s what you can do to help: Write your legislator and ask them to oppose the language in SB 432.