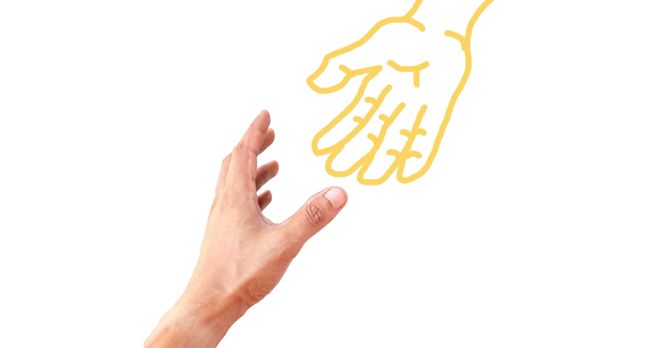 Youth suicide is a growing concern in our state.

The suicide rate among North Carolina’s young people has doubled since 2010. And that’s just completed suicides; youth and young adults also have the highest rate of hospitalization due to self-inflicted injury in the state, which says just as much about the pain they’re in.

The problem is a national concern, as well, and on that scale one population in particular seems to be affected: girls ages 10-14. Their suicide rate has tripled in 15 years, and no one quite knows why.

Many factors may be at play. Online bullying, which has gotten huge media attention in recent years, could be part of the problem. Another less well-known factor may be the rebound effect from the black-box warning on antidepressants in 2004. That’s when the FDA released guidelines saying that in children and teens, antidepressants may actually increase suicidal thoughts or actions. And research has shown that the warning may have worked, scaring doctors away from prescribing these meds to people who need them.

North Carolina is working hard to address this public health issue. The NC Department of Health and Human Services and the Gillings School of Public Health at UNC have put out a joint Suicide Prevention Plan for NC. It’s a resource for any North Carolinian who wants to learn how to reach out to people in pain, spot the warning signs, and act before it’s too late — and that should be all of us.

For more news on health and health costs or to stay informed on current health legislation, join us.