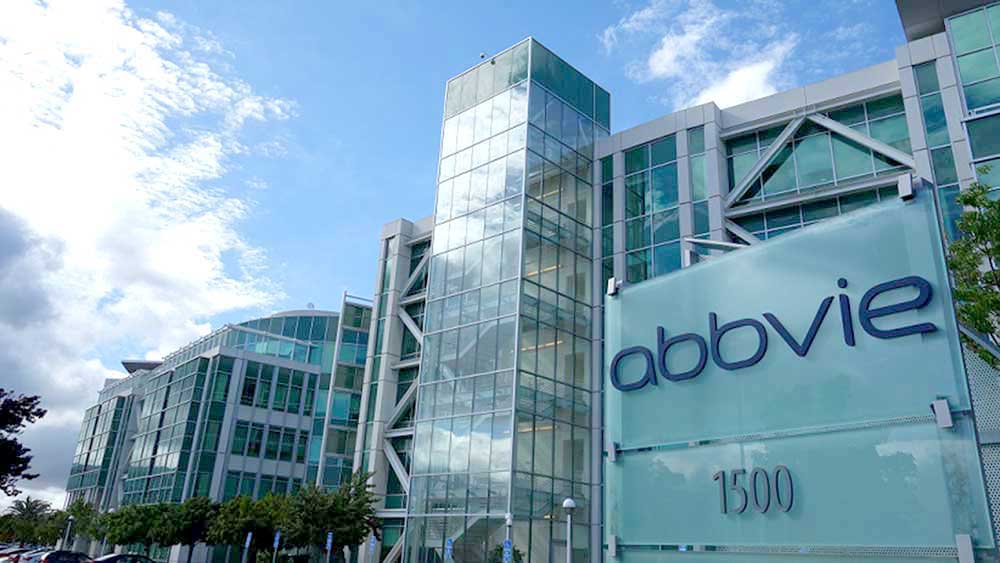 We already know that drugmakers will do whatever it takes in order to ensure their drugs remain priced sky-high and that competition is scarce.

The “pay-for-delay” ploy, a strategy in which drugmakers will pay other manufacturers to delay the marketing of a generic competitor, is nothing short of bribery. Manufacturers will also frequently use another tactic involving the use of patents to extend their dominance in the market.

But perhaps the most effective means of stifling competition—and probably the most expensive and ruthless—is via mergers and acquisitions.

Late June saw another blockbuster pharma merger take place in a $63 billion deal between AbbVie and Allergan, the manufacturer of Botox. Richard Gonzalez, AbbVie CEO, said all the right things in a post-deal announcement. He cited the company’s quest for growth and how it would help the drugmaker diversify its offerings—things investors certainly want to hear.

But as this piece by STAT points out, the move signifies more than just a better balance sheet for AbbVie. It’s symbolic of a worrisome trend that’s continued to gain momentum: If you can’t beat them, buy them.

Drugmakers with patent-protected medication have become prime targets for acquisition by larger manufacturers with deep pockets and a thirst for even bigger profits. While there are antitrust laws in place to guard consumers from businesses taking advance of the public, the level of scrutiny applied to mergers of large corporations has been less than stringent, according to STAT.

Gonzalez, the AbbVie CEO, was being truthful when he talked about the company’s need to branch out with newer products and rely less on its arthritis drug called Humira. That drug generates more than 60% of the company’s total revenue and is the top-selling drug in the world.

But if the drug is so successful—with its users reportedly paying around $60,000 per year for it—why would the company want to invest in another bell cow? Patent protection, or rather, a lack thereof.

The patents protecting the mega-popular drug are set to expire in 2023, which means a cheaper version will soon be available for legal purchase. As the only manufacturer of the drug since its inception in 2003, AbbVie has had exclusive power to set its pricing structure. And based on sales of the drug, it’s fair to say that AbbVie has benefited greatly from that luxury.

But by purchasing Allergan, AbbVie now stands to reap the plentiful profits gleaned from its Botox product. We live in a society built on capitalism, so one can’t fault the company for wanting to be profitable. On the other hand, there’s no doubt that there are more virtuous ways for AbbVie to spend its abundance of cash.

For instance, instead of buying another company with a patent-protected product, why not reinvest that money into the research and development of new drugs? Larger companies are essentially buying smaller competitors simply to avoid conducting research that can be time-consuming and sometimes nets little to no outcomes of note.

Sadly, the AbbVie/Allergan merger is just the latest in a long line of healthcare mergers and acquisitions that strip consumers of competition. In its coverage of the merger, STAT reported that 60 pharma companies merged into 10 between the years of 1995 and 2015.

As drug prices steadily rise and big pharma continues to declare massive financial gains, nearly 80% of survey respondents in a Kaiser Family Foundation poll in February said they felt the cost of prescription drugs was “unreasonable.”

But that’s not likely to change until there’s more competition in the market and a stronger commitment to research and development of new drugs. 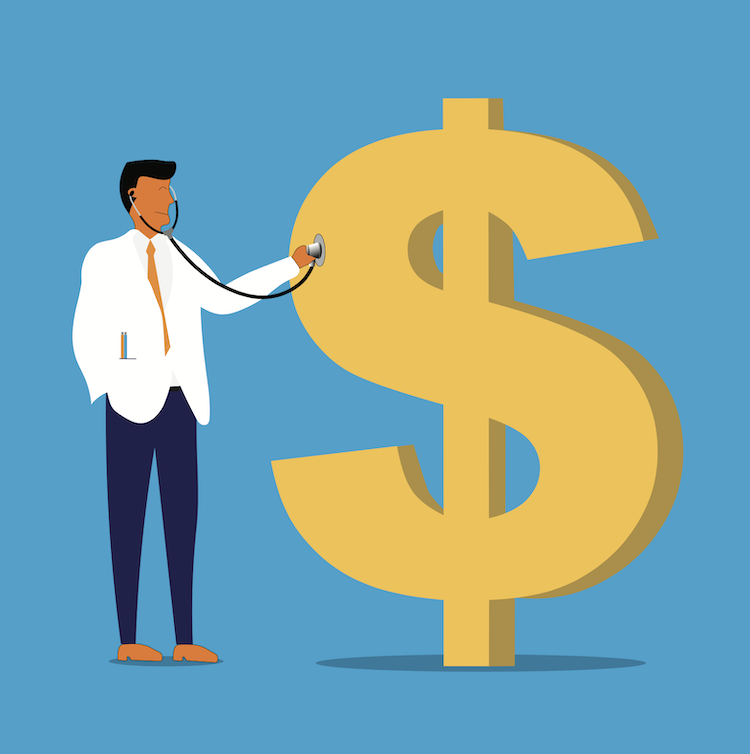 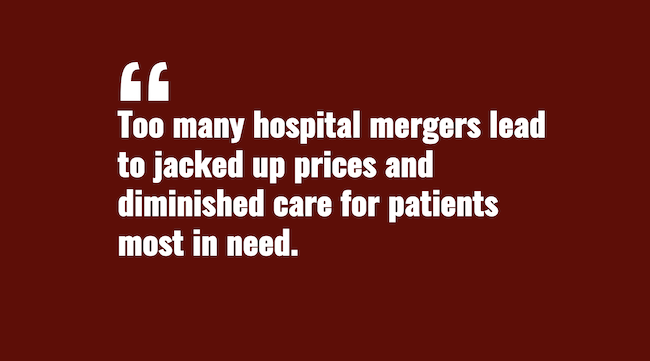 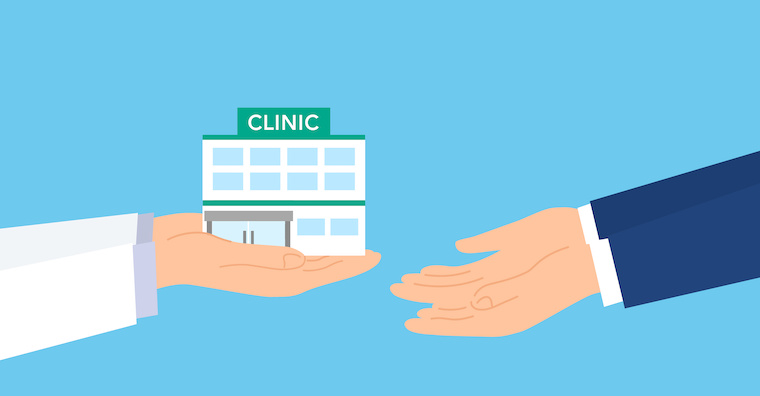