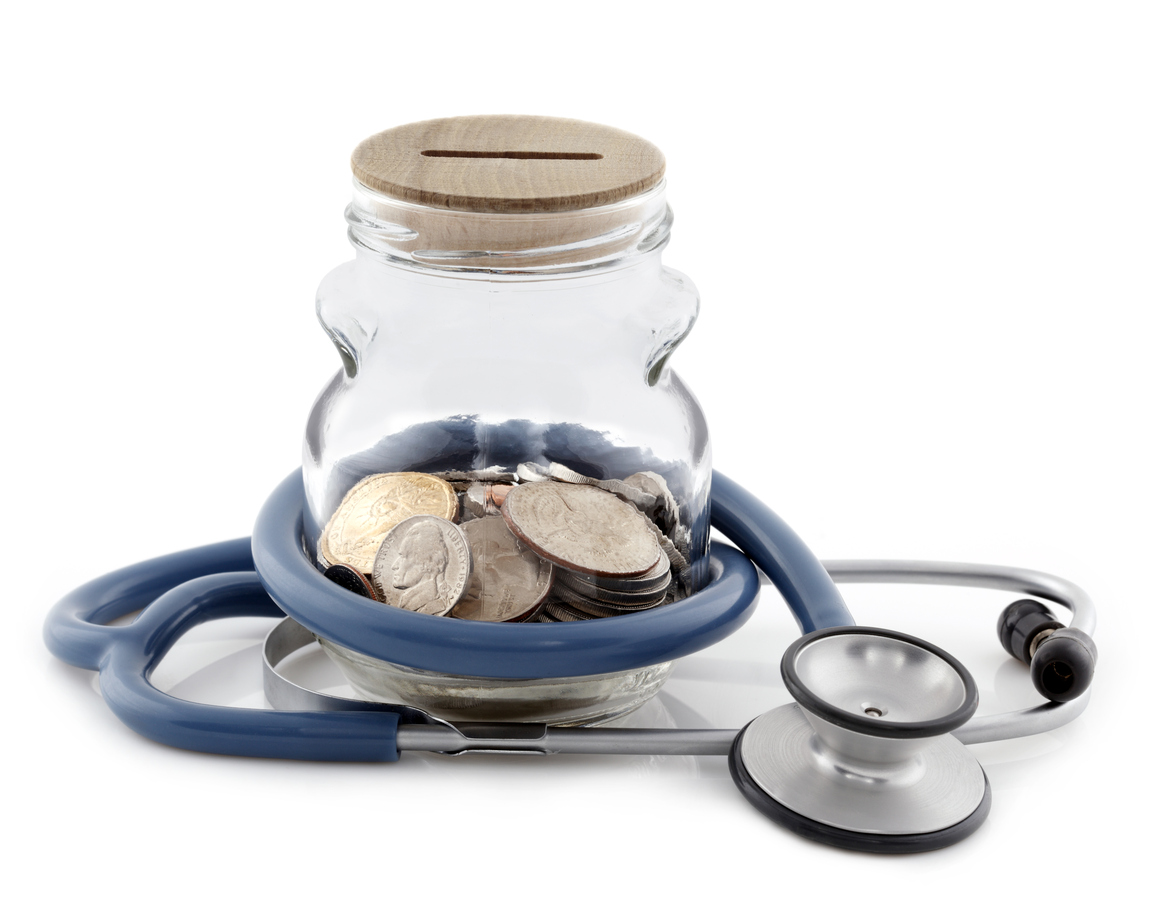 NC Health News reported that year-over-year increases in health insurance premiums for employers stayed below 4 percent in 2016, but workers are picking up more of the tab.

The 2016 Mercer National Survey of Employer-Sponsored Health Plans found, on average, total health benefits cost $11,920 per employee – including employee contributions – with companies in the Southern region reporting the lowest average cost of $10,844.

The survey also found that among firms with more than 500 employees, costs were higher, but grew at only a slightly faster rate – 2.6 percent – than for companies with between 10 and 499 employees.

Companies that answered the survey told Mercer that what increases they experienced were driven by higher costs for pharmaceuticals. The survey found that specialty drug cost increases were in the double digits for many employers. 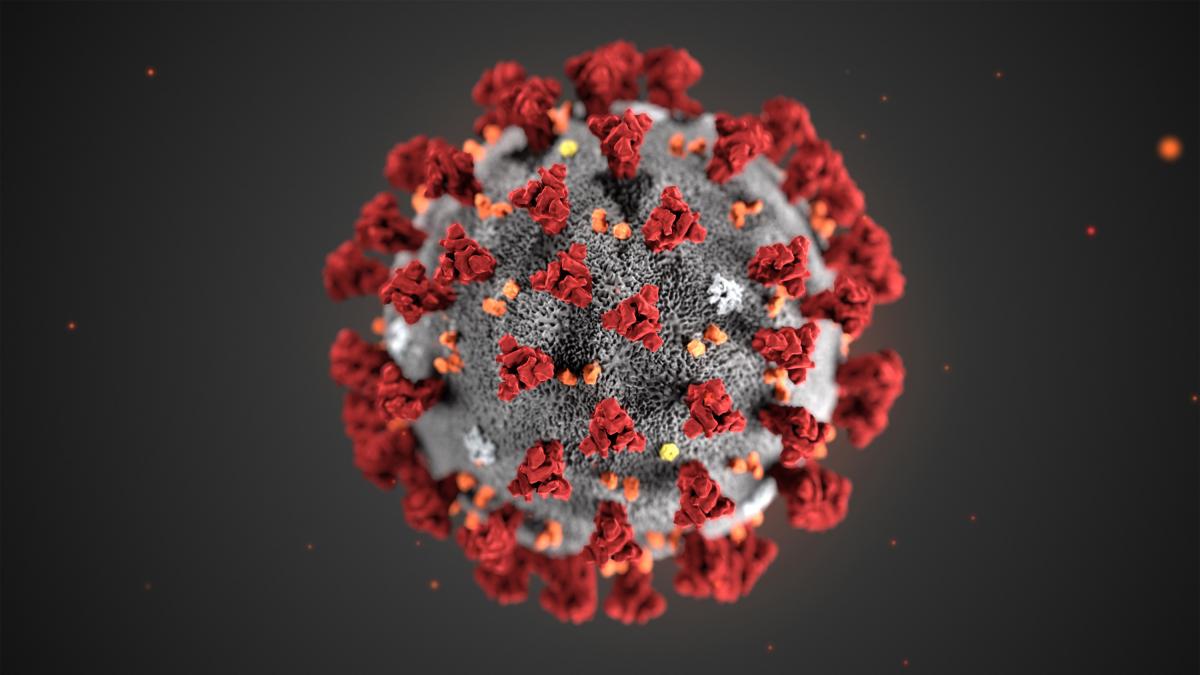 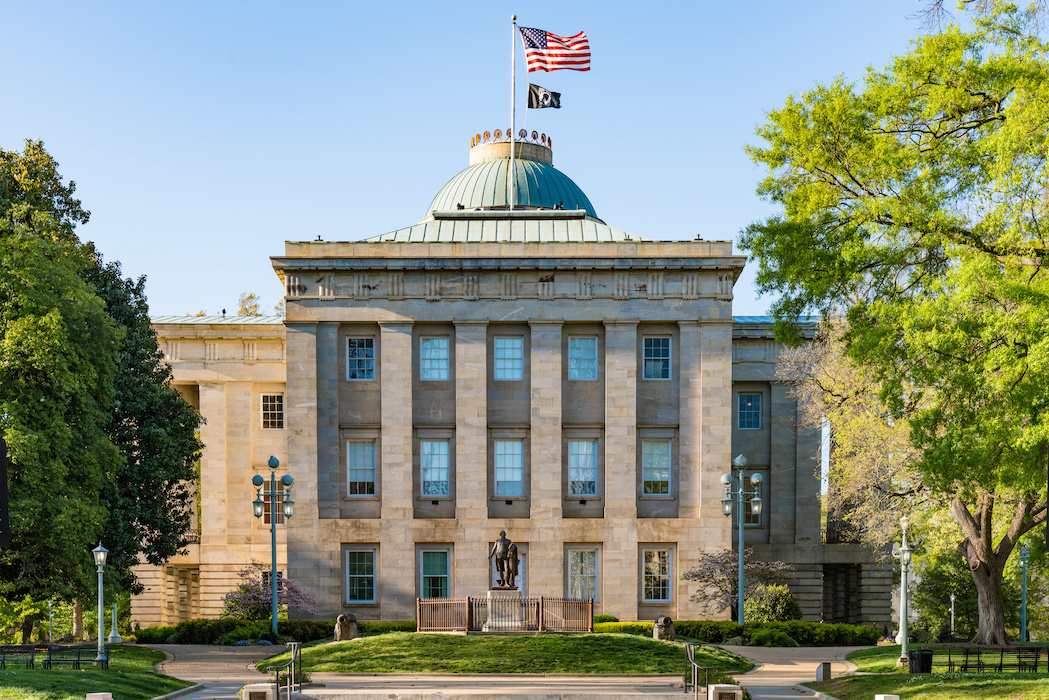 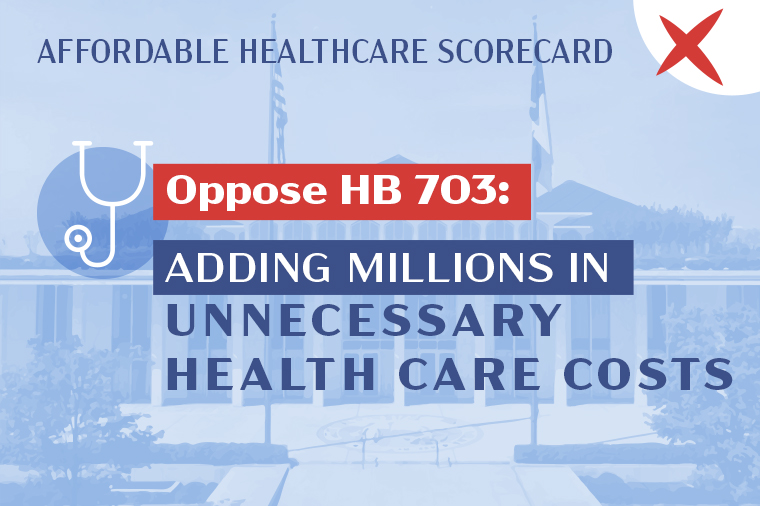