Here’s the Latest on the AHCA 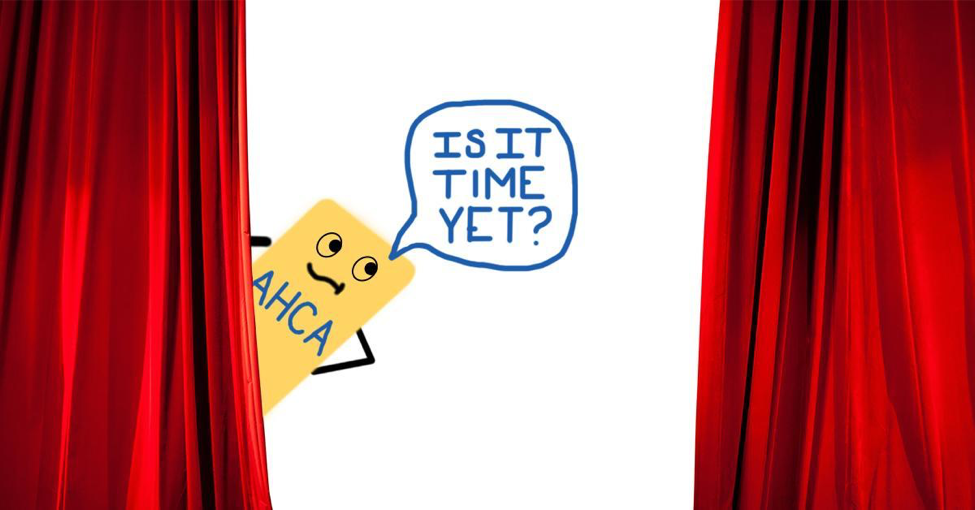 Since his first day in the Oval Office, President Trump has hoped to get a new healthcare bill passed. It’s now six months later, and the American Health Care Act has yet to officially replace the Affordable Care Act (i.e., Obamacare.)

The long answer? It’s complicated. So, let’s get into it.

First off, what is the AHCA?

The American Health Care Act is a Republican bill passed by the House that aims to replace the Affordable Care Act (a.k.a. Obamacare). If you’re currently getting your insurance through the healthcare marketplace, you’re one of the roughly 6 million Americans with an Obamacare plan.

The AHCA is still just a bill. It has yet to be passed by the Senate…which is the next step that needs to happen in order for the AHCA to become law. The Senate hopes to vote on its version of a healthcare reform bill later this summer.

We can’t lay out everything that’s happened with the house bill here (you’d scroll for miles), but here are some of the main provisions that have people talking:

Okay, then why the hold up?

Healthcare is complicated and changing the system isn’t easy. The White House and Congress are struggling to agree on a new way forward. While the House did pass the AHCA, it took them a few tries, and the Senate is in no hurry to vote on a bill they haven’t fully gotten on board with.

The clock is ticking, though, and it won’t be long before the AHCA takes center stage…or it doesn’t. (In order for the bill to pass this year, the Senate will likely have to close a deal by their July Fourth recess.)

Whatever the outcome, we’ll be here to keep you in the loop, so stay tuned.

No matter your political party, healthcare costs affect YOU. Affordable healthcare for everyone is a tough code to crack, but one way to reduce healthcare costs in North Carolina is to roll back state-based mandates that drive up costs for Republicans and Democrats (and everyone in between.) Think so too? Join us.