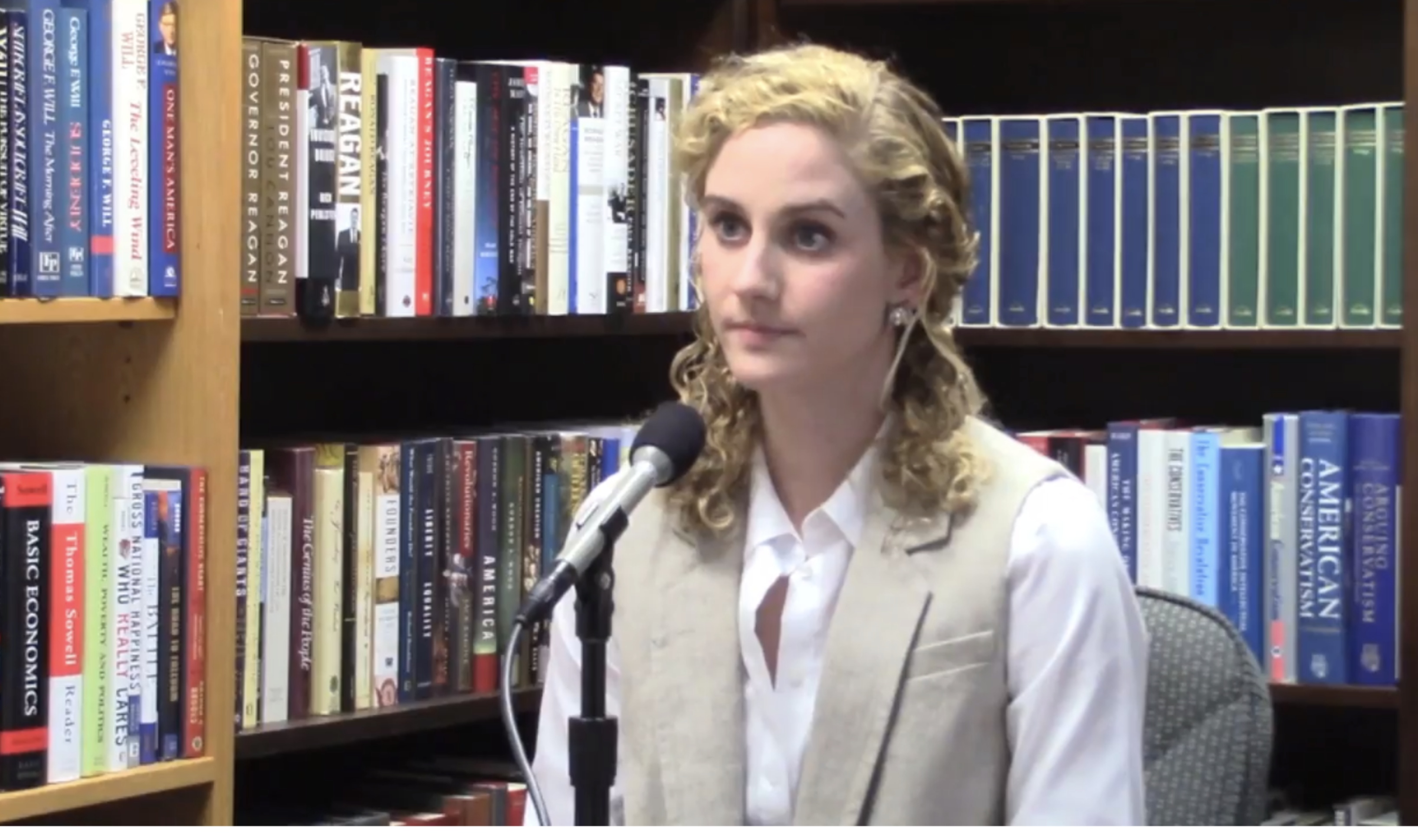 Katherine Restrepo of the John Locke Foundation took to YouTube today to discuss her recent research showing the damage of telemedicine parity laws. Telemedicine is a broad category of services offered by healthcare providers from a distance. It can, and should, help keep healthcare costs low, but parity laws, which require insurers to pay the same for telemedicine as they do for in-person visits, threaten to undermine the potential savings.

In the short video, Restrepo makes the point that telemedicine can keep costs so low that basic primary care is affordable even out of pocket without insurance. One company she cites offers consultations for as low as $50. Parity laws would, of course, undermine this.

In Restrepo's full report, she demonstrates how the unintended consequences of telemedicine parity laws reduce health care plan innovation, raise costs and hide the true costs from the patient. She points out that: "Compared to an average $146 office visit, a patient can connect with a physician virtually for $79." A parity law would eliminate that savings to the patient and insurer, and allow the provider to pocket the $67 difference.

She also discusses how parity laws go against the common modern trend of rewarding providers for value rather than volume.

"Telemedicine parity laws diverge from the trend in which third-party payers are increasingly paying providers based on health outcomes rather than the volume of services rendered ... Under a payment model that rewards value over volume, providers have more of an incentive to be creative in how they care for their patients. Telemedicine is one benefit that fits in nicely within this payment arrangement."

Lastly, Restrepo has a message for the NC General Assembly:

"It is admirable the General Assembly wants to advance legislation that encourages more medical professionals to adopt telemedicine so patients can access care without having to travel long distances. Telemedicine private-payer laws are well-intentioned and generally receive overwhelming bipartisan support. However, private insurers are likely not to endorse yet another law that further erases their authority in designing health plans. Enacting telemedicine parity only adds to the growing list of health benefit mandates insurers must include in their small-group and individual consumer policies."

As we know only too well, mandates almost always mean higher premiums for consumers, and North Carolina has enough already. 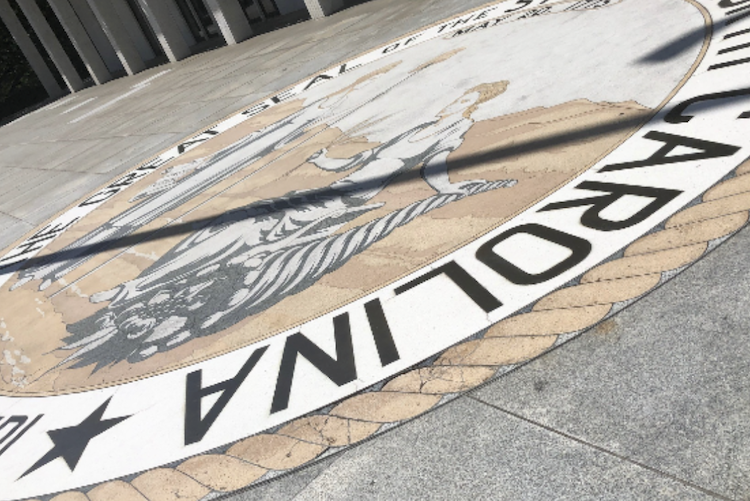 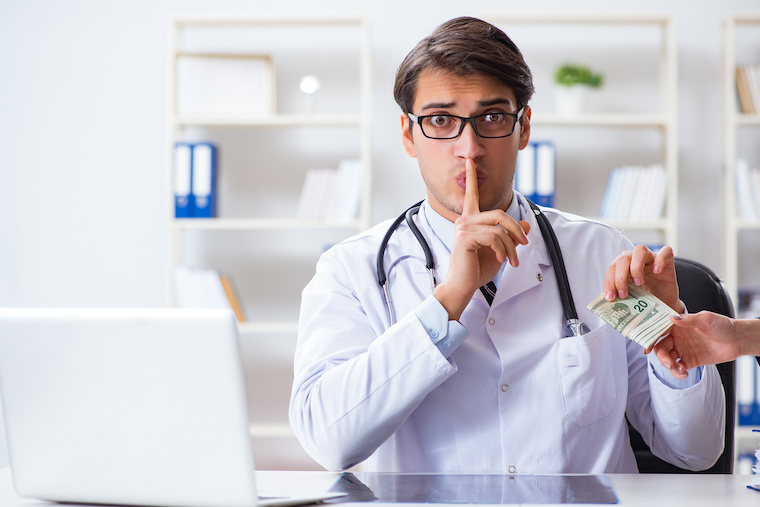 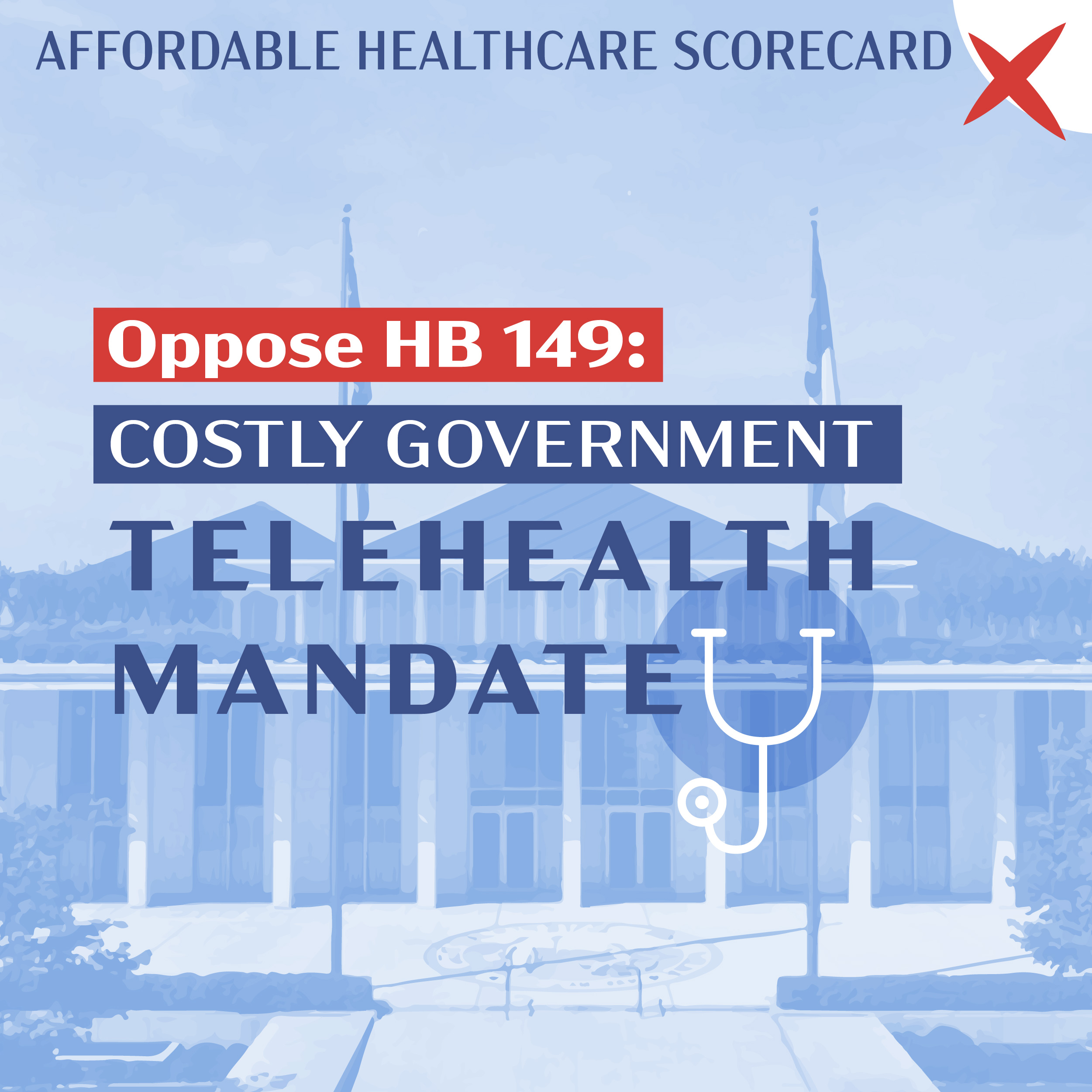