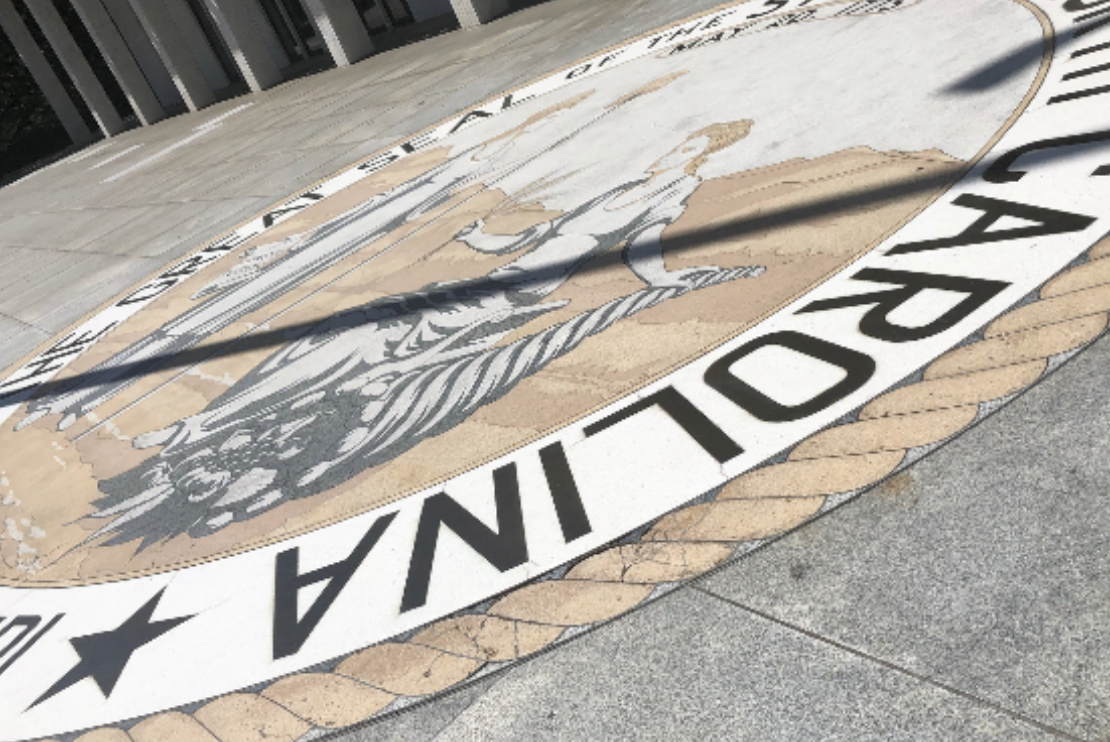 The North Carolina House unveiled its budget this week, and included in it was a government mandate related to telehealth coverage that would cause a significant increase to consumer healthcare costs.

The budget includes language from House Bill 149, which was introduced earlier in the legislative session.

The proposal would institute a costly and dangerous government mandate requiring that families and businesses, through their insurance premiums, cover (i.e., pay for) any healthcare service provided virtually if it’s covered in-person.

There are two main issues with the mandate.

One, it increases costs.

As telehealth is defined in the budget proposal, patients could be on the hook for emails, text messages and chats with their doctor – or between two doctors when the patient isn’t even involved.

Imagine getting a bill in the mail because after uploading your medical history in a patient portal, one doctor texted another about it.

What’s worse, imagine that other doctor is not in your insurance network. Now you’re on the hook for a potentially large surprise bill.

On top of being billed for these kinds of communications, patients would also be forced to pay for services they do not use. For example, the proposal would allow a hospital to charge a patient “facility fees” even if they aren’t using the facility.

If you think being billed for a text message is bad, try paying several thousand dollars for a hospital room fee to sleep in your own bed and be “remote monitored.”

The U.S. Department of Justice has already found $4.5 billion in telehealth fraud. The budget proposal could, unfortunately, exacerbate telehealth’s vulnerabilities and lead to even more.

The legislation also ignores the fact that there are in-person healthcare services where the quality and effectiveness cannot be matched through telehealth.

For example, the quality of in-person physical therapy and dermatology cannot be equaled over video, much less phone or text messaging.

Moreover, there are other healthcare services that simply cannot be safely performed virtually, whether a doctor is on the phone with you or not. Infusions, injections, home labor, wellness visits, and drawing blood are just a few examples.

As written, the telehealth mandate in the House’s budget will give a few multibillion-dollar mega-hospital systems a windfall by letting them bill you for things like emails, texts and room fees.

And it may open the door for more private-equity backed provider groups to exploit telehealth in order to maximize profit-generating billing schemes.

But for consumers, it will only raise costs and lower quality. 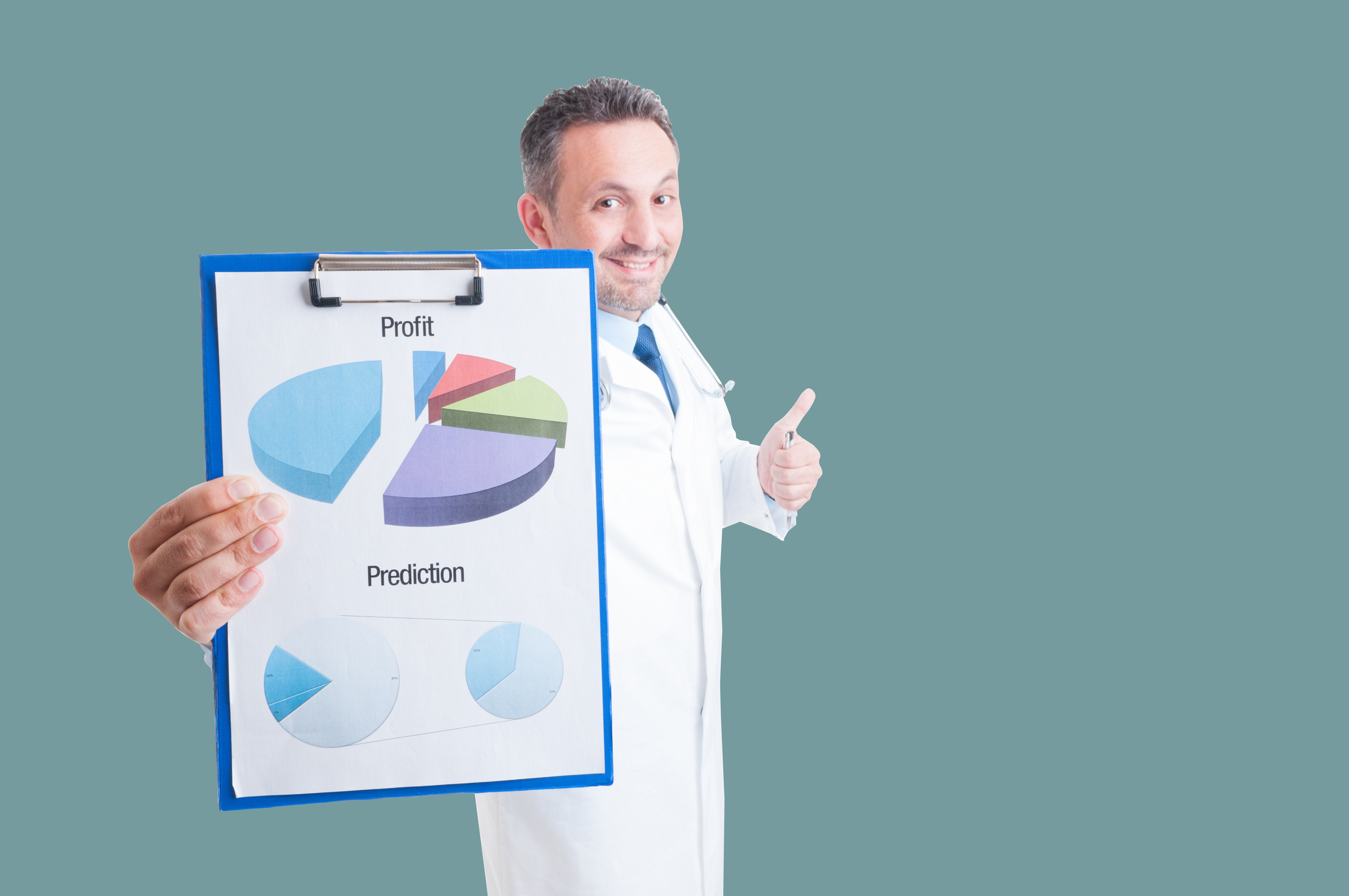 If Hospital Lobby Gets Its Way, You’ll Soon Be Paying for MyChart Messages