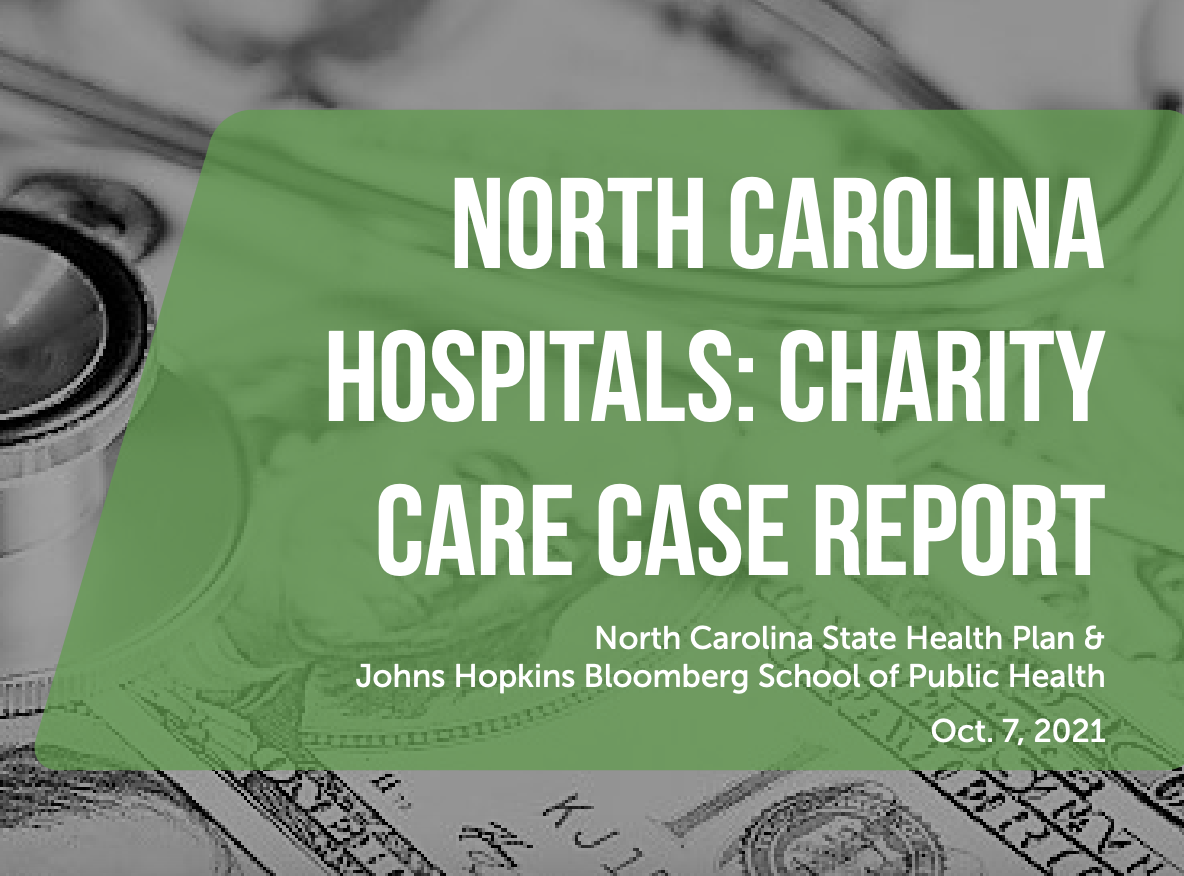 In theory, a nonprofit hospital system will receive tax breaks in exchange for providing care to poor and underserved families.

The reality in North Carolina, however, is far different.

According to this report, in 2020, North Carolina’s largest nonprofit hospital systems reaped $1.8 billion in tax breaks.

But across a majority of the large, nonprofit systems the cost of care provided to the poor and underserved fell short of 60 percent of their tax breaks.

That means out of the nearly $2 billion in tax breaks that these hospital systems received, some $800 million went to their bottom lines.

What’s worse is that on top of pocketing tax breaks for profit, the report found that one in five North Carolina families had medical debt collections in 2020.

So, according to the report, North Carolina’s nonprofit hospital systems are:

On top of these tax breaks, many of North Carolina’s major hospital systems acquire taxpayer subsidized drugs which, studies have found, they then markup and sell for steep profits.

Hospital systems often justify price hikes on they cost they incur for caring for the poor and uninsured. Those price hikes are then paid for by businesses, workers and families through higher insurance premiums.

This new study shows, however, that those costs are more than made up for in the tax breaks they receive.

One thing is clear: when ‘nonprofit’ hospital systems can profit off of tax breaks while sending families into debt collections something has gone horribly wrong.

And it’s something policymakers must address.