Drugmakers Blamed For Blocking Generics Have Jacked Up Prices And Cost U.S. Billions 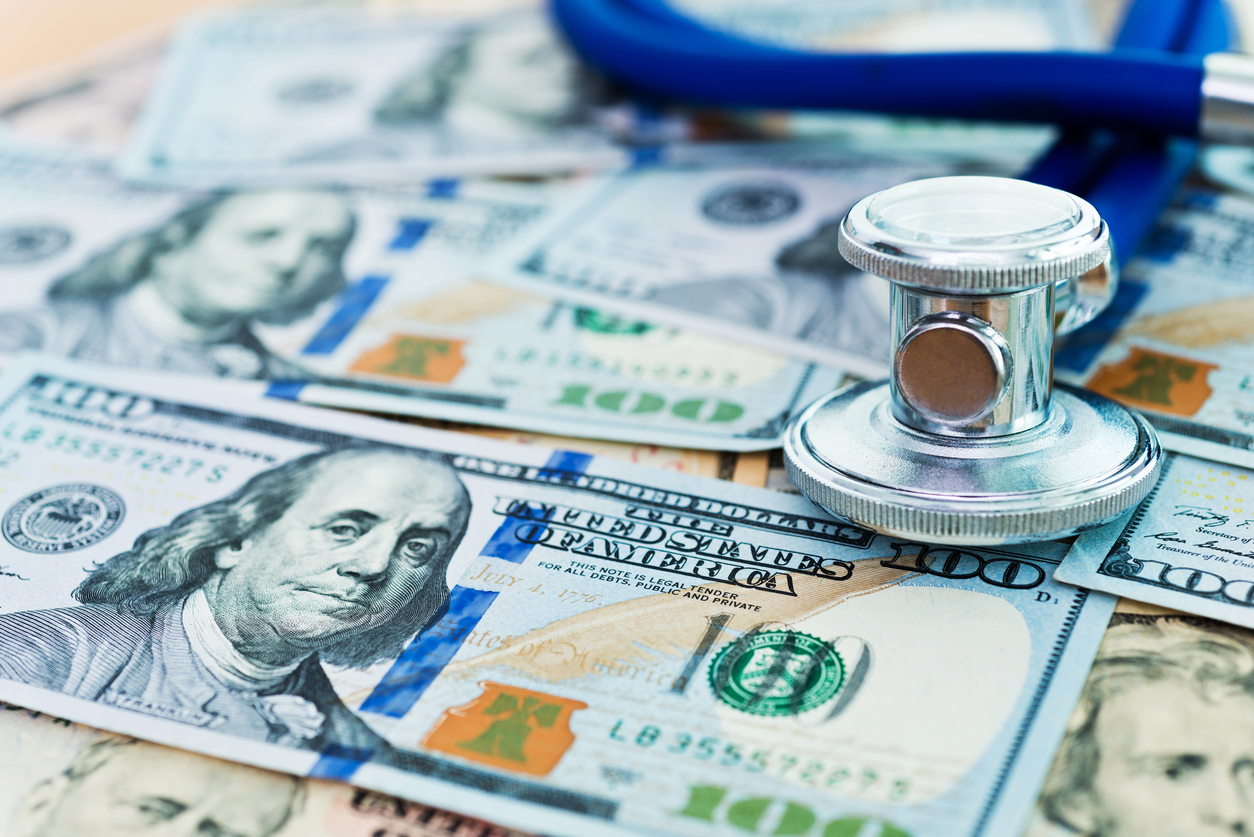 Makers of brand-name drugs called out by the Trump administration for potentially stalling generic competition have hiked their prices by double-digit percentages since 2012 and cost Medicare and Medicaid nearly $12 billion in 2016, a Kaiser Health News analysis has found.

As part of President Donald Trump’s promise to curb high drug prices, the Food and Drug Administration posted a list of pharmaceutical companies that makers of generics allege refused to let them buy the drug samples needed to develop their products. For approval, the FDA requires so-called bioequivalence testing using samples to demonstrate that generics are the same as their branded counterparts.

The analysis shows that drug companies that may have engaged in what FDA Commissioner Scott Gottlieb called “shenanigans” to delay the entrance of cheaper competitors onto the market have indeed raised prices and cost taxpayers more money over time.

The FDA listed more than 50 drugs whose manufacturers have withheld or refused to sell samples, and cited 164 inquiries for help obtaining them. Thirteen of these pleas from makers of generics pertained to Celgene’s blockbuster cancer drug Revlimid, which accounted for 63 percent of Celgene’s revenue in the first quarter of 2018, according to a company press release.

The brand-name drug companies “wouldn’t put so much effort into fighting off competition if these weren’t [such] lucrative sources of revenue,” said Harvard Medical School instructor Ameet Sarpatwari. “In the case of a blockbuster drug, that can be hundreds of millions of dollars of revenue for the brand-name drugs and almost the same cost to the health care system.”

Indeed, a KHN analysis found that 47 of the drugs cost Medicare and Medicaid almost $12 billion in 2016. The spending totals don’t include rebates, which drugmakers return to the government after paying for the drugs upfront but are not public. The rebates ranged from 9.5 percent to 26.3 percent for Medicare Part D in 2014, the most recent year that data are available.

The remaining drugs do not appear in the Medicare and Medicaid data.

By delaying development of generics, drugmakers can maintain their monopolies and keep prices high. Most of the drugs cost Medicare Part D more in 2016 than they did in 2012, for an average spending increase of about 60 percent more per unit. This excludes drugs that don’t appear in the 2012 Medicare Part D data.

Revlimid cost Medicare Part D $2.7 billion in 2016, trailing only Harvoni, which treats hepatitis C and is not on the FDA’s new list. The cost of Revlimid, which faces no competition from generics, has jumped 40 percent per unit in just four years, the Medicare data show, and cost $75,200 per beneficiary in 2016.

Some drugs on the FDA’s list, including Celgene’s, are part of a safety program that can require restricted distribution of brand-name drugs that have serious risks or addictive qualities. Drugmakers with products in the safety program sometimes say they can’t provide samples unless the generics manufacturer jumps through a series of hoops “that generic companies find hard or impossible to comply with,” Gottlieb said in a statement.

The Department of Health and Human Services Office of Inspector General issued a report in 2013 that said the FDA couldn’t prove that the program actually improved safety, and Sarpatwari said there’s evidence drugmakers are abusing it to stave off competition from generics.

Gottlieb said the FDA will be notifying the Federal Trade Commission about pleas for help from would-be generics manufacturers about obtaining samples, and he encouraged the manufacturers to do the same if they suspect they’re being thwarted by anticompetitive practices.

Celgene spokesman Greg Geissman said the company has sold samples to generics manufacturers and will continue to do so. He stressed maintaining a balance of innovation, generic competition and safety.

“Even a single dose of thalidomide, the active ingredient in Thalomid, can cause irreversible, debilitating birth defects if not properly handled and dispensed. Revlimid and Pomalyst are believed to have similar risks,” Geissman said.

The highest number of pleas for help related to Actelion Pharmaceuticals’ pulmonary hypertension drug Tracleer. In 2016, that drug cost Medicare $90,700 per patient and more than $304 million overall. Meanwhile, spending per unit jumped 52 percent from 2012 through 2016.

Actelion was acquired by Johnson & Johnson’s pharmaceutical arm, Janssen, in 2017.

Actelion spokeswoman Colleen Wilson said that the company “cooperate[s]” with makers of generic drugs and “has responded to all requests it has received directly from generic manufacturers seeking access to its medications for bioequivalence testing.”

PhRMA, the trade group for makers of brand-name pharmaceuticals, said the FDA’s list was somewhat unfair because it lacked context and responses from those it represents.

“While we must continue to foster a competitive marketplace, PhRMA is concerned that FDA’s release of the ‘inquiries’ it has received lacks proper context and conflates a number of divergent scenarios,” said PhRMA spokesman Andrew Powaleny.

Congress is considering the CREATES Act, which stands for “Creating and Restoring Equal Access to Equivalent Samples” and would foster competition in part by allowing generics manufacturers to sue brand-name drug manufacturers to compel them to provide samples.

The bill’s sponsor, Sen. Patrick Leahy (D-Vt.), said more transparency from the FDA is helpful, but more work from the agency is needed to end the anticompetitive tactic. “With billions of dollars at stake, a database alone will not stop this behavior,” Leahy said.

Co-sponsor Sen. Chuck Grassley (R-Iowa), chairman of the Judiciary Committee, expressed similar sentiments, telling KHN: “The CREATES Act is necessary because it would serve as a strong deterrent to pharmaceutical companies that engage in anticompetitive practices to keep low-cost generic drugs off the market.”

The FDA hasn’t come out in support of CREATES. “They should know that this is going to require a legislative solution,” Sarpatwari said. “Why are they not stepping into this arena and saying that?”

KHN’s coverage of prescription drug development, costs and pricing is supported by the Laura and John Arnold Foundation.